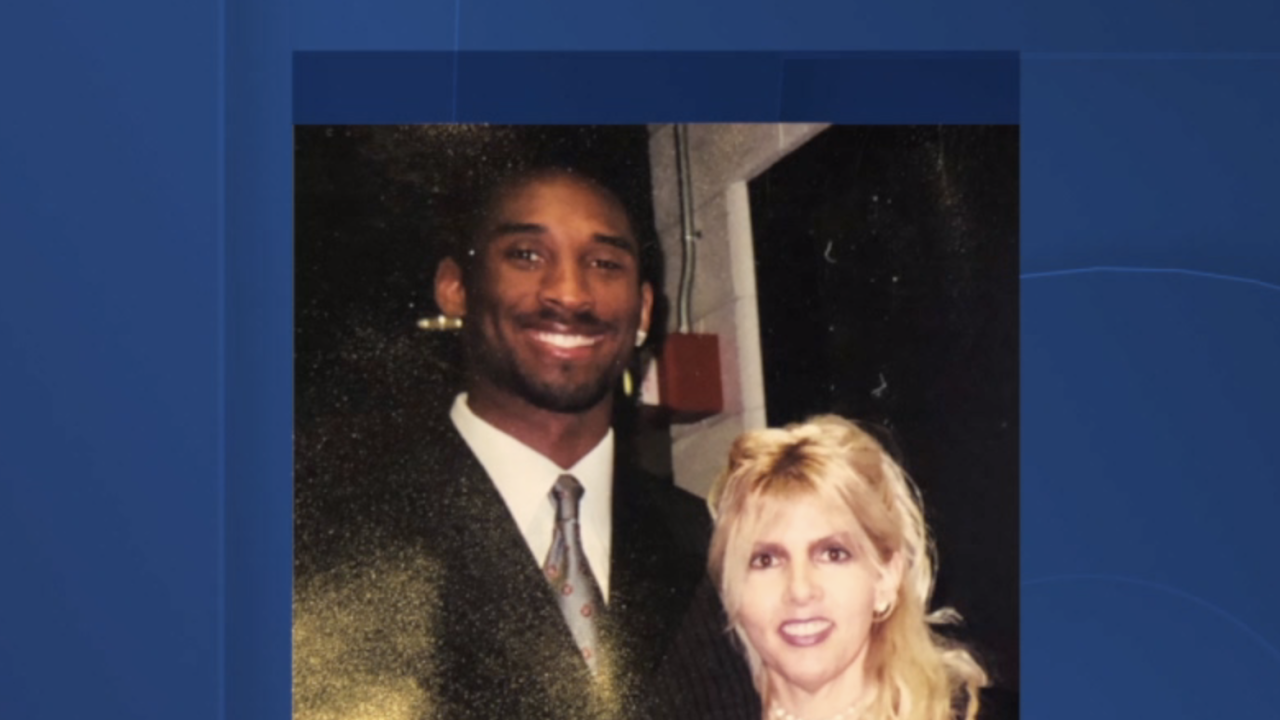 PHOENIX — A Valley woman is sharing her personal connection with NBA legend Kobe Bryant with ABC15.

The basketball player and eight others were killed in a helicopter crash Sunday morning in Calabasas, California.

Heidi Heiser-Kennedy says the only thing bigger than all of Kobe's accolades was the size of his heart.

Heidi says Kobe was just as much of a force on the basketball court as he was in real life.

"He was fabulous with fans, with anyone. We're shocked and we're heartbroken. He was an amazing person and very generous."

Before moving to Phoenix, Heidi lived in Los Angeles where she worked at a talent agency that represented a number of Lakers legends. Over the years, she says she formed a friendship with the NBA star.

"My mother, who has now passed, lived for Kobe. He arranged to have courtside seats along with my daughter and they went into the locker room to meet all the Lakers."

PHOTOS: KOBE BRYANT VS. PHOENIX SUNS OVER THE YEARS

But beyond the screaming fans, the trophies and broken records, Heidi says she'll remember Kobe for something that was even bigger than his legacy - his heart.

"He signed a lot of autograph basketballs and I donated to various animal shelters here in Phoenix and California to raise money. He and his wife are huge animal lovers. If it was for an animal or a child in need, he would do it in a heartbeat."

Through the highs on the hardwood and the ups and downs in his personal life, Heidi says she always supported him and wishes everyone could have known the Kobe she knew. "Anyone that didn't know him or booed him - you didn't know Kobe. You just saw him on TV. If you knew him and you met him, you would love him."