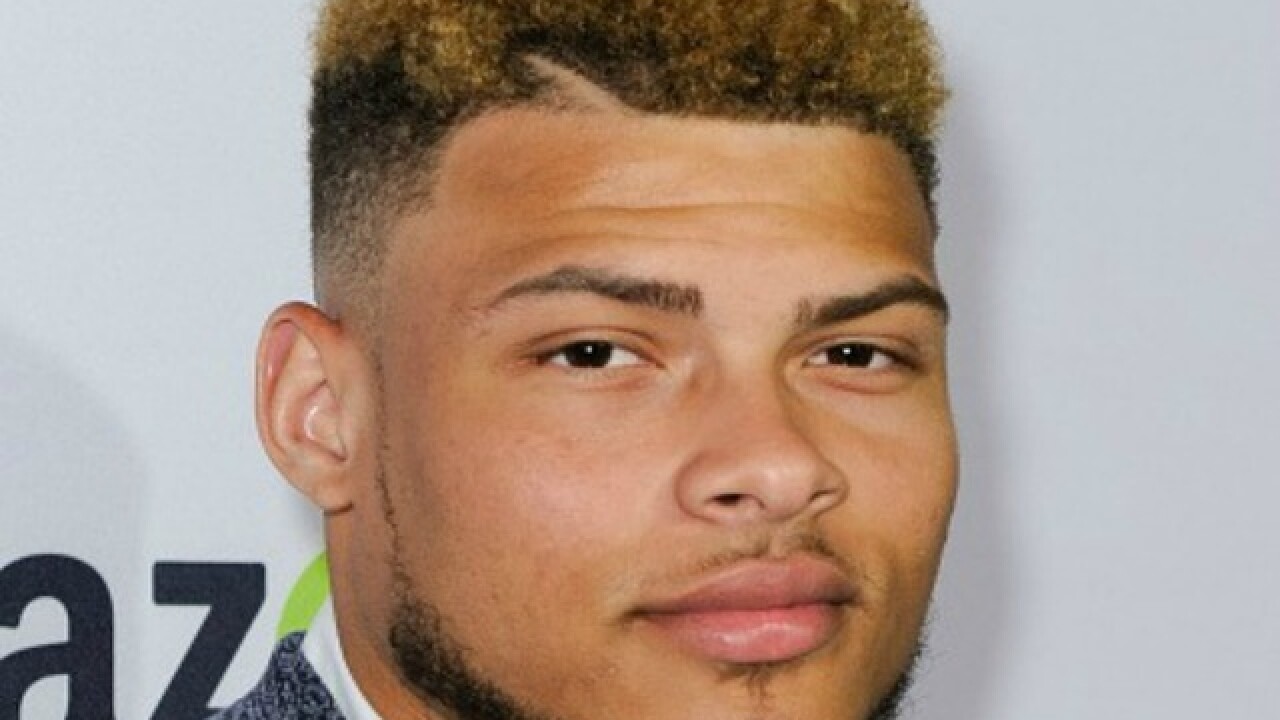 Copyright 2018 Scripps Media, Inc. All rights reserved. This material may not be published, broadcast, rewritten, or redistributed.
Noel Vasquez

Former Arizona Cardinals All-Pro safety Tyrann Mathieu displayed nothing but grace and class after being cut in March by the team that drafted him five years earlier.

But that didn't stop the Honey Badger, who recently listed his Arizona home for $1.4 million, from joking about his release Tuesday following the reveal of his overall player rating in the upcoming Madden NFL 19 video game.

It turns out Mathieu, who signed with the Houston Texans following his release, is the fifth-highest-rated safety in this year's game, earning an overall rating of 93 out of a possible 100. This led Mathieu to tweet the following: "Damn I got cut and I’m a 93."

Mathieu was released by the Cardinals after reportedly being resistant toward taking a pay cut with the team. He was scheduled to make $19 million over the next two seasons. "Taking money out of my pocket, I don't like how that feels," Mathieu said, according to NFL.com.

But Mathieu thanked the Cardinals organization for his five years with the team following his release, and he thanked Cardinals fans for their support in a letter to the Players' Tribune the following month.