Territorial Cup: Arizona-Arizona State game will be another afternoon matchup 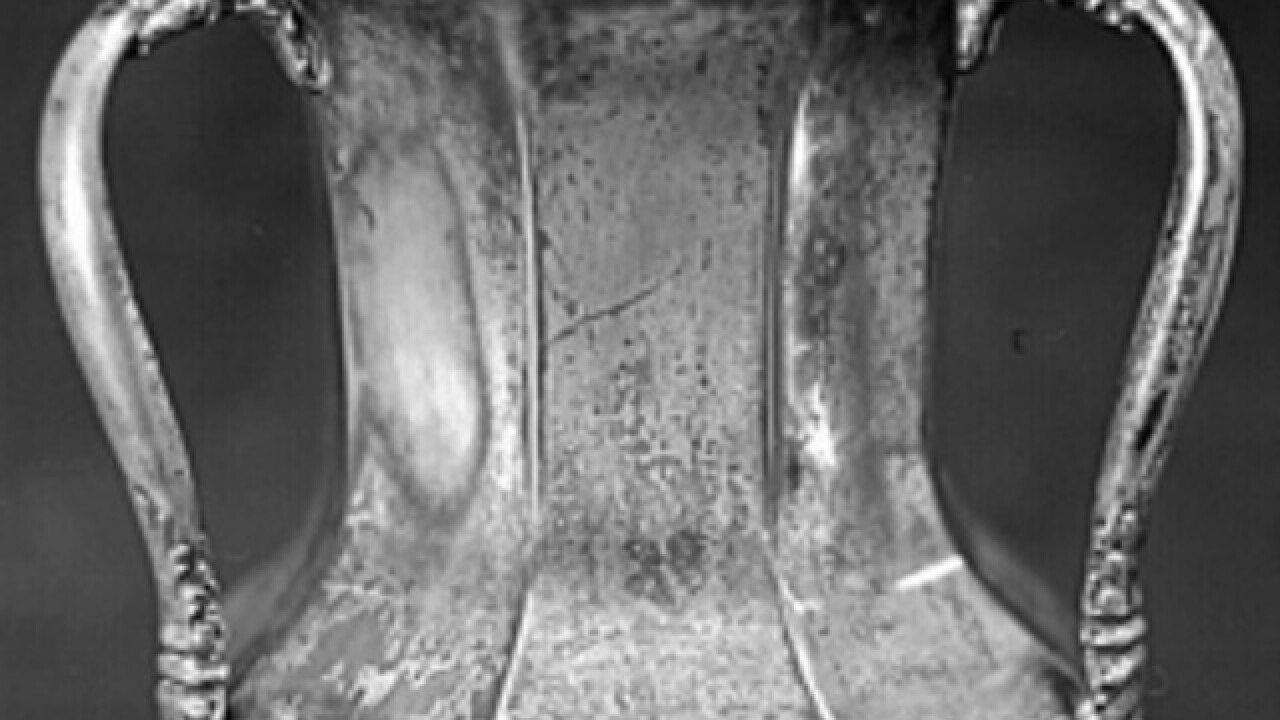 For the fourth time in five years, the annual Territorial Cup game will be a matinee contest.

The football game between the Arizona Wildcats and Arizona State Sun Devils will kick off at 1:30 p.m. Arizona time on Saturday, Nov. 24 at Arizona Stadium in Tucson. The game will be broadcast nationally on FOX Sports 1.

The 2014, '15 and '17 Territorial Cup games all took place during the day. UA won the 2014 game in Tucson in a matchup that decided the Pac-12 South championship. ASU has won the last two afternoon games vs. UA, including a 42-30 win in last year's game in Tempe.

ASU and UA both have two games to play. They are both 4-3 in the Pac-12 and are still in the mix for the Pac-12 South championship.

The Sun Devils have multiple paths to a division title. They control their own destiny and will win the South if they defeat Oregon in Eugene on Saturday and then defeat the Wildcats. UA will win the South with a combination of wins over No. 8 Washington State and ASU, along with a Utah loss at Colorado on Saturday.