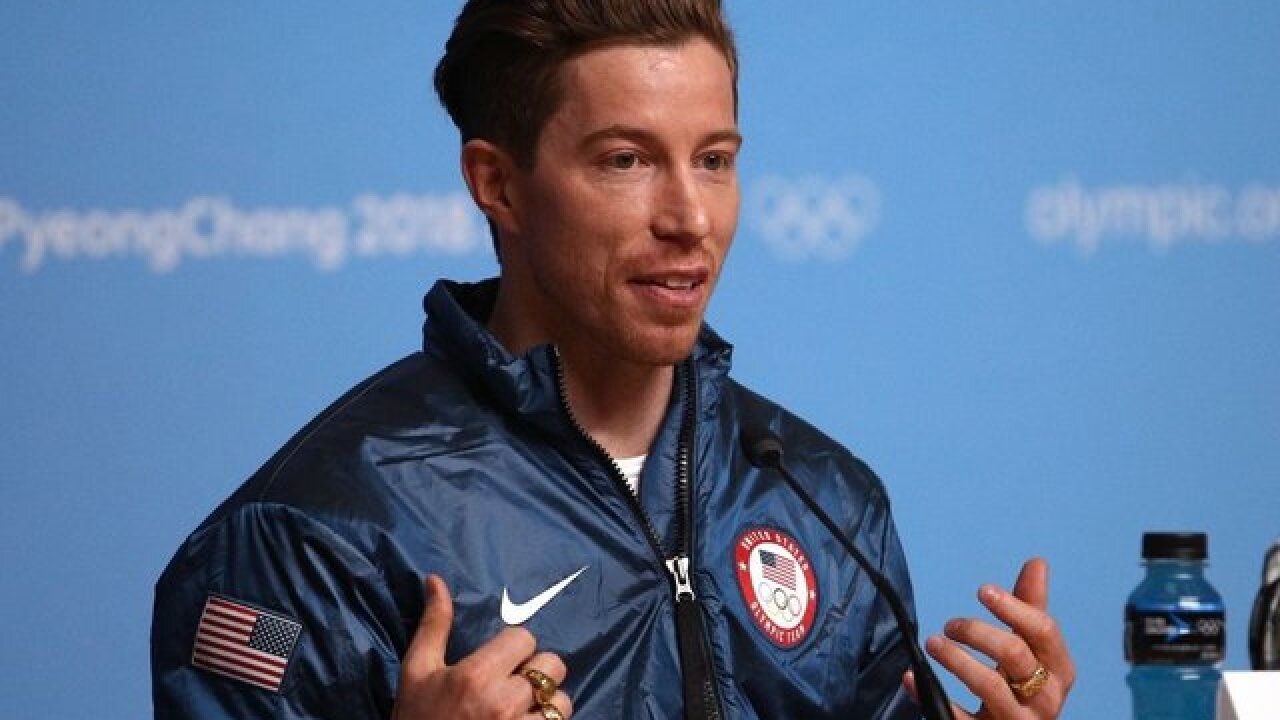 White posted a photo of himself as "Simple Jack," an intellectually disabled character within a character portrayed by Ben Stiller in the film. The photo soon received backlash from the Special Olympics.

“We are truly disappointed that Shaun White, an acclaimed Olympian, would choose this costume which is so offensive and causes so much pain," Soeren Palumbo, senior director of global youth engagement at Special Olympics, told The Huffington Post. "Disability is not a joke nor should it be a punchline. We hope that Shaun White and others learn that this just continues stigma, stereotypes and discrimination.”

The 32-year-old White has since deleted the Instagram photo and replaced it with an apology.

"I owe everyone in the Special Olympics community an apology for my poor choice of Halloween costume the other night," White wrote in an Instagram and Twitter post. "It was a last minute decision. It was the wrong one. The Special Olympics were right to call me out on it. They do great work supporting so many tremendous athletes and I am sorry for being insensitive. Lesson learned."