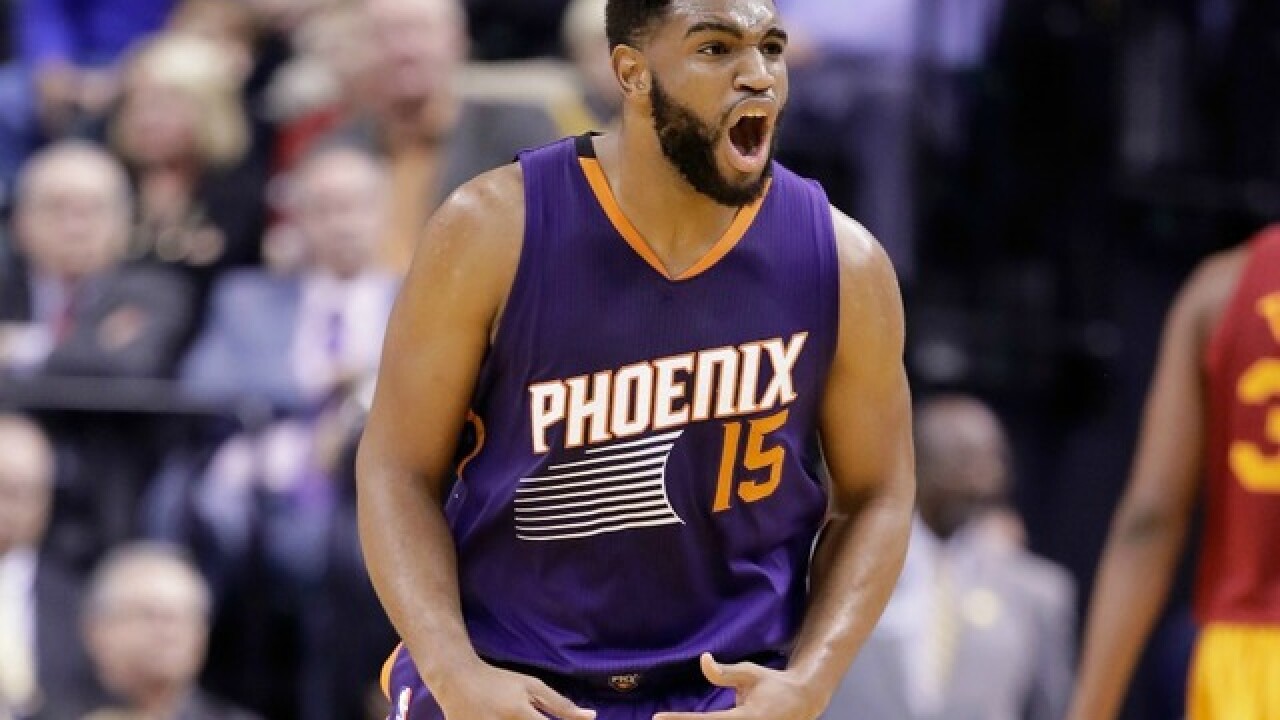 The Suns confirmed Monday that the 25-year-old power forward has been released. Williams averaged 6.4 points and 5.7 rebounds over three seasons (62 games) with the Suns.

Thank you @alantwilliams for your work on the court and efforts in our community. pic.twitter.com/XMzWgQ4RNY

Williams is a Phoenix native who attended North High School before playing collegiately at UC Santa Barbara. He went unselected in the 2015 NBA Draft and played in China for one season before being signed by the Suns late in the 2015-16 season. He missed most of the 2017-18 season with a knee injury.

Williams was set to make just over $5.5 million in each of the next two seasons with the Suns.

Williams' mother Jeri is the chief of police in Phoenix, and his father Cody is a justice of the peace in Maricopa County.