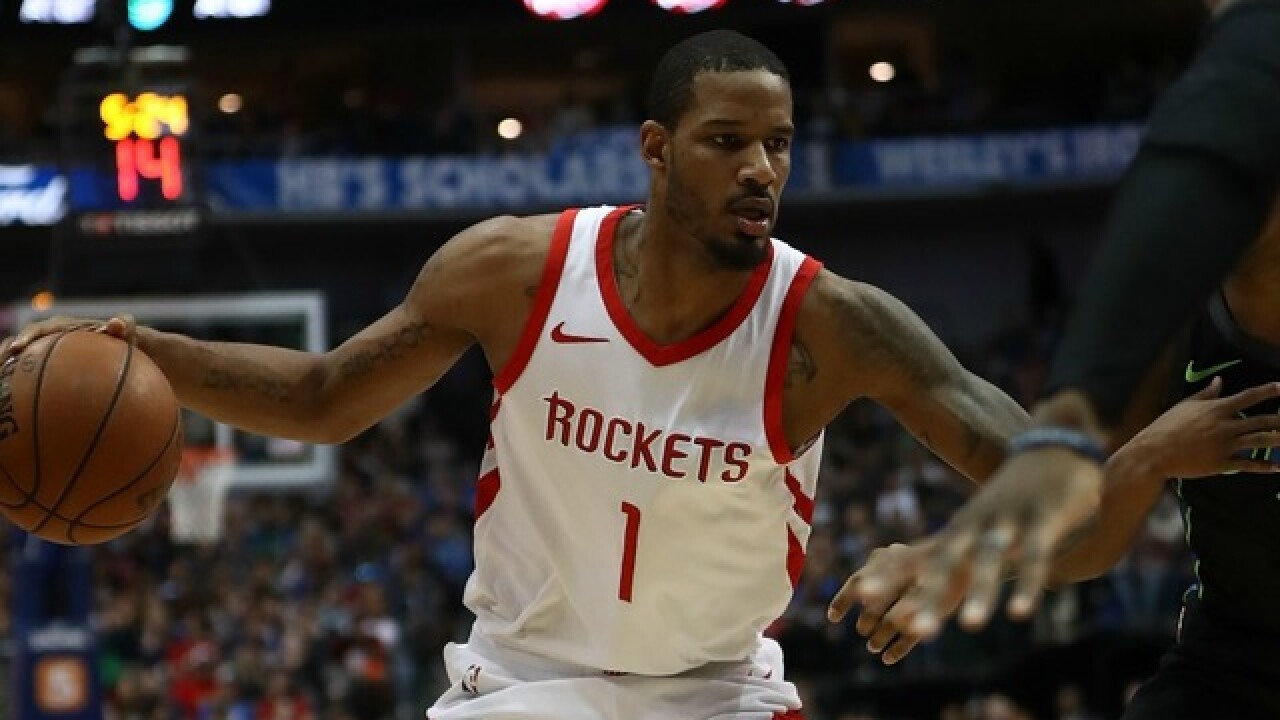 Ariza is a 14-year NBA veteran who spent his last four seasons with the Houston Rockets. He averaged 11.7 points, 4.4 rebounds and 1.6 assists per game and shot 36.8 percent from 3-point range last season. Alongside 2017-18 NBA MVP and ASU alum James Harden, Ariza helped guide the Rockets to a 65-win regular season and a postseason run that finished one win shy of the NBA Finals.

The 33-year-old Ariza has played for six NBA teams during his pro career and won an NBA championship in 2009 as a member of the Los Angeles Lakers. He played collegiately at UCLA and was the 43rd overall pick by the New York Knicks in the 2004 NBA Draft.