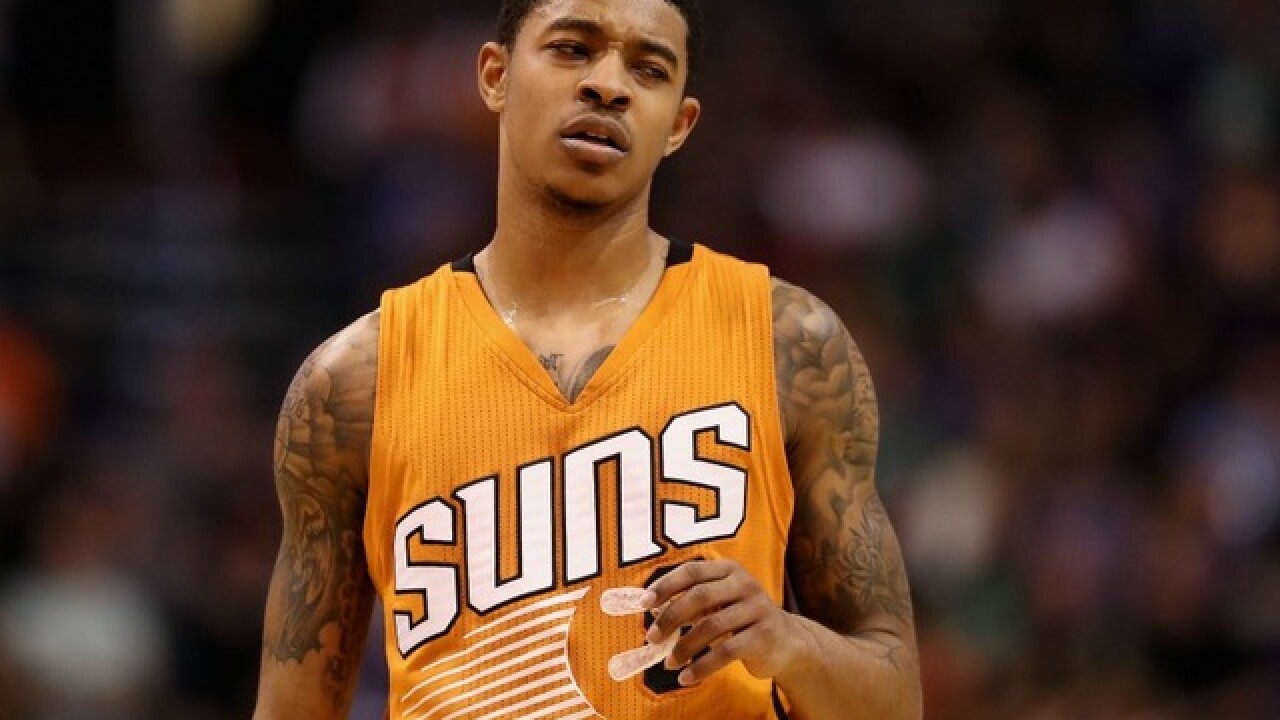 Add point guard Tyler Ulis to the list of Phoenix Suns players who will soon be on the free-agent market.

The Phoenix Suns announced Saturday that they will waive the 22-year-old Ulis, who was selected by the Suns with the 34th overall pick in the 2016 NBA Draft. Ulis averaged 7.8 points and 4.4 assists in 71 games (43 starts) for the Suns last season.

The Suns will also reportedly decline to re-sign point guard Elfrid Payton and center Alex Len -- moves that will save the Suns about $10 million in salary-cap space.

Ulis would have made just under $1.7 million with the Suns next season.