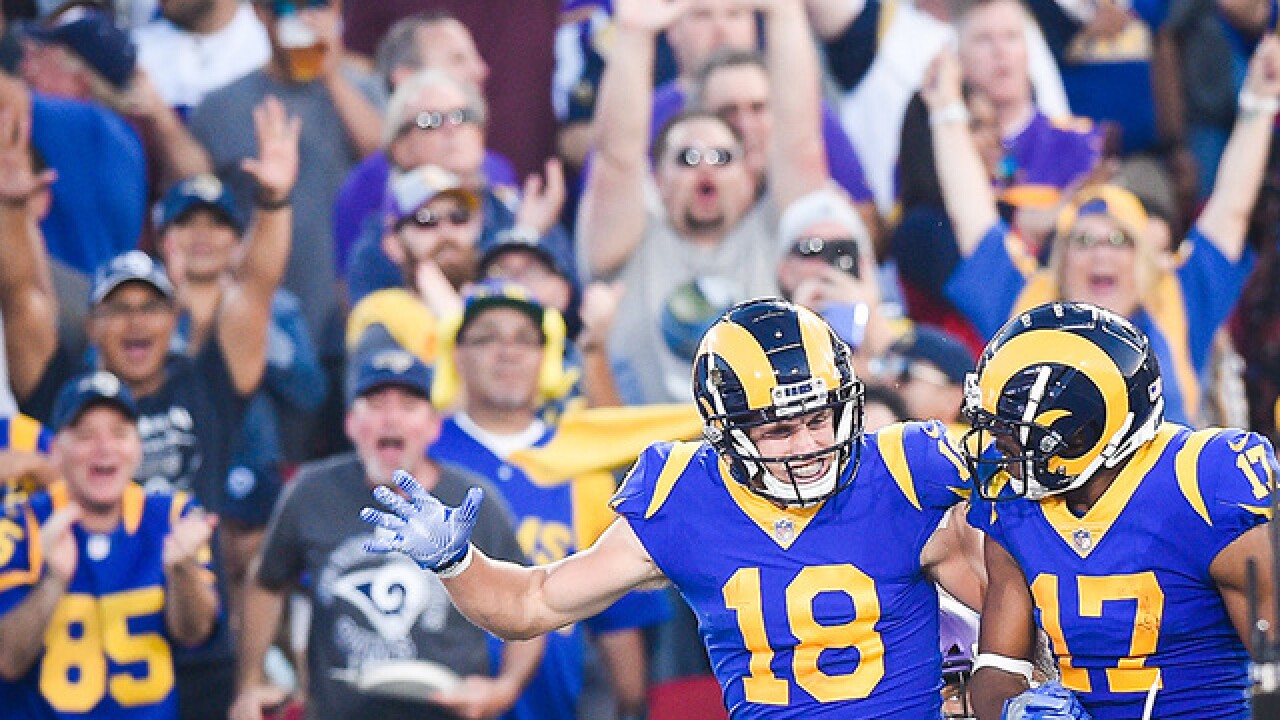 We’ve seen it before, even at Cardinals games. Football games can get heated in the stands.

Wild video has surfaced from Thursday night’s game between the Los Angeles Rams and the Minnesota Vikings that shows a man being thrown down several rows of bleachers during a brawl.

The man appeared to be OK as he was able to get to his feet and continue yelling at his attacker.

It's unclear what caused the fight.