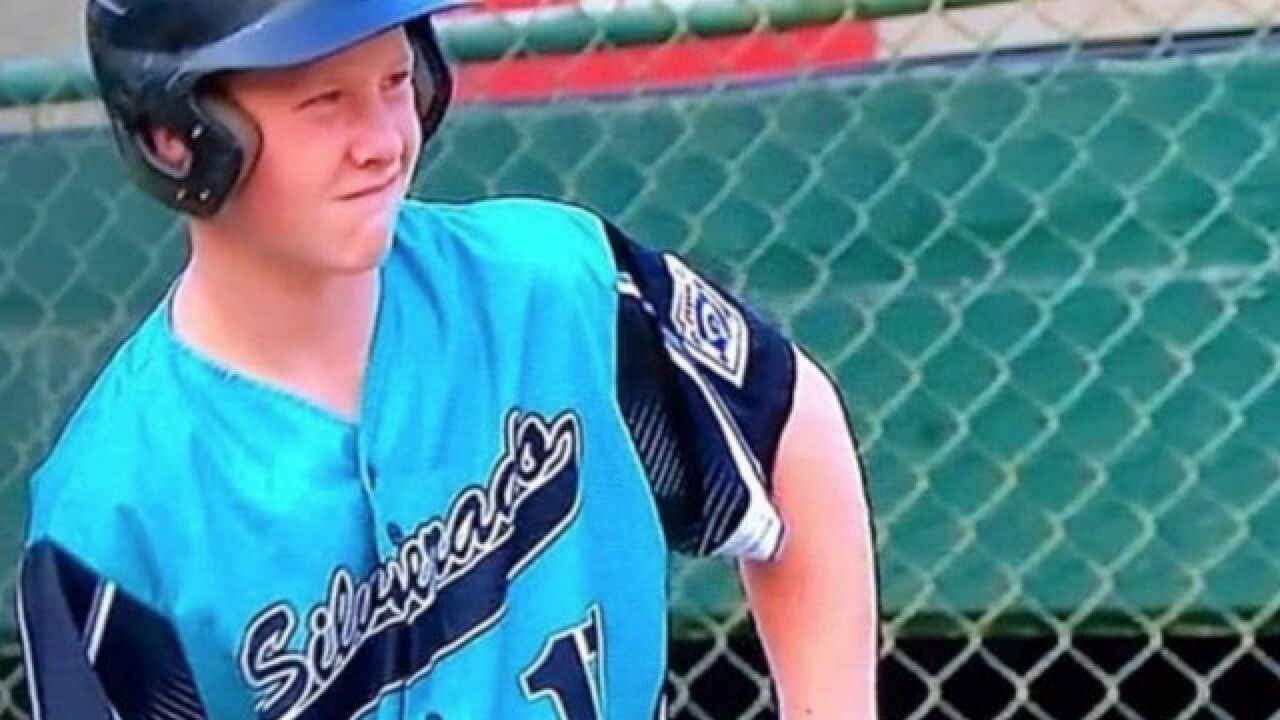 Copyright 2018 Scripps Media, Inc. All rights reserved. This material may not be published, broadcast, rewritten, or redistributed.
<p>(Via ESPN)</p>

A Photoshopped graphic that made the social media rounds during the Little League World Series on Saturday fooled many, including the adult film actor mentioned in the fake graphic.

As it turns out, the caption was faked, and ESPN noted this later on Saturday while posting the real graphic. Rather than list Johnny Sins as his favorite actor, the kid had listed science as his favorite subject.

There is a photoshopped graphic from a recent Little League World Series telecast making the rounds. Please disregard it. For clarity, here is a screengrab of the actual graphic which aired on ESPN pic.twitter.com/6gnRMBaPzP

The alleged culprit also eventually admitted what he had done. Nonetheless, a number of media outlets retweeted and wrote web stories about the fake graphic before the truth came out. It's another unfortunate reminder of how fast fake news can travel.

FYI the pic going around of the *13 YEAR OLD* Little Leaguer who supposedly named a porny YouTuber as his favorite actor is a photoshop job. He actually likes science. Like a kid does. But now his full name is out there attached to this. And he’s 13. pic.twitter.com/RwiFF89Y9O