Pat Tillman's widow: Don't use my husband's name to advance your agenda 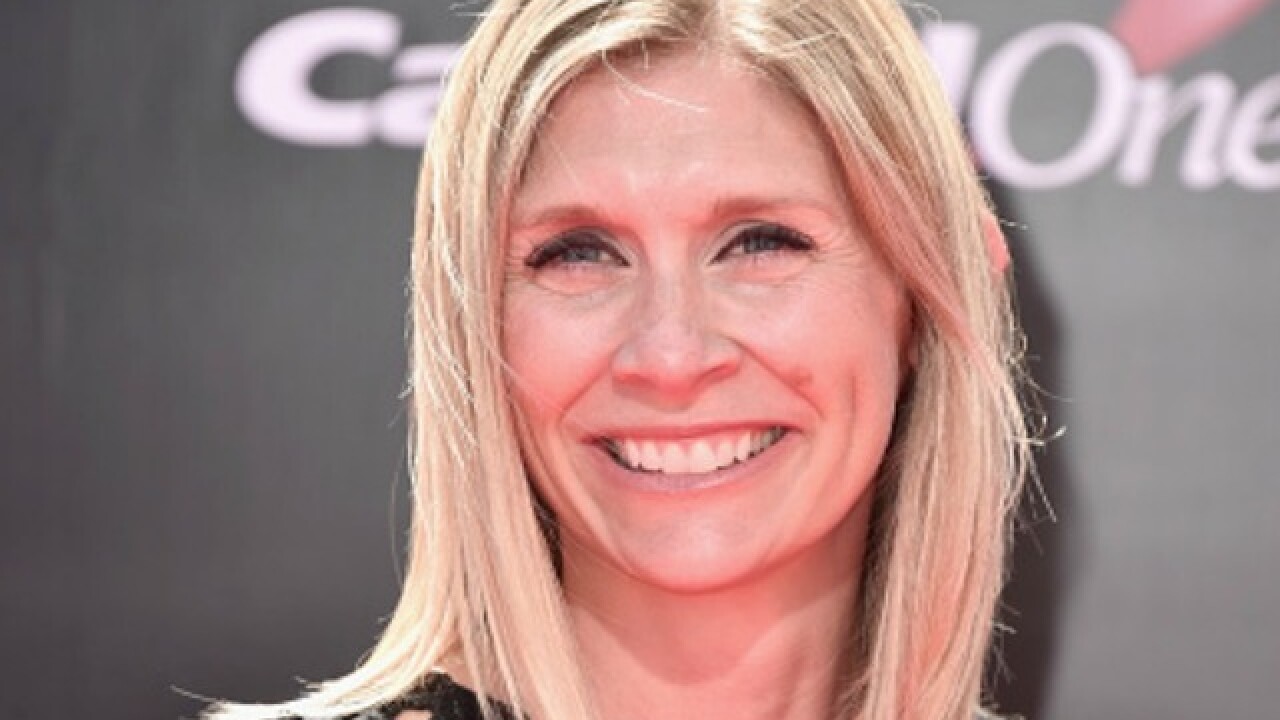 In an op-ed column, Pat Tillman's widow called for those invoking her husband's name to push various political agendas to stop doing so.

On Friday, the Washington Post published a column by Marie Tillman called, "I was Pat Tillman’s wife, but I can’t speak for him. Neither can you." In that column, she wrote the following:

"Since last year, I’ve watched from the background as professional athletes have taken a knee to draw attention to injustice and racial inequality in the United States. Pat was in the military, so many people want to attach a brand of blind allegiance to him and use him to argue that kneeling during the national anthem is unpatriotic. Pat was also against the Iraq War, so many others want to use him to argue against American involvement in overseas wars. His essence is bent to fit an agenda.

"I’ve been asked to comment countless times on what Pat would have thought about the National Football League protests, but I’ve always declined. Over the years, I’ve become used to people wanting to know what he would have thought about something in the news, or assign a way of thinking to him based on what they know about who he was at 27. They want to freeze him in time. I find it ironic because Pat was always known as a free thinker who was constantly growing. He was very different when we got together at 16 from who he was at 27, and he would have been different, too, at 42.

"We should be able to respect his willingness to sacrifice for what he believed in without looking at it through the lens of today’s divisive political climate. So while I still refuse to speak for Pat, I will speak as a widow, a wife, a mother, an American and, yes, a patriot."

Pat Tillman starred at ASU and for the Arizona Cardinals before leaving the NFL to join the U.S. Army following the Sept. 11, 2001 terror attacks. He was killed while serving in Afghanistan in 2004.

In September, Nike announced a new endorsement deal with Colin Kaepernick, the former 49ers quarterback who famously began a movement by taking a knee during the national anthem in order to protest racial inequality in America. Nike's campaign came with the tagline, "Believe in something. Even if it means sacrificing everything."

That campaign was the source of controversy for some who were offended by the method of Kaepernick's protest and disagree with the idea that Kaepernick had sacrificed everything. That included Taya Kyle, the wife of "American Sniper" Chris Kyle, who suggested Pat Tillman would make for a better spokesperson.

The use of Tillman's name upset some people, including Jeremy Staat, Pat Tillman's friend and former teammate at ASU who went on to serve in the Marine Corps.

Marie Tillman has been critical of President Trump multiple times since the beginning of last year. In January 2017, she said Trump's proposed executive order that would ban immigration from several nations to the United States wasn't what her husband served for. In September of last year, she objected to Trump's use of Pat Tillman's name to criticize NFL players who protested during the national anthem.