Watch the Arizona Coyotes' spoof of the Bachelor finale 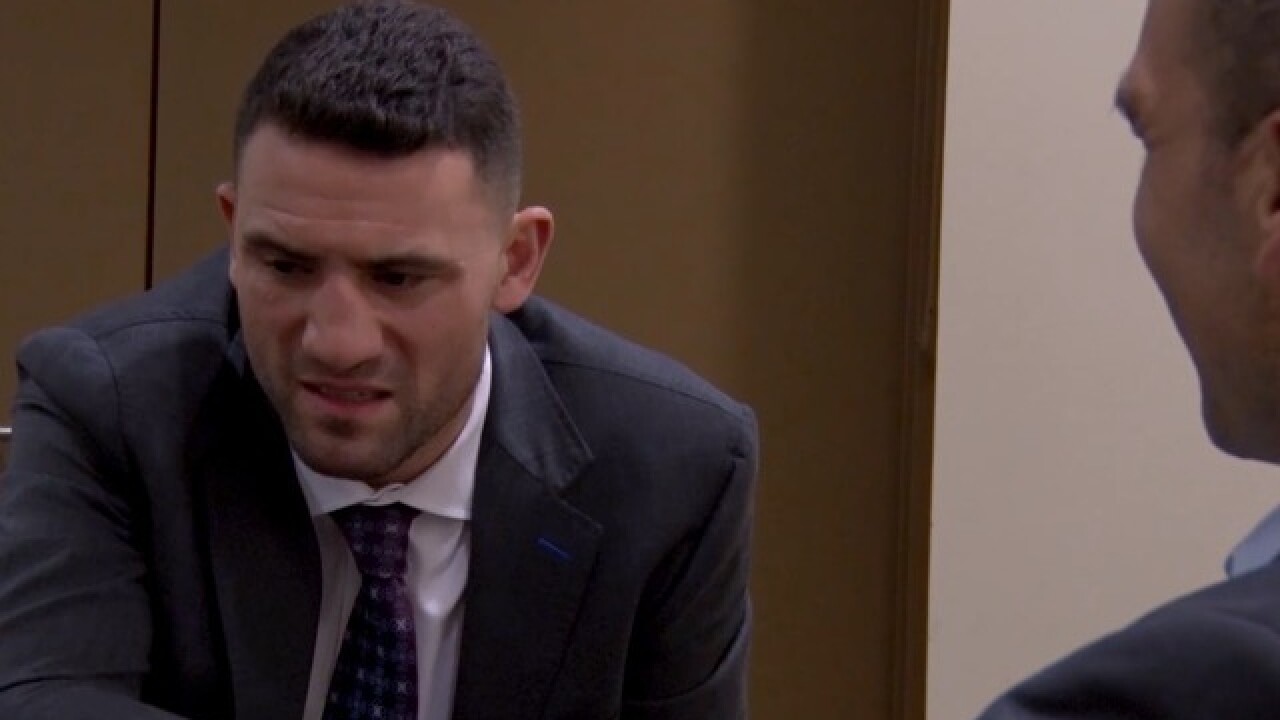 They've been pretty darn entertaining off the ice, as well.

Led by former player-turned-Coyotes radio analyst Paul Bissonnette, the Coyotes put together hilarious weekly recaps of The Bachelor throughout Scottsdale resident Arie Luyendyk Jr.'s season. On Monday, two weeks after the Bachelor finale that saw Arie Jr. leave fiancee Becca behind for his original second choice, Lauren, the Coyotes decided to do a recreation of sorts featuring Bissonnette himself.

In the video, Bissonnette is originally offered a new contract to play for the Coyotes by team COO Ahron Cohen. What happened next was the most dramatic moment in Coyotes Bachelor history...

The guys offer their parting thoughts on @ArieJr in the grand finale of #TheBachelor Report brought to you by @DesertFinancial. Wondering where @jasondemers5 has been? Watch until the end. pic.twitter.com/b3tOSgpOQB