New commercial featuring a dancing Phil Mickelson is... something else 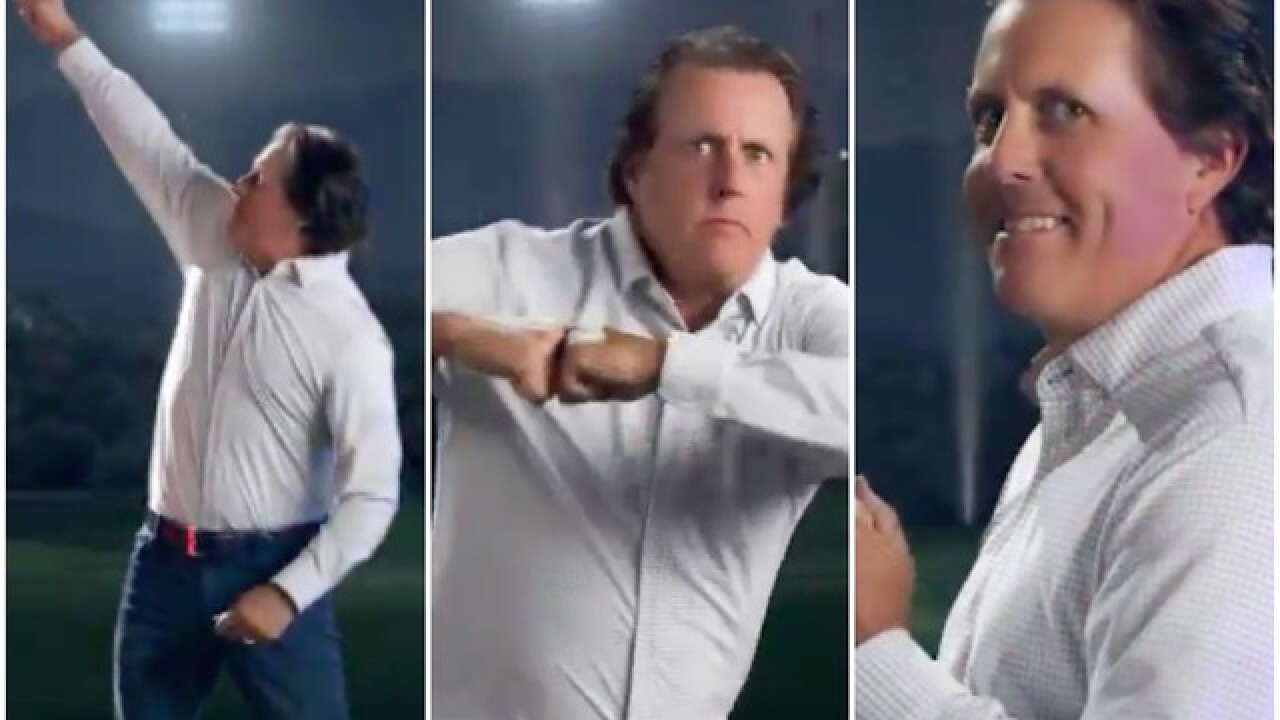 Plenty of adjectives can be used to describe this new shirt commercial featuring PGA star and ASU alum Phil Mickelson.

We'll let you decide which ones to use.

On Thursday, Mizzen+Main debuted a new commercial featuring one of its moisture-wicking dress shirts. In the ad, Mickelson, a part-owner of Mizzen+Main proudly wore the shirt while dancing/avoiding golf balls during the 30-second spot. Per ESPN's Darren Rovell, the ad will soon debut on the Golf Channel.

Go here to read the story behind the ad.

The commercial has already gone viral, which is obviously what Mizzen+Main was looking for. No word, however, on whether Mickelson will be penalized by the PGA for his dance moves.