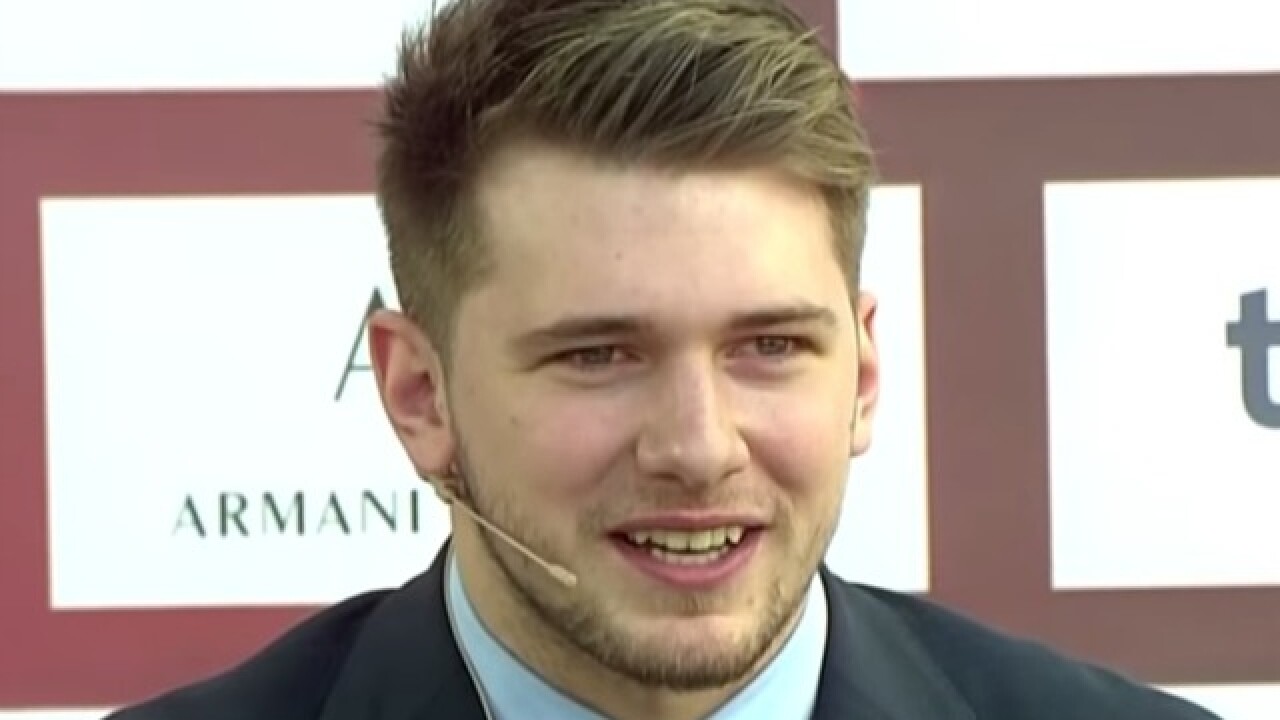 The debate has raged among fans and expertrs since t he Phoenix Suns secured the No. 1 pick in next month's NBA Draft: Should the Suns take Arizona Wildcats star center Deandre Ayton with the top pick, or take a chance with the top player out of Europe, point guard Luka Doncic?

Well, based on Doncic's comments Thursday, the Suns might not have a decision to make at all.

During a press conference for the EuroLeague Final Four set to begin Friday in Serbia, the 19-year-old Doncic said he hasn't decided whether he'll come to the NBA after completing his season with Real Madrid in Spain.

"I'm not sure if these are the last two games (I'll play in Europe)," Doncic said. "We have yet to make this decision. Perhaps after the season." ( Go here to watch the video of Doncic's comments, which begin at about the 48:50 mark.)

Some draft experts believe Doncic is the top player in this year's draft, and new Suns head coach Igor Kokoskov coached Doncic and the Slovenian national team to a EuroBasket championship in 2017. Also, after the Suns were awarded the top pick in Tuesday's draft lottery, Suns GM Ryan McDonough said he'll likely make a trip overseas to visit with Doncic before the draft on June 21.

But if this poll is any indication, Suns fans have a pretty decisive idea of who they'd like their team to take at No. 1.

Who should the Suns select with the No. 1 overall pick in the #NBADraft ?