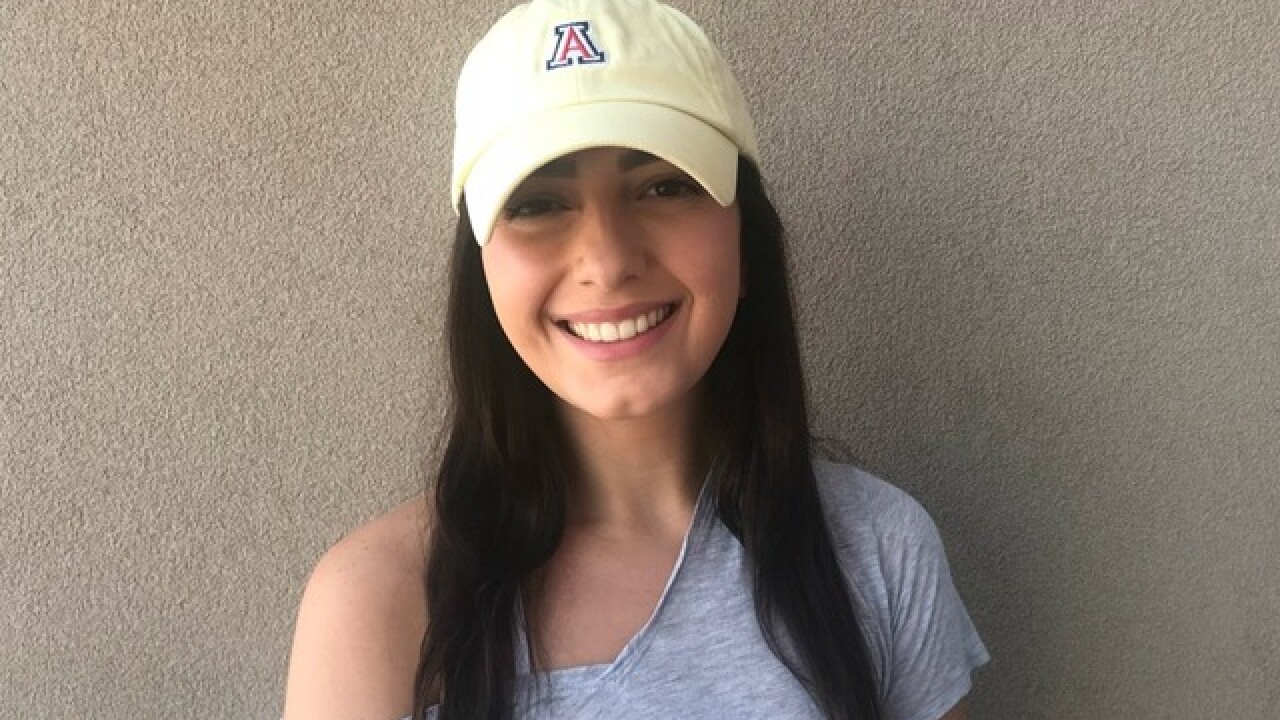 When Arizona Wildcats alum Kelly Minkin became the last woman standing in the 2015 World Series of Poker Main Event, a reporter mixed up her alma mater with ASU.

That doesn't happen these days.

"No one makes that mistake anymore. They learned their lesson," Minkin said after she defied all odds by once again becoming the last woman standing during the 2018 WSOP Main Event in Las Vegas last month.

Minkin, an attorney and graduate of Scottsdale Chaparral High School, finished in 50th place among a field of nearly 8,000, including hundreds of women, to win over $200,000. Three years earlier, she finished 29th out of nearly 6,000 players. Her most recent run put her over $1 million in career poker earnings.

"It was more satisfying this time because I think the way it was structured to be televised and streamed, the fact that it was live, everyone got to follow from the very beginning, so the support was in real-time," she said. "In 2015, when they taped it, it wasn’t the same experience. It was people in poker and friends and family, and then once it aired, I got another rush (of support)."

Minkin has become a celebrity in the poker world in the last three-plus years and has gotten used to getting recognized in public -- even though she prefers to keep a low profile.

"When I went to eat at a barbecue place and then I look up and I’m on TV — (I'm thinking) OK, this is a little uncomfortable," she said. "But it’s cool. It’s exciting, and the attention that I have gotten has been all positive."

Not everyone, however, recognizes Minkin, or even respects her at the poker table. While she is far from the only successful and recognizable female poker face, some are still slow to give Minkin the respect she's worked hard to earn.

"I still get the same mix of reactions, ranging from people who are very intimidated to people who think it’s a joke that I’m playing and don’t recognize me," she said. "Mostly, it’s a lot of respect, and I think a lot of people try to avoid me or voice their concerns about being intimidated, which is a good feeling.

"I think poker really aligns well with my personality and what I’m naturally and inherently good at. I’ve always been inclined to be assertive and aggressive, and I think that my skills in reading people, as well as my ability to make decisions fairly quickly, have helped me excel in poker."

During her rise up the poker earnings charts, Minkin has inspired a lot of men, along with women, with her calculating, aggressive poker style.

"Inherently I get more messages from men saying, 'You inspired me,' 'I won this tournament,' or whatever, because more men play," she said. "It’s such a small group of women that play but I think I hear from a lot saying, 'You encouraged me to continue playing. Do you have any pointers? Do you have any advice?' That’s always good to be reached out to."

So, why is poker such a male-dominated game? Why are roughly 90 percent of participants in each WSOP main event male?

Minkin said it's likely because fewer women are introduced to the game growing up.

"You don’t very often hear women having poker nights with their girlfriends," she said. "If women do get exposed to the game early and they become interested, it changes the dynamic."

After graduating from UA, Minkin earned a job as a medical malpractice defense attorney at Kent & Wittekind in downtown Phoenix. She left her job late last year to pursue poker full-time -- but despite her (literal) wealth of success playing poker, her days as an attorney aren't necessarily over for good.

"I’m keeping my license active and doing my C.L.E. ," she said. "I never want to close any doors. I want to leave as many possibilities open as I can."

When she's not at the poker table, Minkin stays busy traveling the world, working on a poker-themed book that she hopes will be published by the end of the year, and spending time with her 9-year-old niece Aaliyah, who's developing a following of her own.

"We like to go on Instagram Live. She likes to interact with my fans and followers, which is really fun. She’s an aspiring YouTube star," she said. 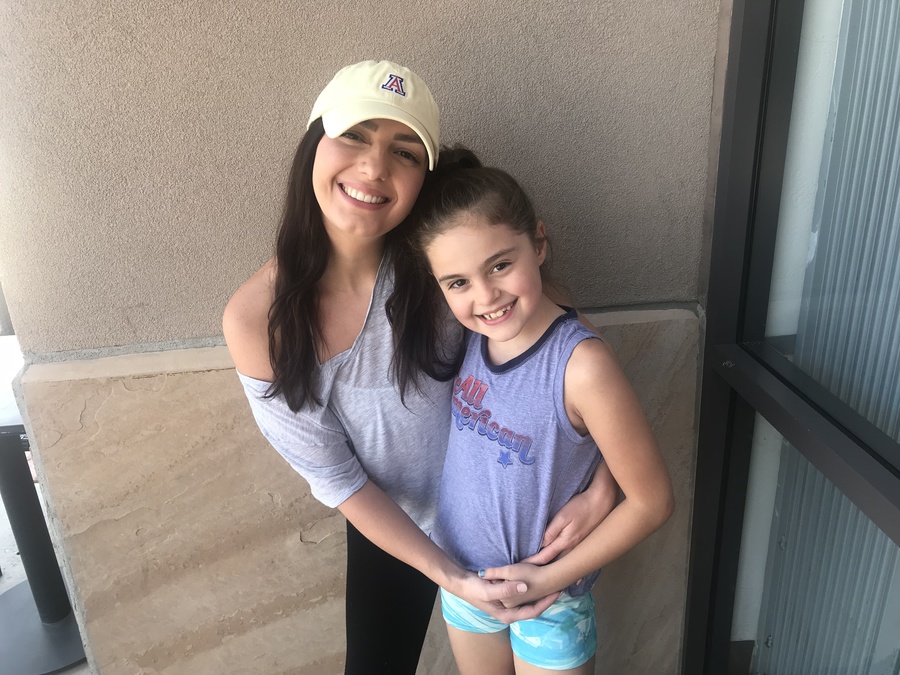 Despite living in Sun Devil country, Minkin is a Wildcat for life, and she's hoping to get back to Tucson for Homecoming later this year.

"I have a few friends that unfortunately went to ASU, and we joke about it. But there’s no real animosity there," she said. "I haven’t been following (the Wildcats) as much as I did a few years ago because I’ve been so busy. But UA is always in my heart."

Minkin has made it clear that her long-term goal isn't simply to be the last woman standing in the WSOP Main Event, but to become the first woman to win the event.

She still has plenty of time to do that. For now, Minkin continues to earn money and respect at the poker table, while taking time to appreciate her pair of improbable runs.

"I still think it’s an awesome accomplishment," she said. "Obviously my long-term goals are to be recognized as a poker player, and we’re working towards that. Every accomplishment on the way means something, so I don’t see anything wrong with it. I don’t knock it. I don’t get tired of it."