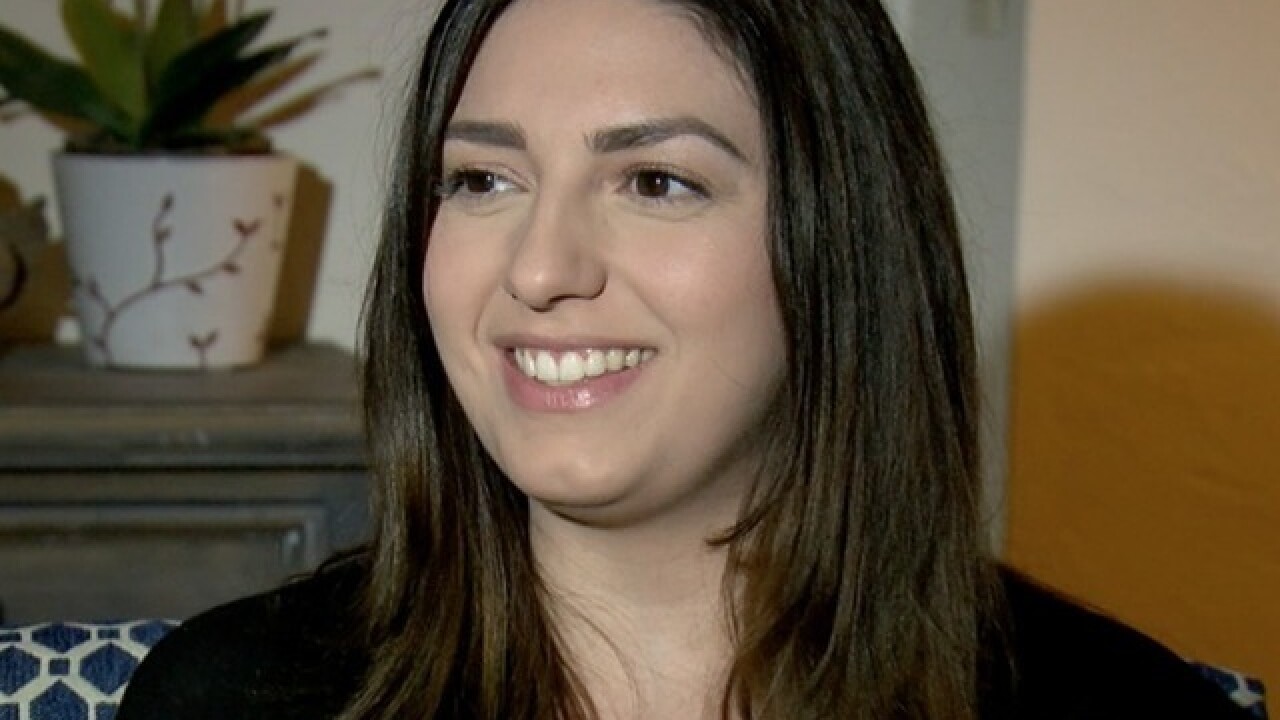 For the second time in four years, Phoenix attorney and University of Arizona alum Kelly Minkin is the last woman standing at the World Series of Poker Main Event in Las Vegas.

Minkin finished 29th out of 6,000 entrants in the 2015 main event and won over $200,000. This year, she finished in 50th place among a field of nearly 8,000, as she was eliminated on the sixth day of the tournament on Tuesday night during a live broadcast on ESPN.

Along with her degree from UA, Minkin is a graduate of Chaparral High School in Scottsdale and the Phoenix School of Law. She currently works as a medical malpractice defense attorney at Kent & Wittekind in downtown Phoenix. She came into this year's main event having won nearly $1 million in her professional poker career.

“I get a lot of respect from some people, and then other people, they think they can kind of bully me or push me around because I’m a girl,” Minkin told ABC15 after her 2015 main event run. “Sometimes it’s uncomfortable, but sometimes I use it to my advantage.

“It’s a male-dominated field. It’s in a casino. There’s a lot of people drinking and swearing. But I hope that more women will come around and see the advantages of being a woman in poker, and hopefully that will attract them.”

But the most amazing part of all was the overwhelming support you guys gave me. I can't thank everyone of you enough ❤️❤️❤️☺️