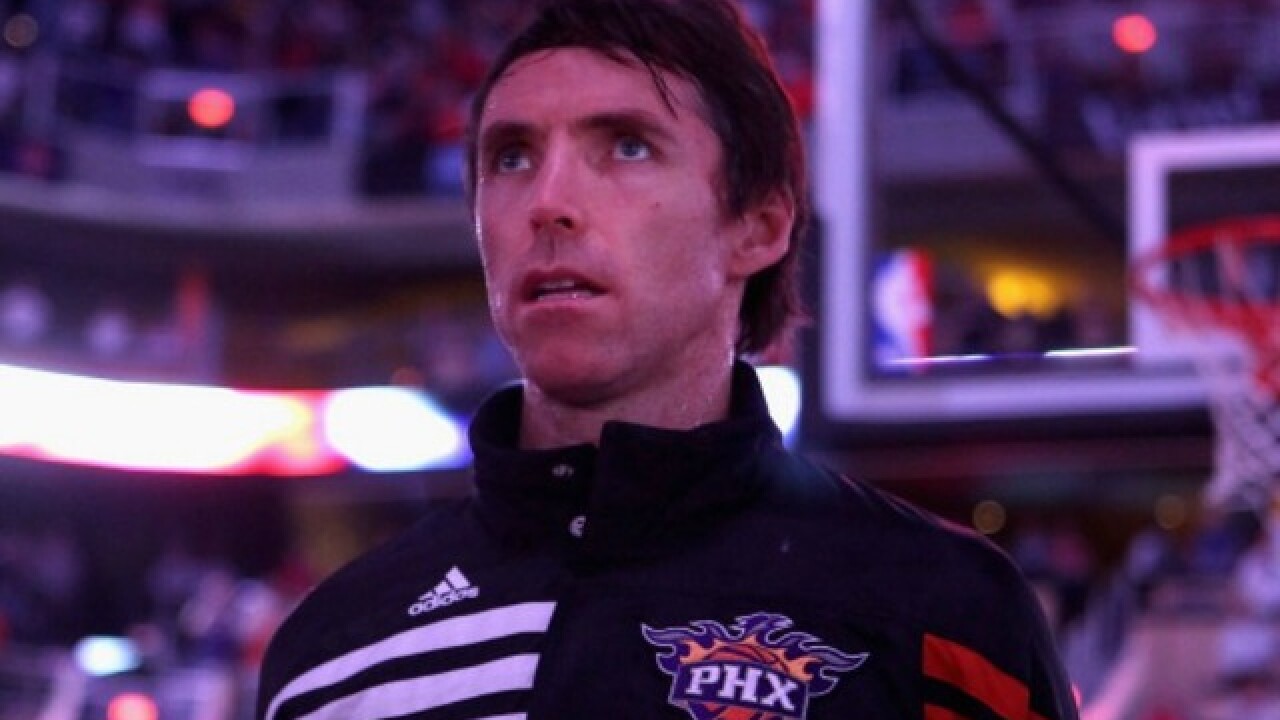 In the aftermath of the school shooting in Parkland, Florida, former Phoenix Suns star and two-time NBA MVP Steve Nash added his voice to the debate about the place of guns in the United States.

In a letter in The Players' Tribune called "We Are in This Together," Nash said he fears for the safety of children, including his own, if measures aren't taken to limit the purchase of guns in America.

Nash listed a number of statistics to back his belief that gun control legislation -- including expanded background checks and regulation of semi-automatic weapons -- will help prevent shootings such as the one in Parkland.

"I know we can find some common ground -- and I know that that’s where we’ll have to meet if we want to leave this continuous cycle of violence and death in the past."

Nash has been outspoken on a number of political topics. He came out against Arizona's SB 1070 legislation in 2010, and he was a vocal supporter of President Obama. In August, Nash posted a strongly worded, profane tweet about President Trump and white supremacists.