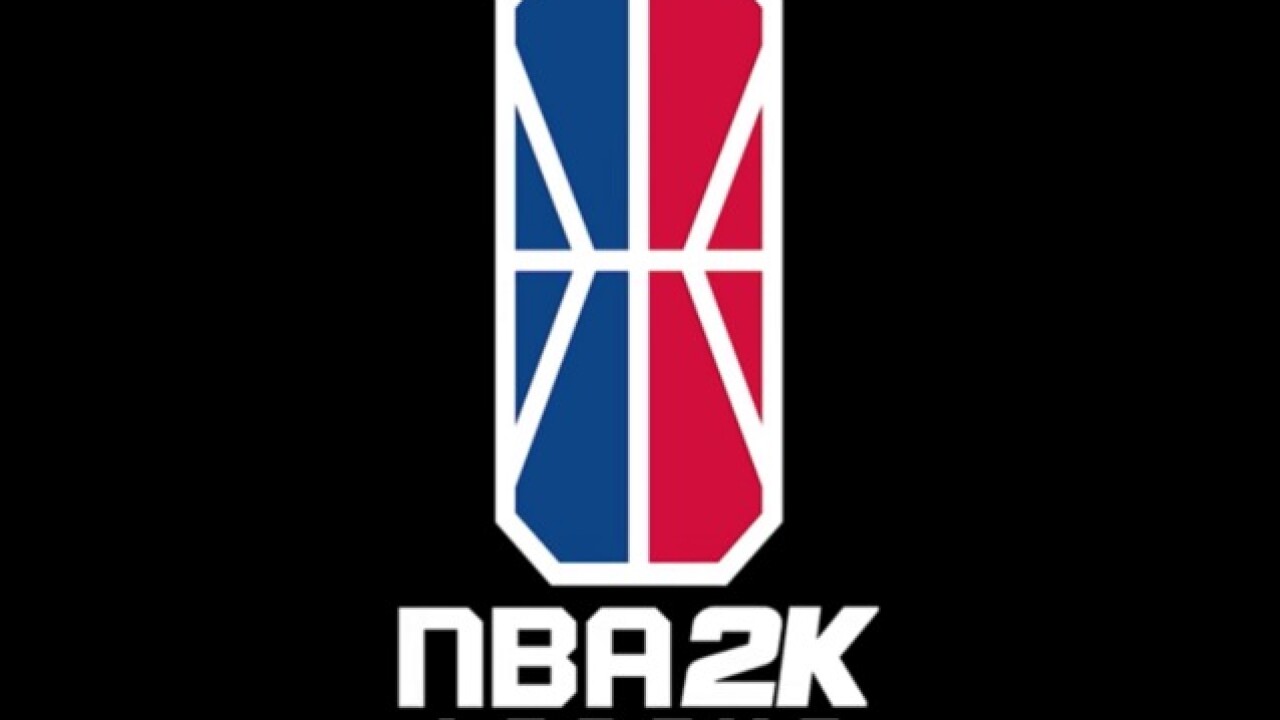 If you haven't noticed the trend, video games (aka "esports") have recently become a profitable venture for many super-talented gamers across the country and around the world. In fact, Talking Stick Resort in Scottsdale has begun hosting esports tournaments.

The NBA has decided to embrace this trend by creating the first-ever NBA 2K League, complete with a draft set for 1 p.m. Wednesday at the Hulu Theater at Madison Square Garden.

The launch of the league is such a big deal that NBA commissioner Adam Silver will announce the No. 1 overall pick. That pick is owned by Mavs Gaming, the NBA 2K team owned by the Dallas Mavericks.

ESPN's Darren Rovell said every first-round pick in Wednesday's draft will earn a six-month salary of $35,000, with every non-first-round draftee set to make $32,000. Each gamer will also be compensated for housing, meals, travel and medical expenses

All 102 players eligible for the draft are men. "A committee has been formed to help identify and remove potential barriers to join the NBA 2K League. The 2K League tryout was open to all gamers, but the league did not ask players to provide their gender since it had no bearing on the selection process," ESPN's Ohm Youngmisuk reported.

Two of the 102 draftable gamers are from Arizona: center Jorge Renteria (gamer name marley213s) and small forward Antonio Saldivar (gamer name UniversaIPhenom). Eight international players, including several from Canada and one from the United Kingdom, comprise the draft field.

Go here for a full list of players at each "position" eligible for the draft.