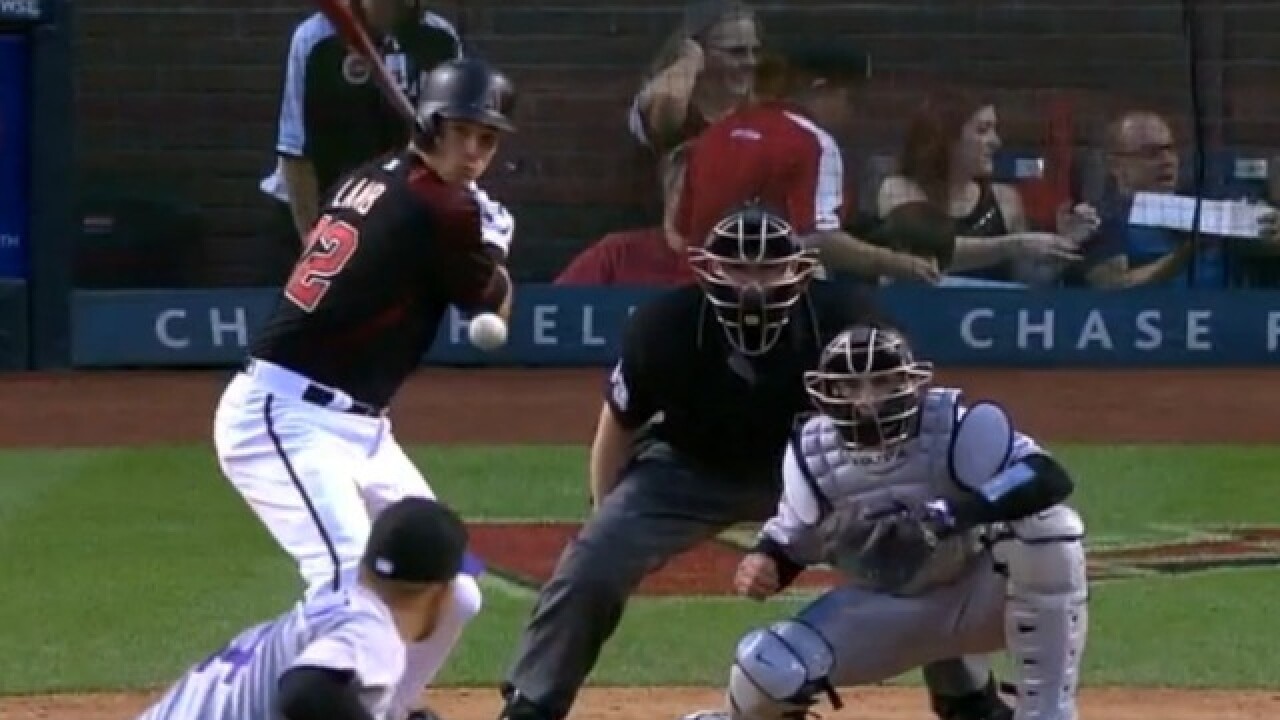 Copyright 2017 Scripps Media, Inc. All rights reserved. This material may not be published, broadcast, rewritten, or redistributed.
<p>(Via MLB.com)</p>

After Tuesdays' 6-0 win over the Texas Rangers, Lovullo revealed Lamb has some fraying in his rotator cuff, and surgery is on the table. But Lovullo said the decision will ultimately be up to Lamb.

Lamb went on the 10-day disabled list last week after suffering a left shoulder injury vs. the Cubs.

The D-backs acquired infielder Eduardo Escobar in a trade with the Minnesota Twins last week. Escobar has played third base for the D-backs in Lamb's absence.