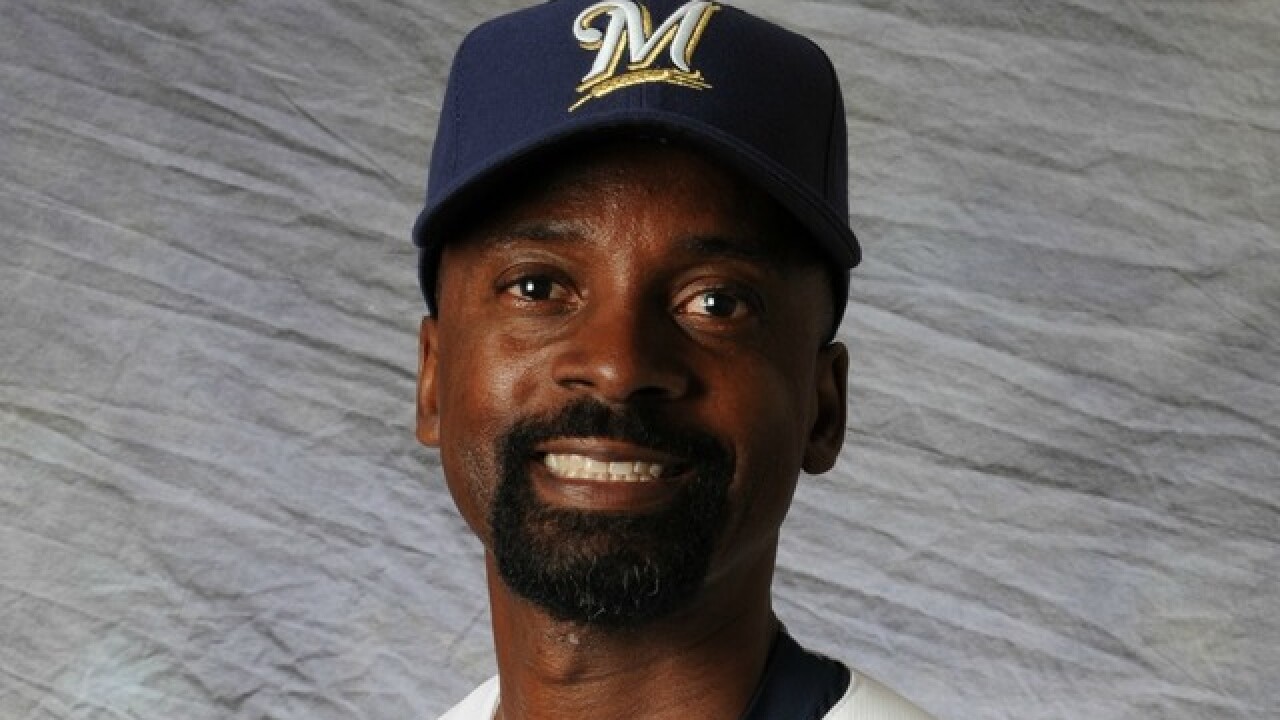 Copyright 2018 Scripps Media, Inc. All rights reserved. This material may not be published, broadcast, rewritten, or redistributed.
<p>Darnell Coles #11 of the Milwaukee Brewers poses for a portrait during Photo Day on February 27, 2015 at Maryville Baseball Park in Maryvale, Arizona. (Getty Images)</p>

The 56-year-old Coles had a 16-year pro baseball career and has been coaching since 2006. Most recently, he served as the hitting coach for the Milwaukee Brewers under former manager and former Arizona Diamondbacks infielder Craig Counsell. Coles resigned from that position last week.

As a player, Coles was a third baseman and outfielder. He played for eight MLB teams, along with two teams for Nippon Professional Baseball in Japan.

Coles was a non-roster invitee to #DbacksSpring in 1998 and spent the previous 4 seasons as hitting coach with the Brewers. pic.twitter.com/aTHAFrotDo

“He is an exceptional communicator that values building relationships," D-backs manager Torey Lovullo said in a statement. "As a teacher, his dynamic approach has proven to help players develop.”