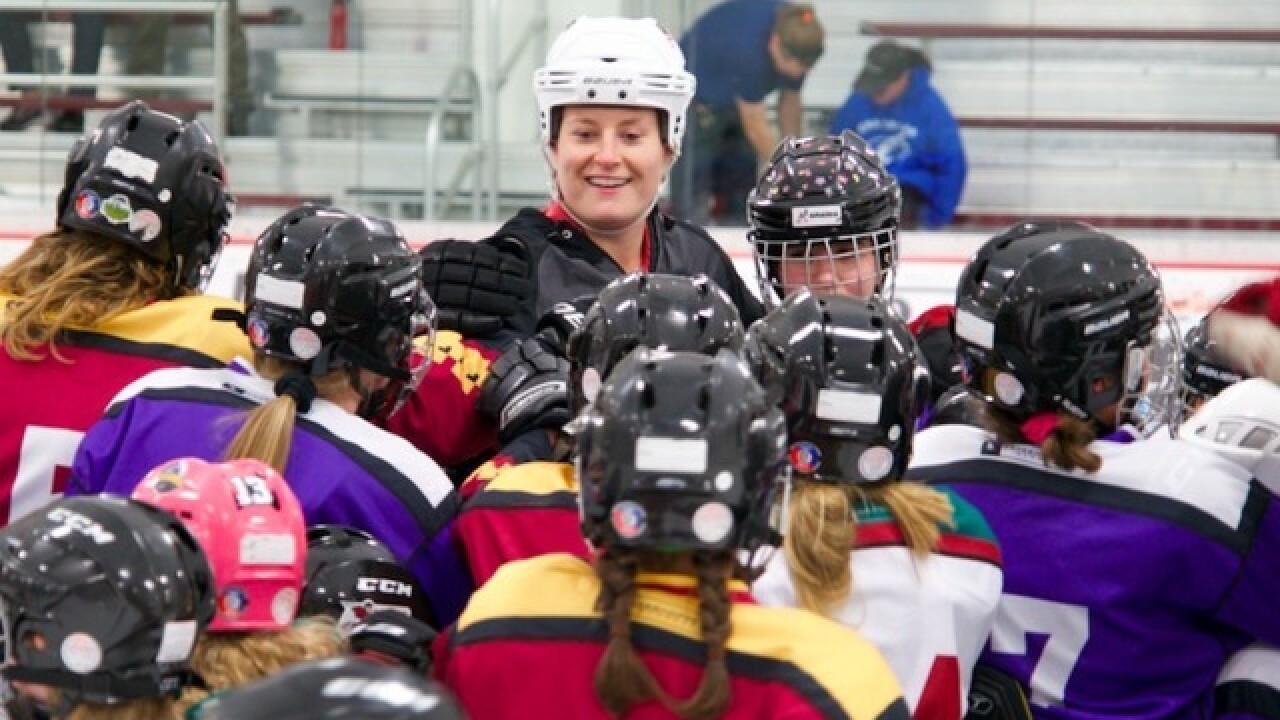 The Arizona Coyotes have hired former Olympian Lyndsey Fry as a special adviser to team President and CEO Ahron Cohen.

The 26-year-old Fry, who grew up in Chandler, will also be a brand ambassador for the NHL club.

Fry helped the U.S. women's hockey team win a silver medal at the 2014 Sochi Olympics. She also was part of the gold medal-winning team at the 2013 world championships.

Fry played on boys teams and the Arizona Select girls team before she attended Tempe Corona Del Sol High School. She went on to play collegiately at Harvard and won a silver medal with the U.S. women's hockey team at the 2014 Winter Olympics in Sochi.

When she completed her degree at Harvard, Fry returned to the Valley to earn her MBA at ASU and create Lyndsey Fry Hockey, which offers hockey camps, personal training and private instruction to aspiring young players.

Earlier this year, Fry teamed with the Coyotes to host the NHL's only all-girls hockey program.

"I’m truly so thankful that the Coyotes are so bought in and invested in the growth of girls hockey here," Fry told ABC15 in May. "They’ve always treated me with so much respect, and for them to utilize their resources to make this program work is so great for these girls."

Fry said she is excited to work with the Coyotes to advance a goal of growing hockey throughout Arizona.

In her new job, Fry will work with the Coyotes Hockey Development department to spearhead the growth of youth hockey and, particularly, women's hockey.