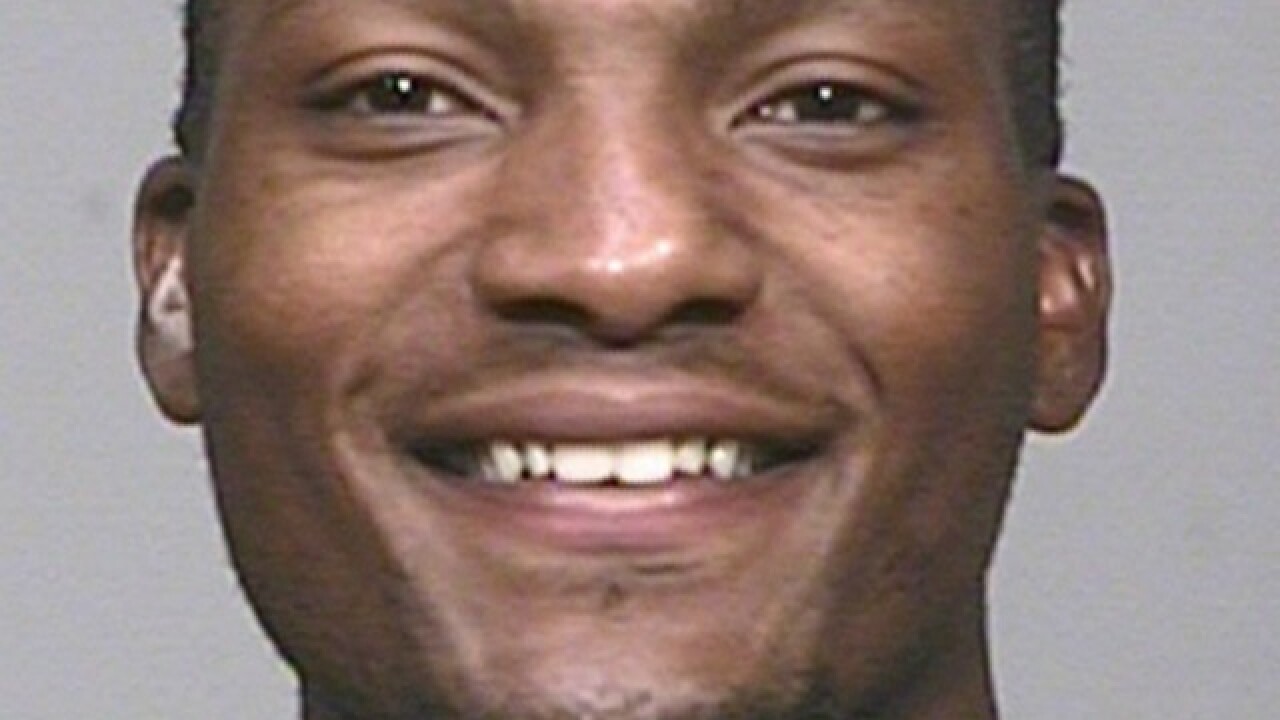 Copyright 2018 Scripps Media, Inc. All rights reserved. This material may not be published, broadcast, rewritten, or redistributed.
<p>(Photo courtesy of KTAR): Arizona Cardinals tight end Ricky Seals-Jones was arrested in Scottsdale in July on suspicion of assault, disorderly conduct and criminal trespassing, after attempting to enter the W Hotel to use the restroom and refusing to leave the hotel.</p>

Per a police body-cam video released by TMZ on Tuesday, Seals-Jones told officers he simply needed to urinate and wanted to use the hotel restroom in order to do so. He said hotel employees disallowed him from entering the hotel through the front door, and employees began pushing him back when he attempted to use a side door.

"I had to piss, officer. I'm not trying to piss out here and go to jail," Seals-Jones told an officer.

In a separate body-cam video released by TMZ, a hotel employee said Seals-Jones attempted to shove his way past employees in order to get to the restroom.

The 23-year-old Seals-Jones played college football at Texas A&M and was signed by the Cardinals as an undrafted free agent in May 2017. He caught 12 passes for 201 yards and three touchdowns in his rookie season with the Cardinals. He is the cousin of Pro Football Hall of Fame running back Eric Dickerson.

The news of Seals-Jones' arrest came on the same day Cardinals general manager Steve Keim pleaded guilty to extreme DUI and was suspended for five weeks and fined $200,000 by the Cards.

The Cardinals released the following statement on the arrest: "The team is aware of the incident over the weekend involving Ricky Seals-Jones. While the legal process remains on-going, we will refrain from commenting further at this time."