Cardinals president: 'There are going to be consequences' for GM Steve Keim's DUI 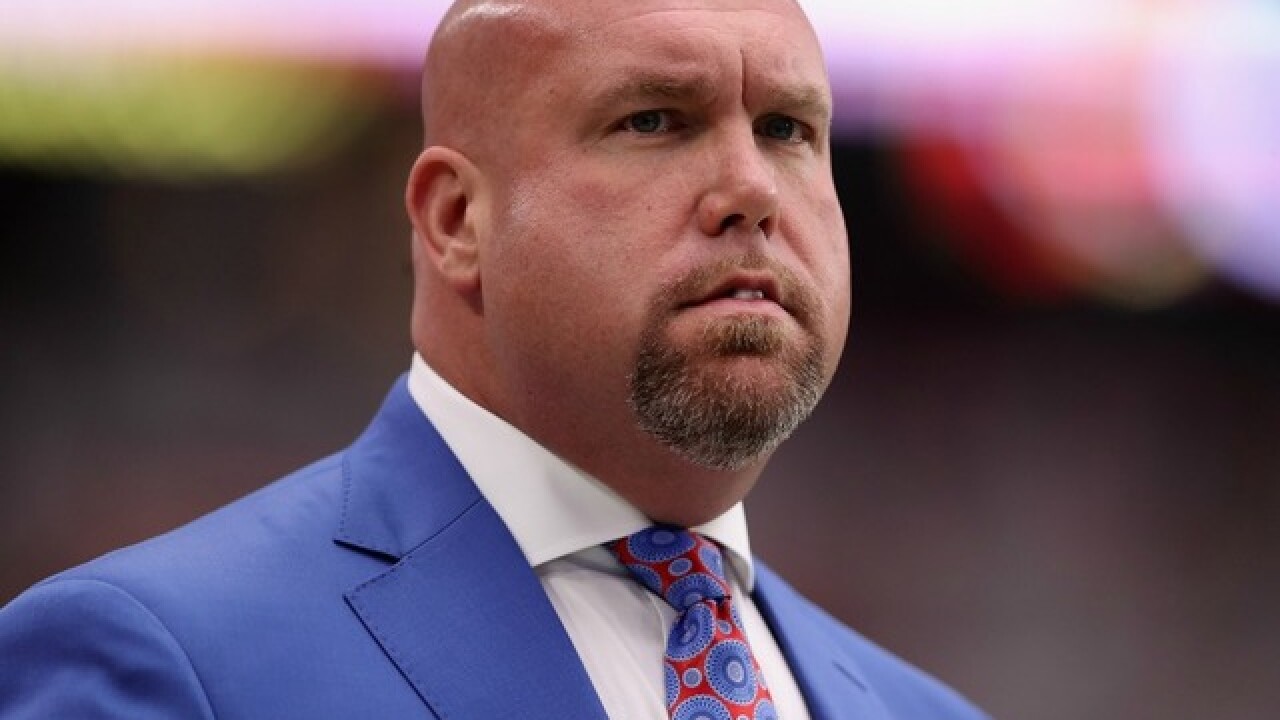 Arizona Cardinals president Michael Bidwill said he was "extremely disappointed" to learn about general manager Steve Keim's DUI arrest in Chandler on July 4, and said there will be consequences for that decision.

"First of all, I’m extremely disappointed. It’s inexcusable," Bidwill told KFYI on Tuesday morning. "He did bring it to our attention right away that night, and has been extremely remorseful and contrite and has taken steps to make things right. But the reality is there’s a process in place that the league has, and there are going to be consequences here."

Keim was arrested by Chandler police the evening of July 4 after being stopped on suspicion of driving while impaired. Police reported the smell of alcohol coming from Keim's Ford F150 Raptor and said Keim's breath smelled of alcohol, he was slurring his speech and had bloodshot, watery eyes. Keim told a Chandler officer he was the Cardinals' director of security.

Per the NFL's substance abuse policy, Keim could face a suspension for his DUI arrest. In a statement Saturday, Keim said he regrets his "incredibly poor judgment and inexcusable actions" and apologized to the Cardinals and their fans, as well as his family.

"I don’t want to comment too much more, but I can tell you I’ve had a pretty strong conversation with Steve," Bidwill told KFYI. "He wasn’t surprised by it because he knows what the standards are. He made an enormous mistake and he’s going through that process right now. I’ll just leave it at that."