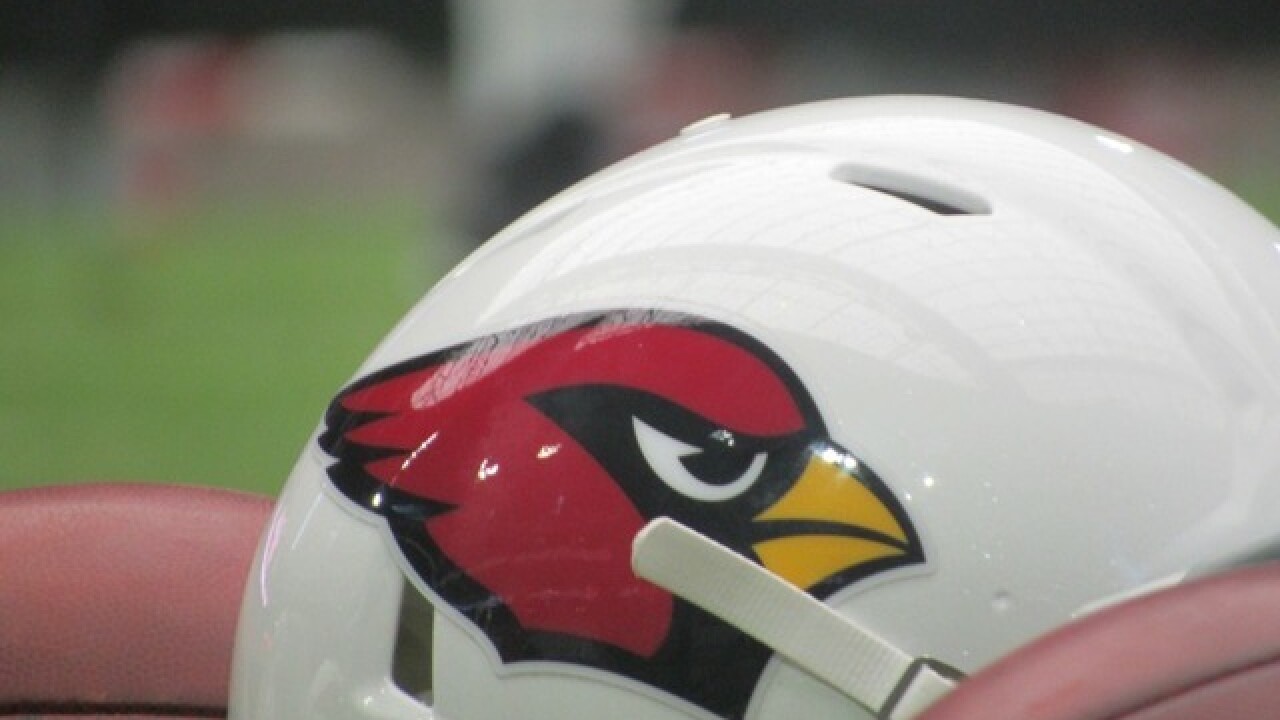 Forget the Sam Bradford-Josh Rosen quarterback battle. The real controversy for the Arizona Cardinals is at the kicker position.

Though he's not likely to get the nod ahead of veteran kicker Phil Dawson, the 23-year-old McCrane drilled a 53-yard field goal during the Cards' preseason game vs. the New Orleans Saints. McCrane also connected on his only other field-goal attempt of the preseason, a 28-yarder last weekend vs. the Chargers.

Dawson attempted two field goals in the first half. He connected on a 41-yard attempt but missed a 46-yarder right before halftime.

McCrane is 20 years younger than Dawson, who is the second-oldest active player in the NFL, behind Colts kicker Adam Vinatieri. Dawson made 32 of 40 attempts in his first season for the Cardinals last year, including a career-long 57-yarder. McCrane made 57 of his 66 field-goal attempts at Kansas State, including 5 of 8 from 50-plus yards.

The last kicker battle the Cardinals had during the preseason was between veteran Jay Feely and rookie Chandler Catanzaro in 2014. Catanzaro beat out Feely for the job but was not retained by the Cardinals after missing several key kicks during the 2016 season.

It's more likely that McCrane is auditioning for a role with another NFL team than it is that he will supplant Dawson with the Cardinals. Still, the leg strength and accuracy McCrane has demonstrated thus far in the preseason could at least open the door for that discussion.