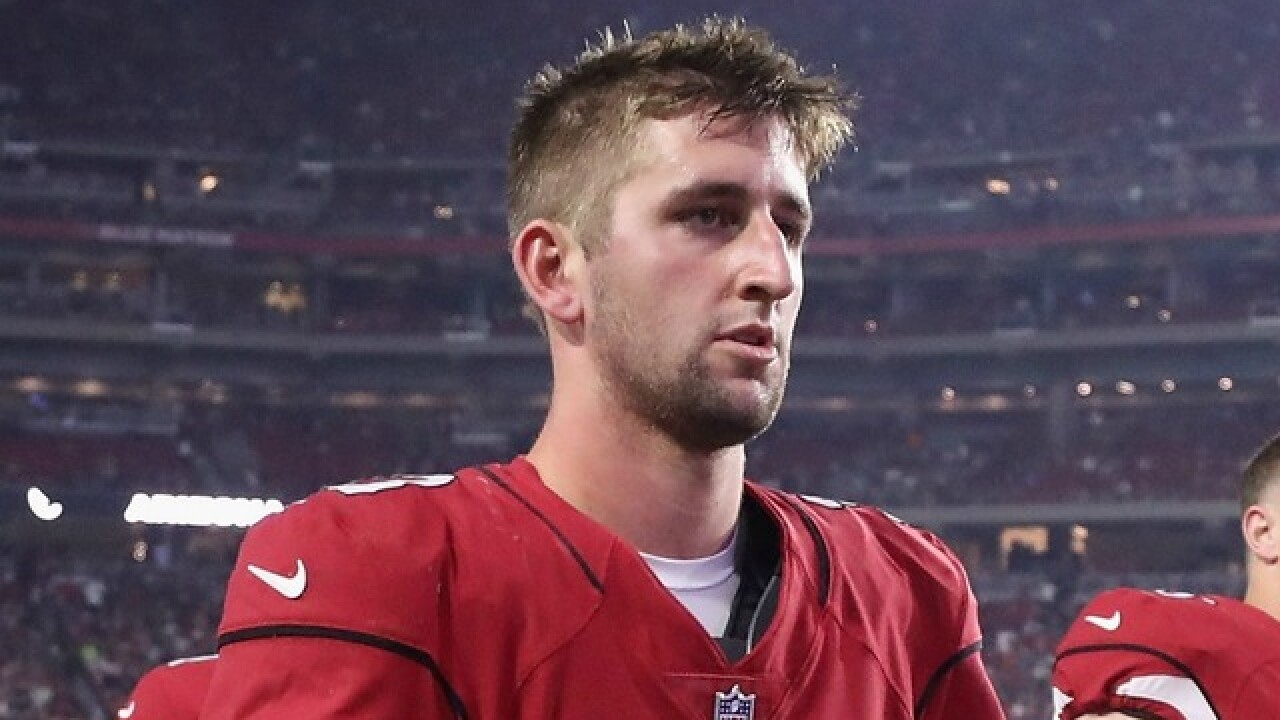 Starting quarterback Sam Bradford looked sharp in the brief action he during the Arizona Cardinals' preseason game at the New Orleans Saints on Friday night.

But if the injury-prone Bradford suffers a setback at some point during the season, Cardinals fans should feel better about the man behind him on the depth chart.

On Friday, the 2018 first-round pick looked like the QB of the future the Cards hope he will be. He completed 10 of 16 passes for 107 yards, including this 13-yard touchdown strike to second-round pick and Valley native Christian Kirk on third and goal.

Welcome to the @NFL, rookies! pic.twitter.com/3Rtik3JVFM

Rosen wasn't mistake-free Friday. The ball slipped out of his hands prematurely during one play, he was responsible for a delay-of-game penalty, and he narrowly avoided an interception in the final seconds of the first half.

But the positives easily outweighed the negatives for the 21-year-old from UCLA, as most of his throws were as accurate as could be, and he helped induce a pass-interference penalty against the Saints to set up the TD pass to Kirk.

The key for Rosen? He had more time to throw Friday, as had a chance to play behind the Cardinals' first-team offensive line for a portion of his time on the field. In his debut for the Cardinals last weekend, Rosen had little time to operate and often had to deal with low snaps from second-stringer Daniel Munyer, who was moved from center to left guard Friday, and third-year pro Evan Boehm took his place. Rosen completed just 6 of 13 passes for 41 yards in that game.

All of Rosen's playing time came in the first half.