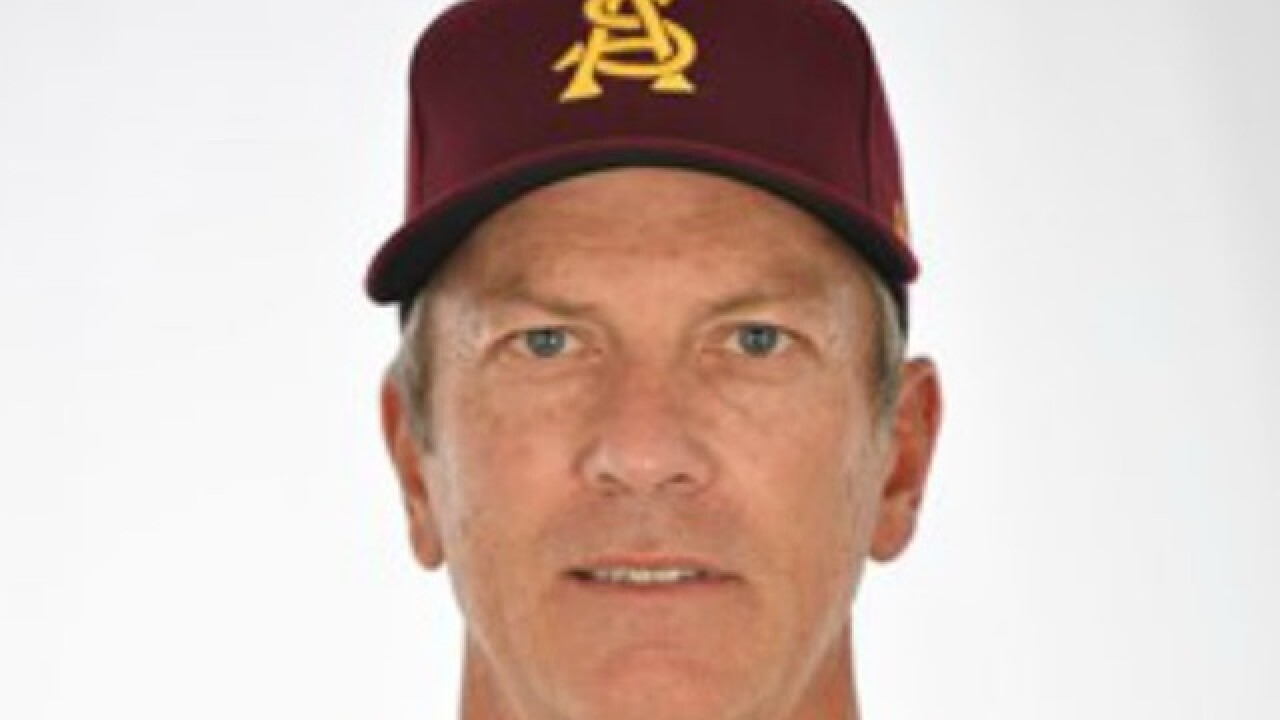 The Sun Devils finished second in the Pac-12 in batting average and fourth in home runs in 2018. Junior outfielder Gage Canning batted .369 with 37 extra base hits, and freshman Spencer Torkelson shattered Barry Bonds' team freshman home run record. But ASU's pitching and fielding ranked among the worst in the conference.

The 52-year-old Smith was hired at ASU after leading Indiana to back-to-back Big Ten Conference championships in 2013 and '14 and guiding the Hoosiers to a 2013 College World series appearance. Under Smith, ASU finished tied for third place in the Pac-12 in 2015 and '16 and advanced to Regionals in both seasons. But the Sun Devils finished tied for last in the Pac-12 in 2017 and seventh place in 2018.