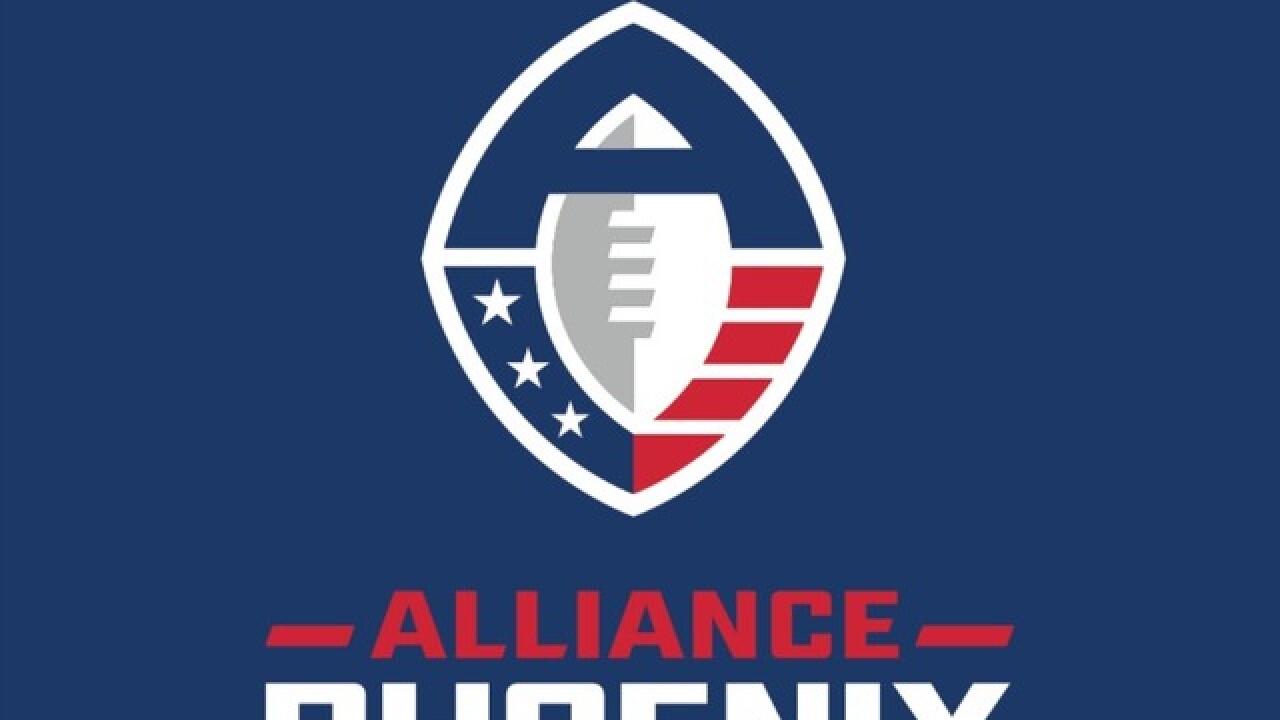 A trio of former ASU standouts will soon return to play at Sun Devil Stadium -- this time as professionals.

Former Sun Devil quarterback Mike Bercovici, running back Demario Richard and linebacker D.J. Calhoun are among the first players to be signed by Alliance Phoenix, one of eight teams associated with the new Alliance of American Football. Alliance Phoenix, which will be coached by Valley native Rick Neuheisel, will play its home games at Sun Devil Stadium in Tempe.

The 25-year-old Bercovici played for ASU from 2011-15 and was the Sun Devils' starting quarterback in his senior season. He went undrafted but had brief stints with the Arizona Cardinals and then-San Diego Chargers.

The 21-year-old Richard was one of the most prolific running backs in Sun Devil history. He had two 1,000-yard rushing seasons at ASU and scored 33 total touchdowns for the Devils from 2014-17.

The inaugural Alliance of American Football season will begin in February, one week after the Super Bowl.