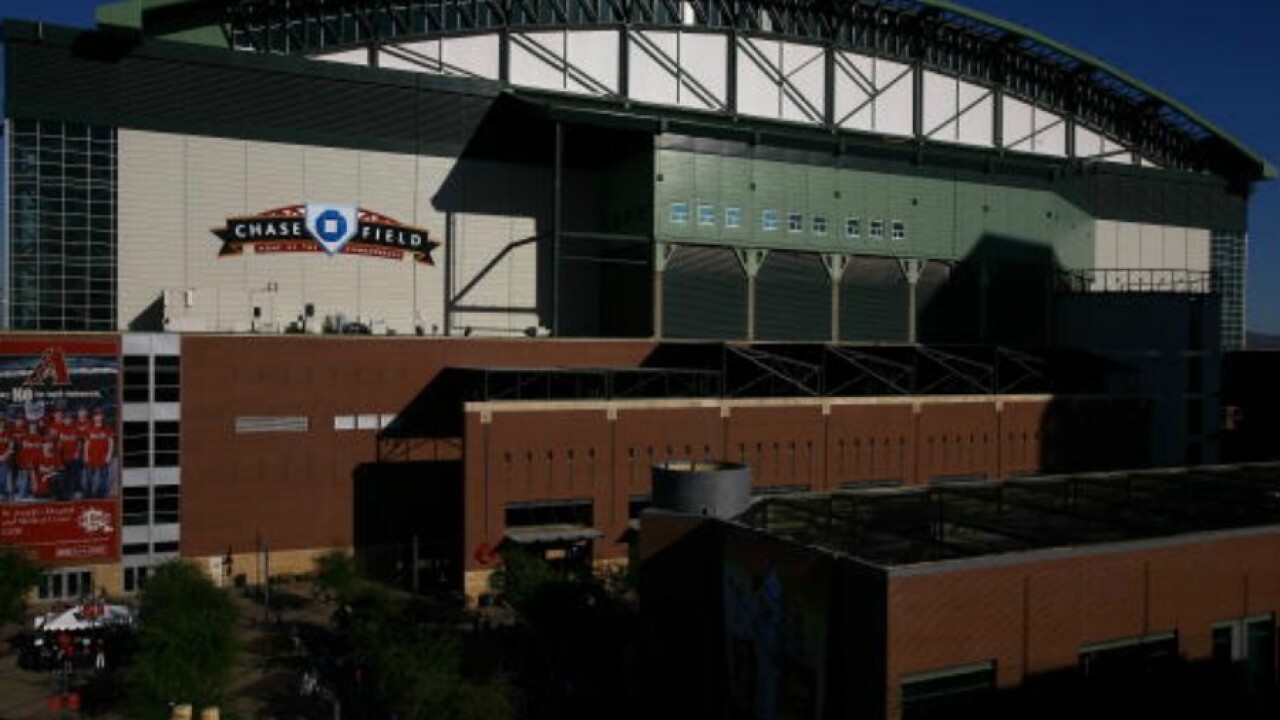 Are the Arizona Diamondbacks on their way out of Chase Field?

Last month, we got a glimpse of what a possible new ballpark for the Arizona Diamondbacks could look like -- and on Thursday, VenuesNow reported the D-backs have hired an architecture firm to draw up plans for a new venue.

HKS, an international firm that designed Salt River Fields, the D-backs' Cactus League facility, has reportedly been selected by the team. "The decision to go with HKS was made in the past few months after interviews with multiple sports design firms, according to sources familiar with the process," VenuesNow reported.

Last year, the D-backs and Maricopa County reached a new agreement that would allow the team to leave Chase Field in downtown Phoenix without penalty as soon as 2022 -- even though the current lease is active through 2027 -- provided that the new stadium is located within Maricopa County. The agreement put an end to a lawsuit the Diamondbacks filed against the Maricopa County Stadium District in January 2017, after the team and county failed to reach an agreement regarding payment for requested repairs and upkeep to the stadium.

If the Diamondbacks elect to leave Maricopa County following the 2022 season but before the 2027 season, the team will be required to pay a buyout to the county -- as little as $5 million and as much as $25 million, depending on which year the team decides to leave.

The Diamondbacks have called Chase Field home since they began play in 1998.

Per VenuesNow, construction of a new MLB ballpark that would include a retractable roof would likely take between 29 to 33 months.