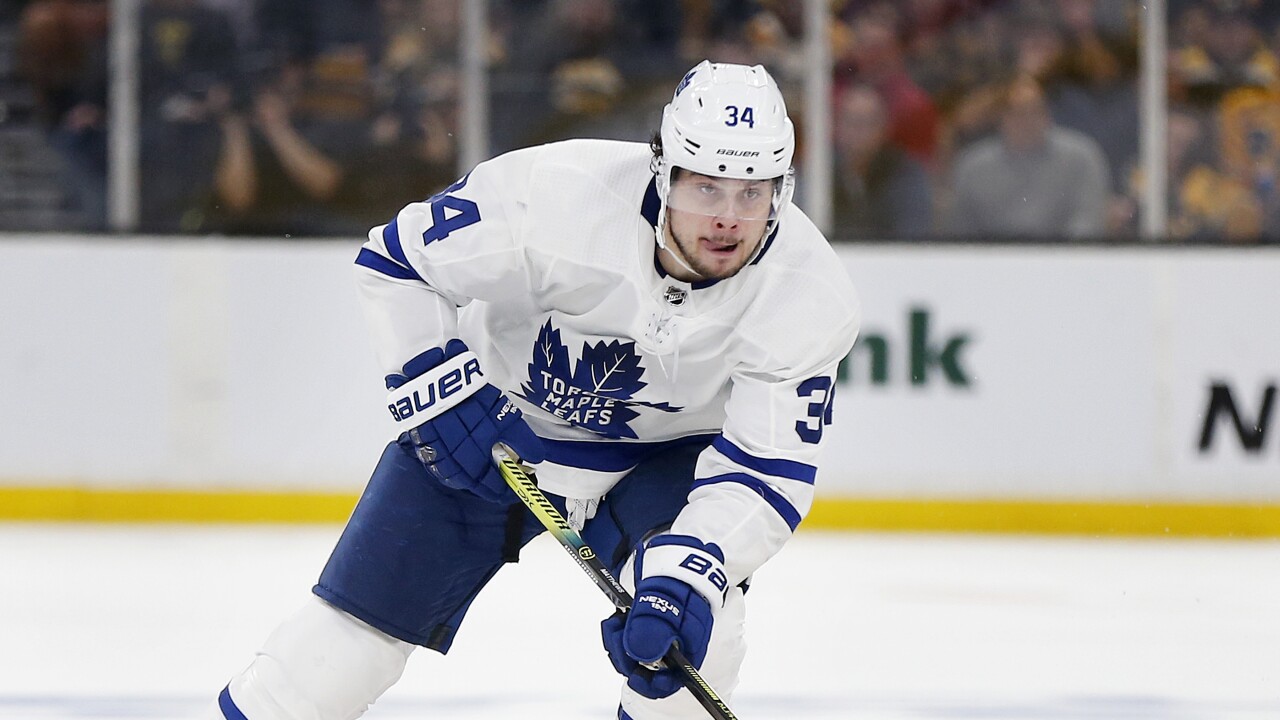 Police say they investigated the incident that reportedly took place on May 26, 2019, when Matthews played a prank on a security officer at a condominium complex.

According to a department spokesperson, the female guard was sitting in a car around 2 a.m. completing paperwork. The guard told police she heard the sound like someone was trying to open one of the doors.

When the guard got out, she saw Matthews and several friends and told police they said they jiggled the door handle because "they wanted to see what she would do and they believed it would be funny to see how she would respond," according to a police report.

Matthews walked away from the guard before she said he stopped, pulled down his pants and grabbed his rear end. Police reviewed surveillance video which showed Matthews walking toward the elevator with his pants around his ankles.

Officers were unable to get in touch with Matthews despite several attempts over the next month and sent the case to the city prosecutor's office.

Matthews was born in California, but was raised primarily in Arizona where he became a hockey fan while watching the Arizona Coyotes as a child. Matthews was selected first overall in the 2016 NHL Draft by the Toronto Maple Leafs.

In a statement, the team said it was aware of the complaint and said Matthews was cooperating fully with law enforcement.

This is a developing situation. Stay with ABC15 and abc15.com for more information.