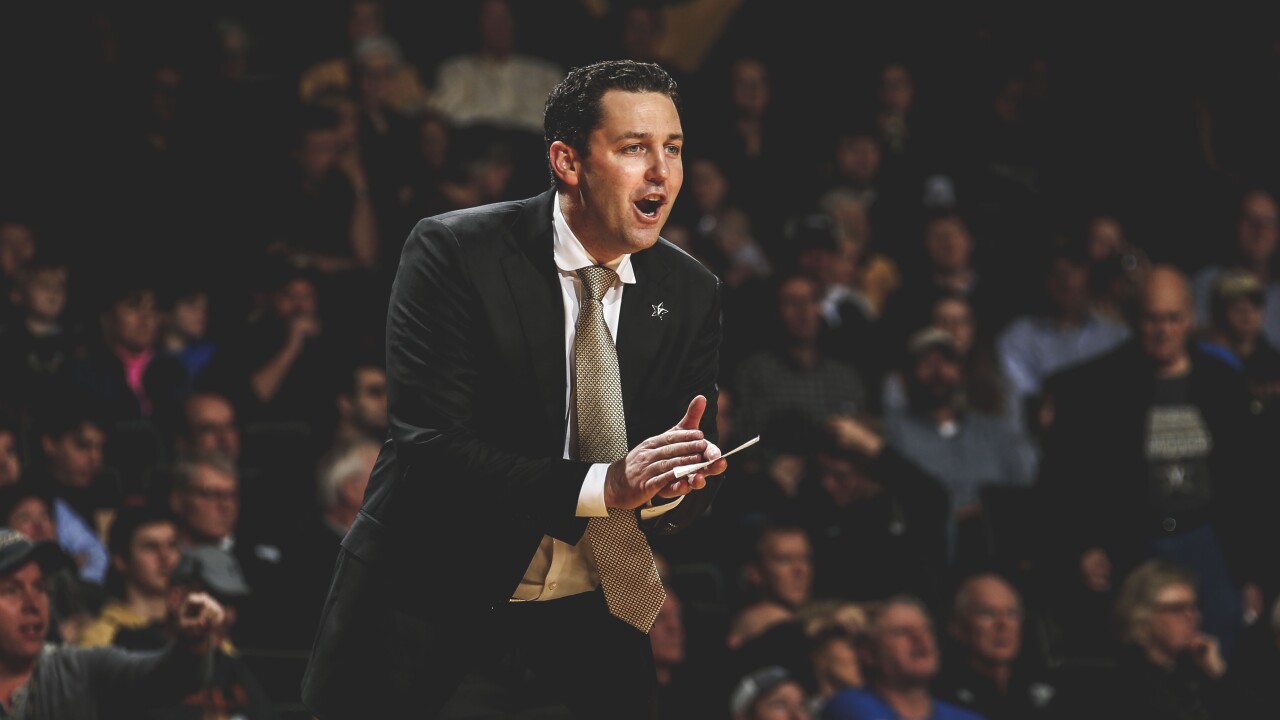 Drew comes from a family of successful college basketball leaders, including his father and older brother. The three have 1,155 college coaching wins under their belts.

Drew has been a head coach in the NCAA tournament three times and will enter GCU with a career coaching record of 164-108.

“We are unbelievably excited to have Bryce Drew lead our basketball program into its next phase of development,” GCU President Brian Mueller said in a press release. “Bryce built a very successful mid-major program at Valparaiso and proved he can recruit at a high level at Vanderbilt but, most importantly, he embodies the Christian mission of the University in how he lives his life both on and off the court.”

Drew said, “From afar, I’ve heard about the (GCU) Havocs and the atmosphere...It already has a reputation for a great passion for basketball. I want to come in and win championships. I want to be able to get the school its first berth in the NCAA tournament. We want to recruit and bring on incredible student-athletes that are great representatives of Grand Canyon and the mission.”