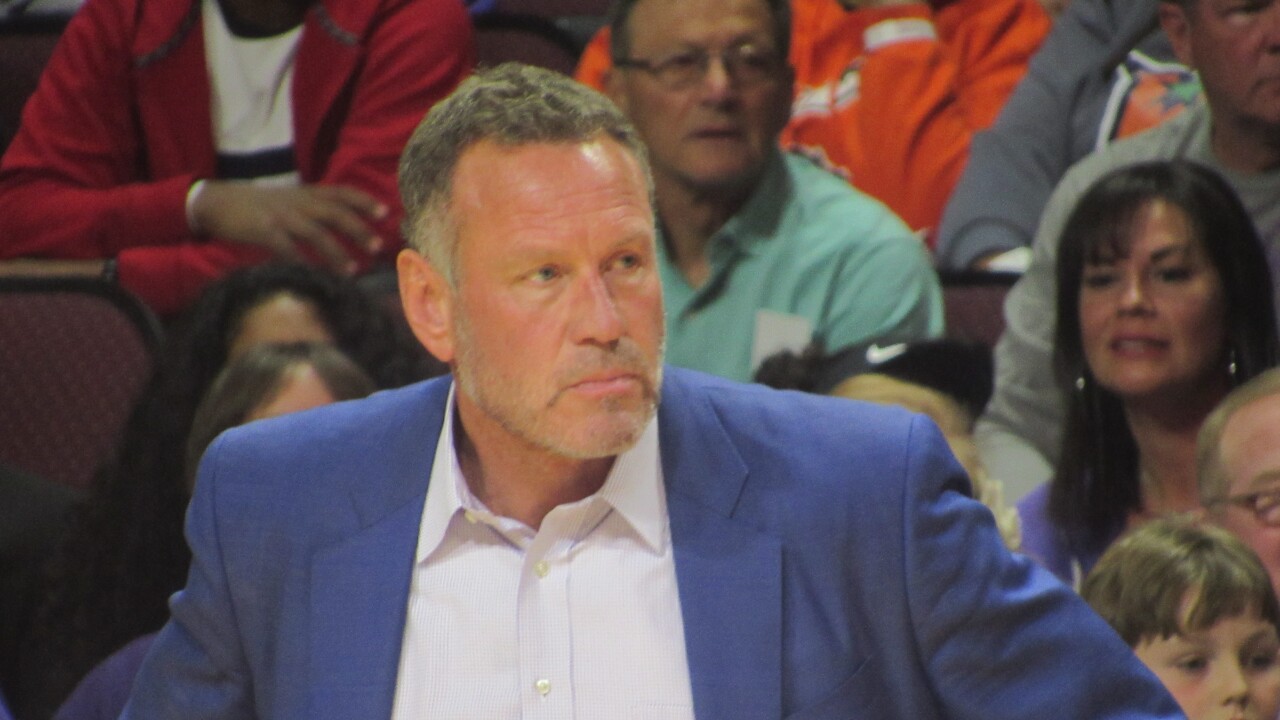 PHOENIX — Dan Majerle has been fired as the head coach of the men's basketball team at Grand Canyon University.

Grand Canyon University announced the news in a statement on Thursday afternoon.

“We have made the decision to move in a new direction with our men’s basketball program," said Brian Mueller, president of Grand Canyon University. “We wish Coach Majerle the best of luck in his future endeavors.”

Majerle played eight season with the Phoenix Suns and was an assistant coach for the Suns from 2008-2013.

The former Phoenix Suns All-Star was hired to take over the GCU men's basketball program in 2013, leading the Antelopes transition into NCAA division one basketball.

In seven seasons in charge of the program, Majerle guided GCU to a 136-89 record.