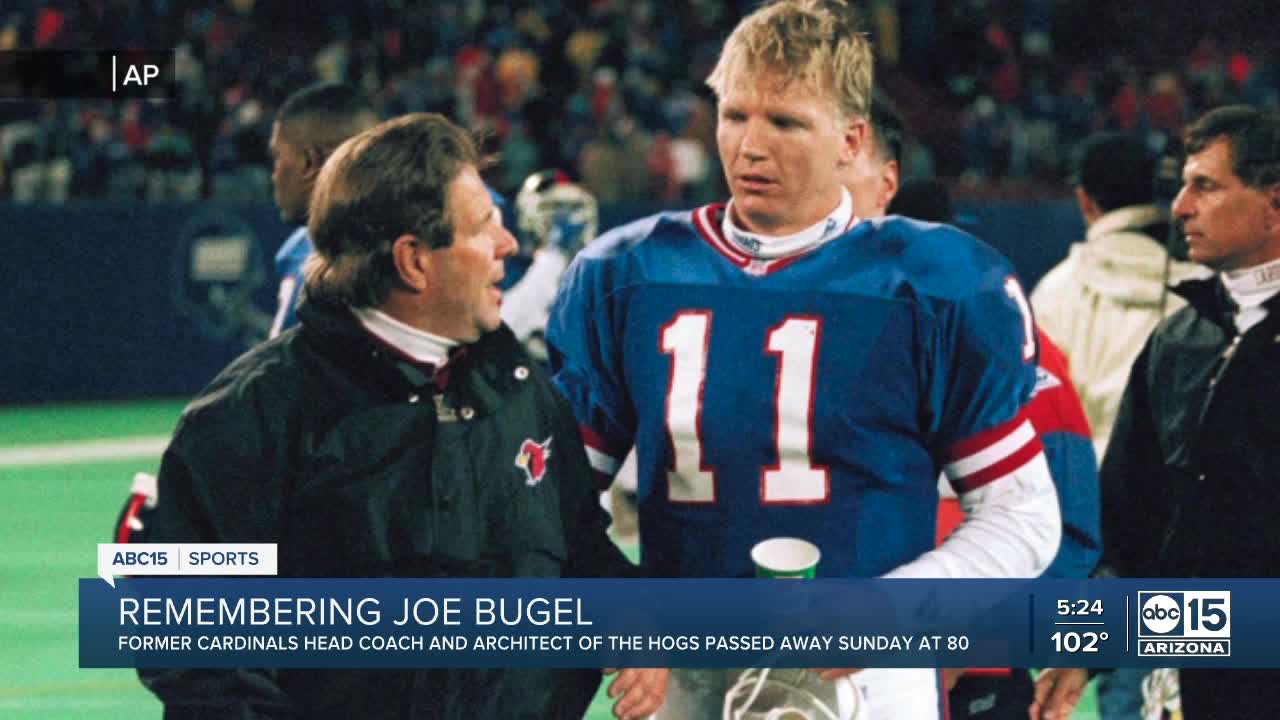 Former Cardinals head coach and architect of the Hogs, passed away Sunday at 80 years old. 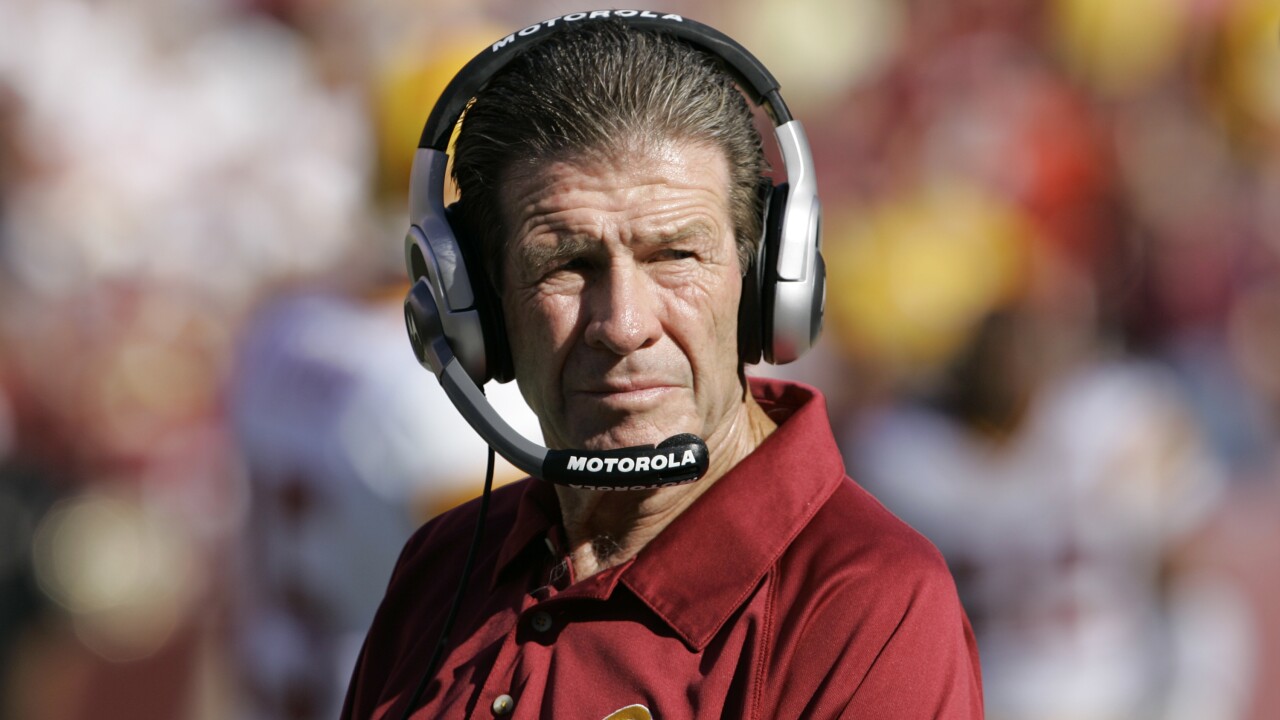 Considered one of the best offensive line coaches in NFL history, Bugel was the architect of "The Hogs," the Redskins dominant offensive line that brought three Super Bowl titles to Washington. He took over as the Cardinals head coach in 1990 and lasted four seasons, with a record of 20-44, before he was fired with one year remaining on his contract.

"Joe Bugel impacted so many people in his 80 years of life and nearly 50 coaching football," Cardinals owner Michael Bidwill said in a statement through the team. "Our hearts go out to every one of them, but especially to his wife Brenda and the entire Bugel family. His accomplishments as one of our sport's truly legendary coaches speak for themselves. But the first thing I think of is how he lived his life and the kind of quality human being Joe Bugel was."

Mark May knew Bugel well, having the unique vantage point of playing under him in both Washington and Phoenix.

"Joe wasn't just able to get the most out of people, but to unify everyone together," May said. "He didn't care who you were, where you came from, what color your skin, it didn't matter. He just wanted to make sure that he got the right group of guys together, and he got the most out of those guys, and wanted to teach those guys as best as he could and take them to another level."

In his final season at the helm of the Cardinals, Bugel went 7-9 after then-owner Bill Bidwill had given a mandate of at least eight wins that year. From his viewpoint, May saw the firing of Bugel as unfair.

"If time permitted, he was going to change the face of the Cardinals, and he was going to make them into a winning franchise, and he just wasn't given the opportunity," May said. "I just think it's unfortunate. I think if Mr. Bidwill would've been a little bit more patient, given him another year or two, gotten this team to the playoffs in the next step, he might've been here for 10 or 15 years as the head coach."

In 1981, May was the first pick in Washington for new head coach Joe Gibbs and his staff, with Bugel manning the offensive line and assistant offensive coordinator duties. May recalled a time where Bugel made him so mad, he skipped lunch and hit the heavy bag for 45 minutes before practice.

"I was so ticked off, I was almost going to take a shot at him," May said. "He just looked over and gave me this wry smile, and just laughed because he knew he got me to a place where I didn't want to go."

But Bugel was a players coach through and through.

"He always wanted the best out of you, and he got the best out of you. That's what type of coach he was. After practice, he'd come up and talk to you, put his arm around you and tell you how much he cared about you. It was one of those attitudes that they really don't have in sports right now. It's something that's entirely missed, but it's one of those things when I think about Joe Bugel, I always have a smile on my face."