Chayka out as Coyotes GM, Steve Sullivan takes over as interim GM 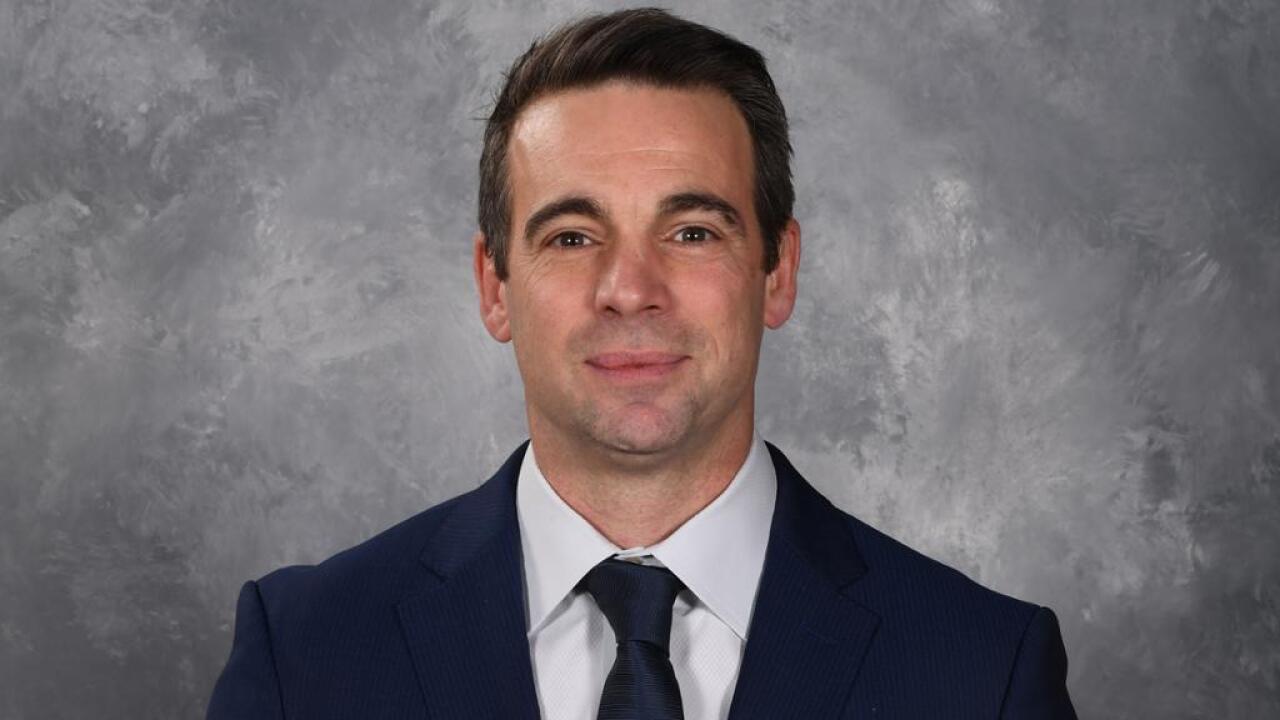 Assistant general manager Steve Sullivan has been promoted on an interim basis and the organization will re-evaluate following the postseason.

According to TSN hockey insider Pierre LeBrun, Chayka told the organization Friday that he was terminating his contract, but a source says the team was still expecting Chayka to be on the flight to Edmonton Sunday, before informing them he would not be.

The 31-year-old president of hockey operations reportedly lost good-standing with the organization after exploring another job opportunity outside of hockey, or so the Coyotes were told. The organization felt lied to and released a scathing statement.

A Statement from the Arizona Coyotes:https://t.co/3s9thGBufd

"John Chayka has quit as the General Manager and President of Hockey Operations of the Arizona Coyotes," the statement said. "The Club is disappointed in his actions and his timing as the Coyotes prepare to enter the NHL's hub city of Edmonton, where the team will begin post-season play for the first time since 2012. Chayka has chosen to quit on a strong and competitive team, a dedicated staff, and the Arizona Coyotes fans, the greatest fans in the NHL."

Chayka had signed a multi-year contract extension with the team this past November that ran through the end of the 2022-2023 season. He released a statement to AZ Coyotes Insider Craig Morgan.

”The past four years have been the most enjoyable of my life," Chayka said. "In Arizona, I became a husband and a father, while working as hard as possible to make the Coyotes a Stanley Cup contender. I love our players, coaches, staff and fans and I very much wish I could be with the team in Edmonton. Sadly, the situation created by ownership made that an impossibility."

“That’s all I intend to say on this matter for now. A fuller, more detailed explanation may be necessary in the near future. Until then, I wish the Coyotes good luck in Edmonton, and thank every member of Our Pack for the support shown to Kathryn, our daughter and myself over the years. Also, I want to congratulate Steve Sullivan as he steps into a new role. We’ve worked side-by-side for years. He is a great person and a terrific hockey mind."

Chayka, who became the youngest GM in North American professional sports history at the age of 26 back in May 2016, is the second high-level executive to depart the organization under new owner Alex Meruelo. President and CEO Ahron Cohen was ousted in May.

In four years under the direction of Chayka, the Coyotes compiled a record of 131-147-38. Sullivan, who played for the Coyotes during the 2012-2013 season, has served as the assistant general manager since May 2017.

"He (Sullivan) has the full support of the entire organization including team ownership, executive leadership, players, and coaches," the Coyotes said.
The Coyotes will play an exhibition game against the Vegas Golden Knights on Thursday before game one of their best-of-five series with the Nashville Predators begins Sunday, August 2.