Peterson will be suspended for 6 games 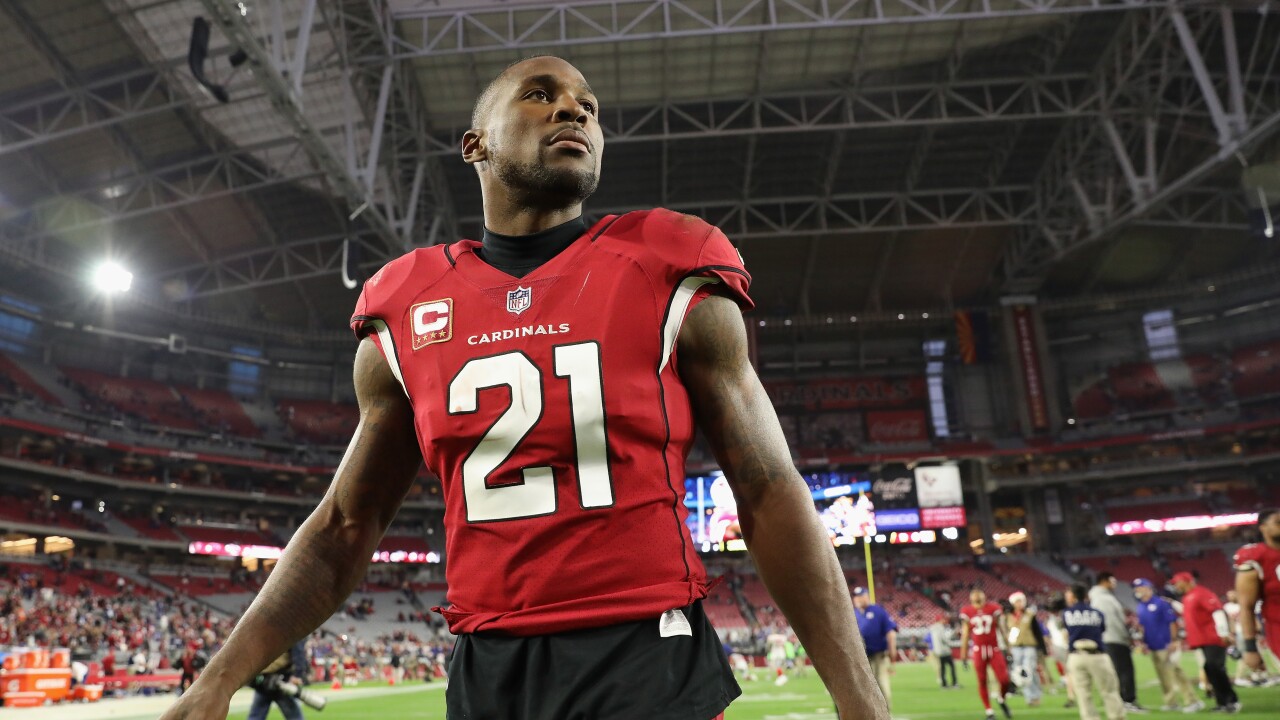 The Arizona Cardinals confirmed Thursday afternoon that star cornerback Patrick Peterson has been suspended for the first six games of the 2019 NFL regular season for violating the league's performance-enhancing drug policy.

"Patrick recognizes how disappointing this is for everyone in the organization as well as our fans," the Cardinals said in a statement. "As we all do, he understands that regardless of intent he is ultimately responsible for everything he puts in his body. Our coaching staff and our players are now aware that we will have to play the first six games without Patrick and they understand they have to rise to the challenge that it presents."

ESPN's Adam Schefter reported Thursday morning that Peterson had been suspended. NFL Network's Mike Garafolo noted the suspension includes four games for using a banned substance and two games for using a masking agent to conceal the substance. Garafolo also reported that the Cardinals, as well as Peterson's teammates, were already aware of the impending suspension.

BREAKING: Patrick Peterson has been suspended 6 games for the 2019 season.@MikeGarafolo has the latest 👇 pic.twitter.com/Ub3EUKoGP6

Peterson has been unhappy with the Cardinals on multiple occasions within the last year. In October, he requested a trade before announcing his commitment to the team just a few days later. Last month, he deleted all mentions of the Cardinals on his social media pages in another reported rift with team management.

John Gambadoro with Arizona Sports 98.7 FM reported Peterson's recent discontent with the team stemmed from knowing he was going to lose money due to his upcoming suspension, and the Cardinals refused to rework his contract in a way that would minimize those losses.

Schefter reported Peterson's suspension will cost him nearly $4 million. Peterson believed he could save at least $2 million with a reworked contract, according to Gambadoro.

The news of Peterson's suspension comes on the same day that the 4th Annual Patrick Peterson Celebrity Golf Tournament is set to begin in the Valley.

The 28-year-old Peterson was a star at LSU and was selected by the Cardinals with the fifth overall pick in the 2011 NFL Draft. He is a three-time First-Team All-Pro selection and has been a Pro Bowl selection in each of his eight NFL seasons.

Peterson has never missed a game as a pro.

Patrick Peterson: 1 of 7 defenders to make Pro Bowl in each of his first 8 seasons (6 others are Hall of Famers).

Peterson now ineligible for Pro Bowl this year due to PED suspension.