As popularity soars, eSports injuries are rising too 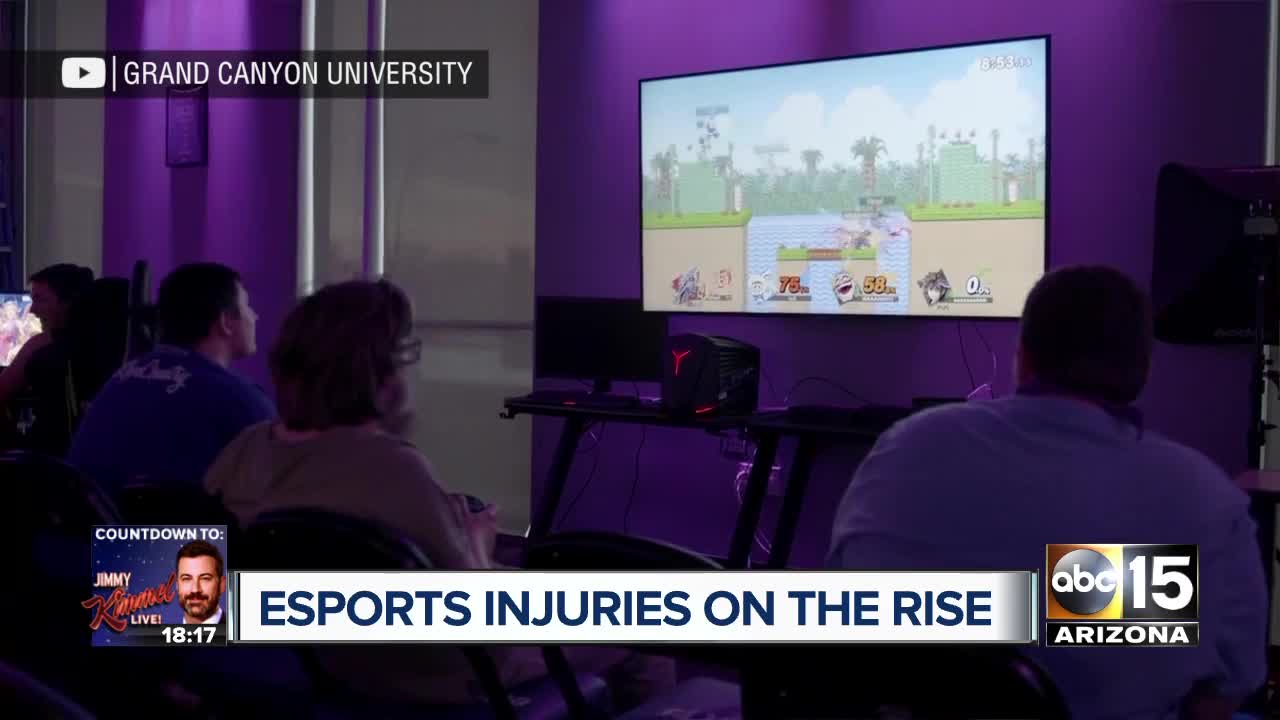 as more and more people get "into" eSports, injuries are also becoming more of a reality. 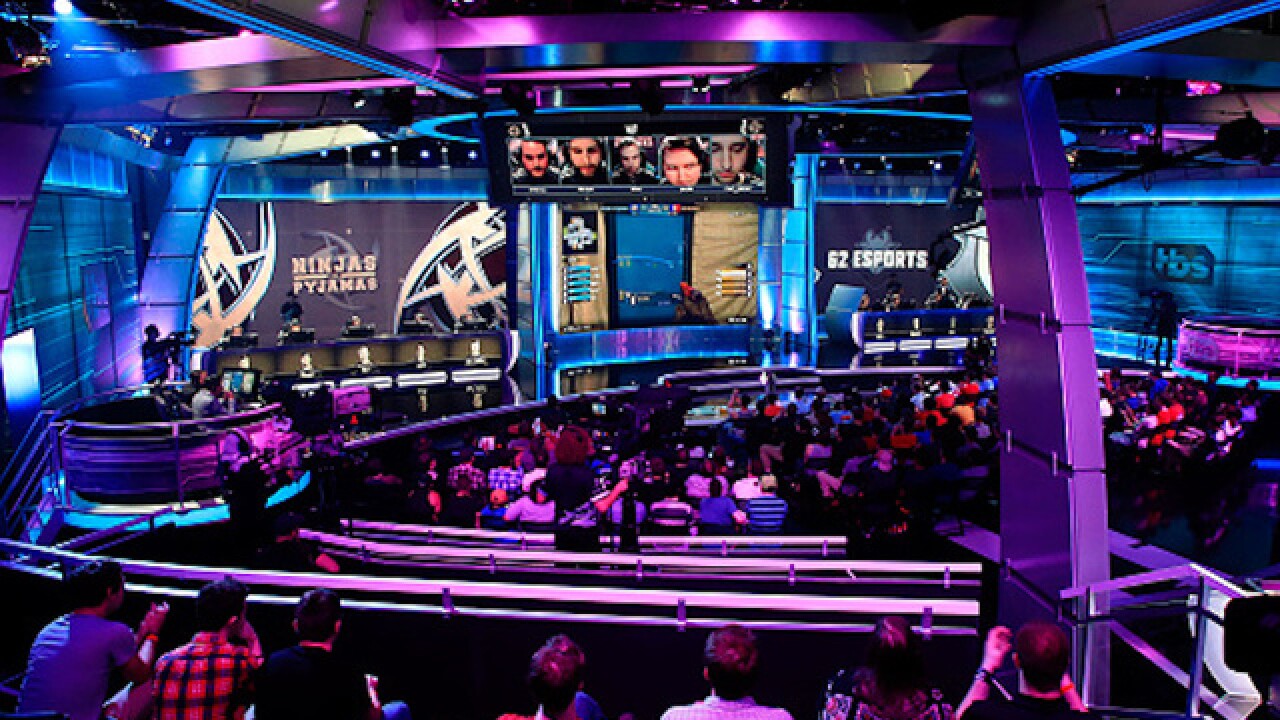 PHOENIX — For the Lengs in Gilbert, gaming is a family affair.

"When I first met Justin he was really into League of Legends," said Kelsey Leng. "Actually, it was part of our vows, too."

"It's one of the few things I can do with my kids where we're somewhat on an even playing ground," said Justin Leng. "It's been a really good bonding experience."

Fourteen-year-old Atreyu and eight-year-old Korbin game daily, sometimes for hours. Even six-month-old Locklin is proving you're never too young to learn the keys of gaming success.

However, as more and more people get "into" eSports, injuries are also becoming more of a reality.

"You're probably not going to cause permanent damage but you may cause some disability," said Dr. Steven Erickson, medical director of Banner Sports Medicine and Concussion Specialists. "Some headaches and sleep disturbance, some chronic pain in your elbow, hand or wrist."

Dr. Erickson oversees and treats all of Grand Canyon University's club sports, including its eSports athletes. He is also seeing and treating more amateur gamers than ever before.

"It was very rare five years ago to see anybody that had overuse injuries of their hands or wrists that wasn't a typist or a computer programmer that was doing lots of stuff as part of their job," he said.

These days, Dr. Erickson treats one or two young adults for overuse injuries every month.

"It's relatively safe compared to other contact sports, but certainly I think the message is that with anything you do, maybe moderation is more appropriate than hours of commitment," said Dr. Erickson.

Doctors say doing hand, finger and wrist stretches can help prevent carpal tunnel. Pay attention to your posture, check your monitor settings and take frequent breaks to reset your eyes. It is also important to get up and move to avoid obesity, blood clots and other complications that come with sitting for long periods of time.

The Lengs say those preventative measures already go along with family game nights.

"I do tell them not to sit too close to the screens often," said Kelsey Leng.

"My oldest son is in wrestling, he stays after school and does weight training," said Justin Leng. "My youngest son, who is in third grade, he just signed up for run club at school. They are definitely doing their things to stay active and healthy.”