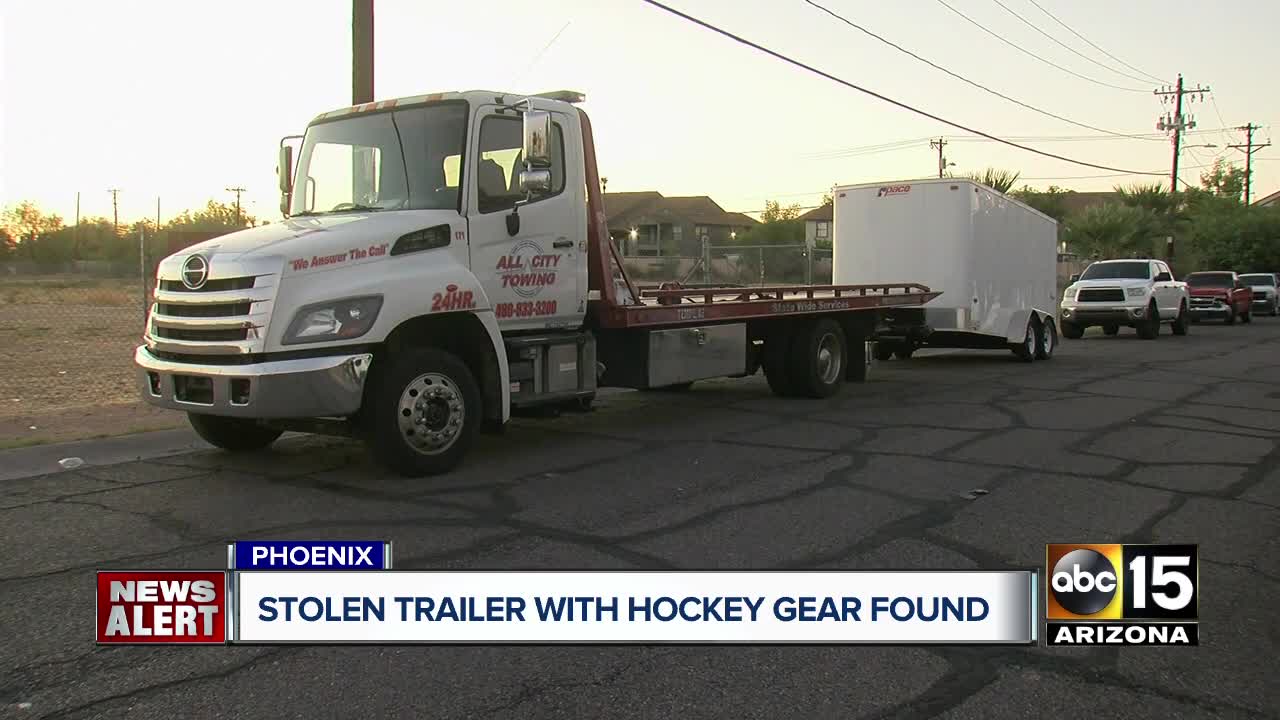 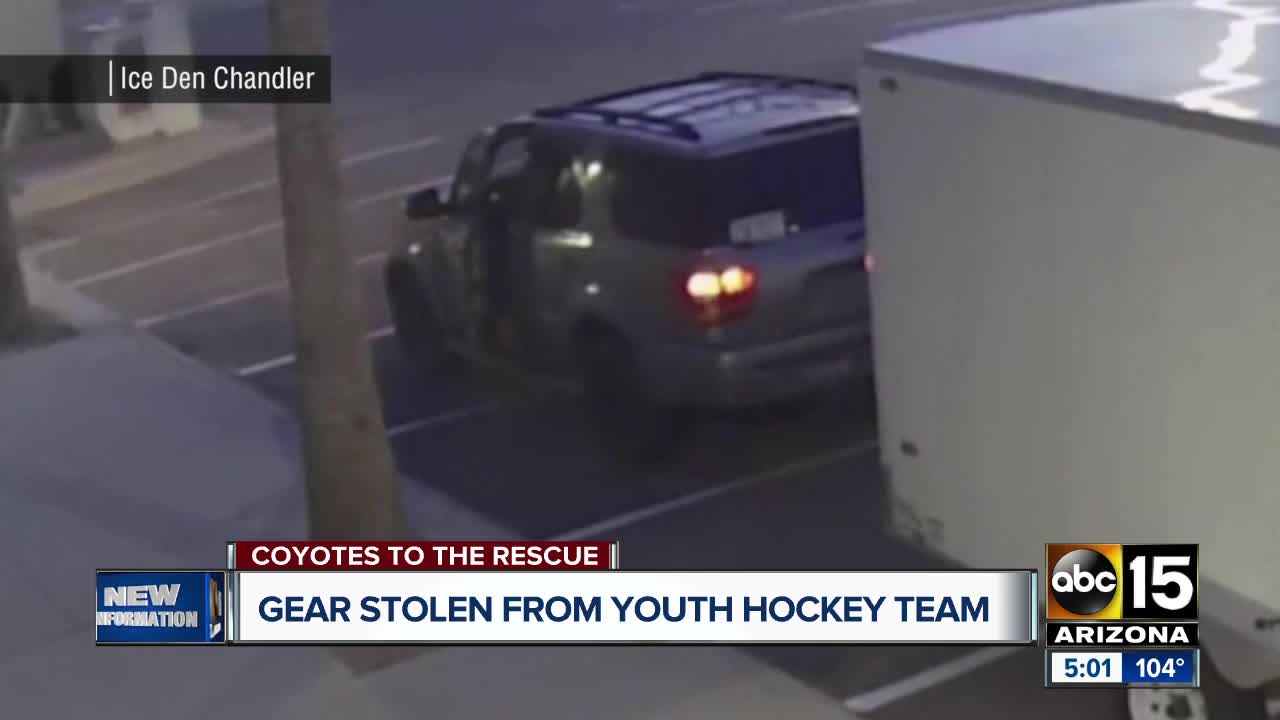 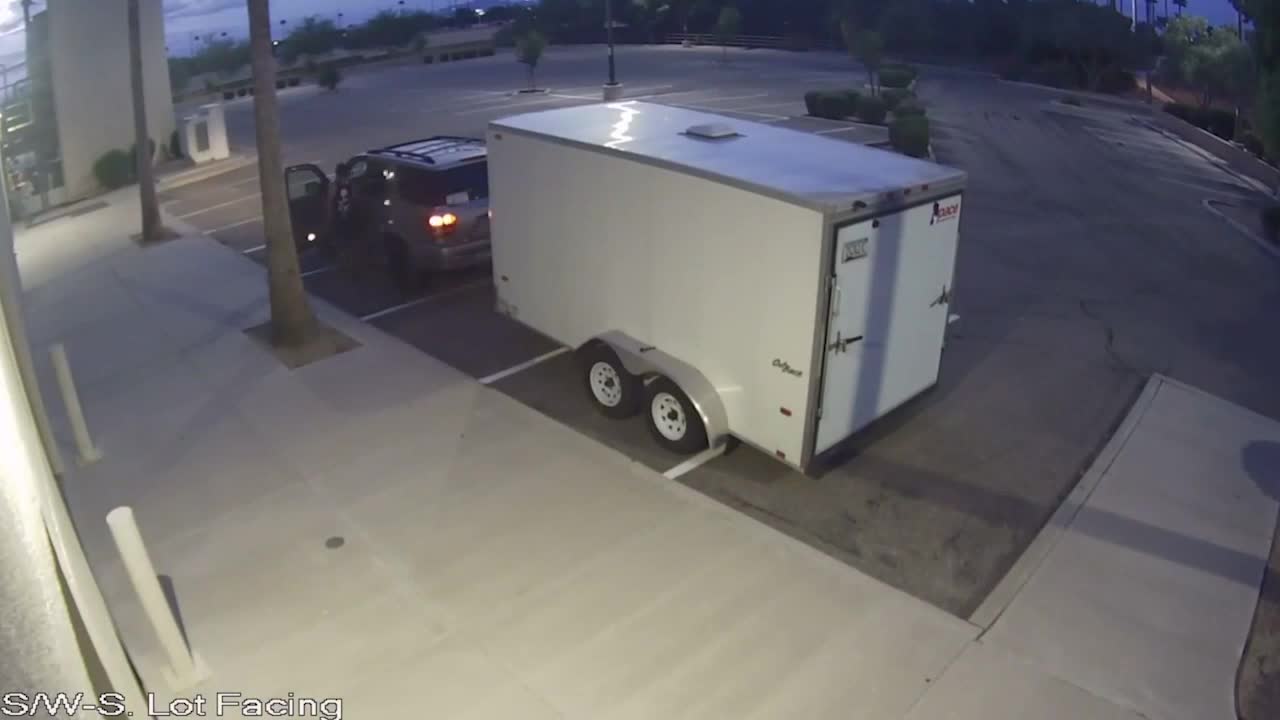 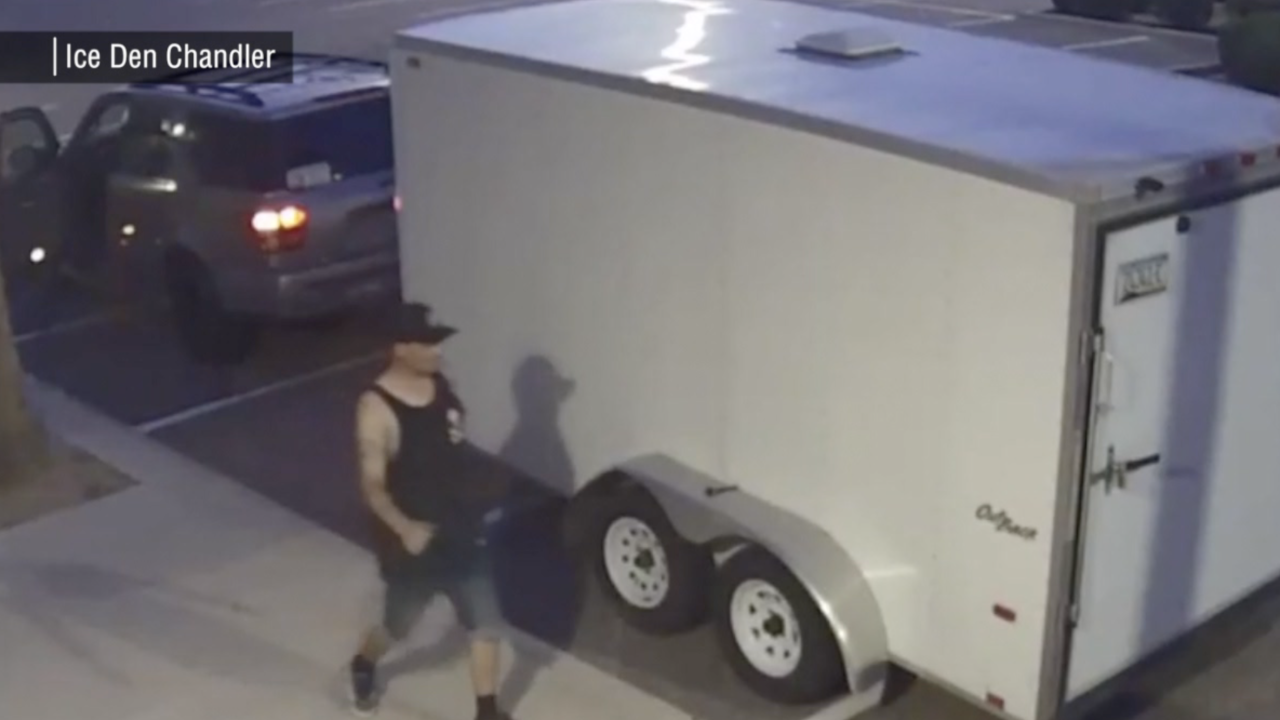 CHANDLER, AZ — The Arizona Coyotes are stepping up to help a group of local youth club teams that recently had their gear stolen!

The Arizona Bobcats Youth Hockey Program had a trailer full of gear stolen over the weekend from the Ice Den in Chandler.

According to a post on Ice Den Chandler's Facebook page, the robbery occurred Sunday morning at 5:30 a.m at the Ice Den located at 56th and Harrison streets.

On Monday evening, Phoenix police said they located a trailer matching the description of the stolen one near 52nd and Van Buren streets. It is unclear at this time if the missing equipment was inside.

"Players and teams are devastated by the situation and [are] now scrambling to prepare for the season," the post continued.

The Coyotes shared the ABC15 story on the robbery Sunday, asking for the public’s help locating the suspect.

But now, the team is going even further to help the youth teams.

New equipment is on the way.

Our team, led by Captain @OEL23 and @LawCrouse and the Coyotes organization, led by @ahronCo21, will be donating $10,000 each ($20K total) to the @AZBobcatsHockey team to replace their stolen hockey equipment. 👏 #OurPack https://t.co/qGdx1v36AV

The Coyotes announced that between a few of their players and their organization, a $20,000 donation will be made to help the teams buy new gear.

Meanwhile, police are still looking for the suspect responsible.

Chandler police say the suspect is described as a white or Hispanic man who was wearing blue jean shorts, a black tank top and a black hat. He was driving a silver Toyota Sequoia SUV with an unknown temporary tag in the rear window.

The Ice Den is asking anyone with information regarding the robbery to contact Chandler PD's non-emergency, silent tip line at 480-782-4440.