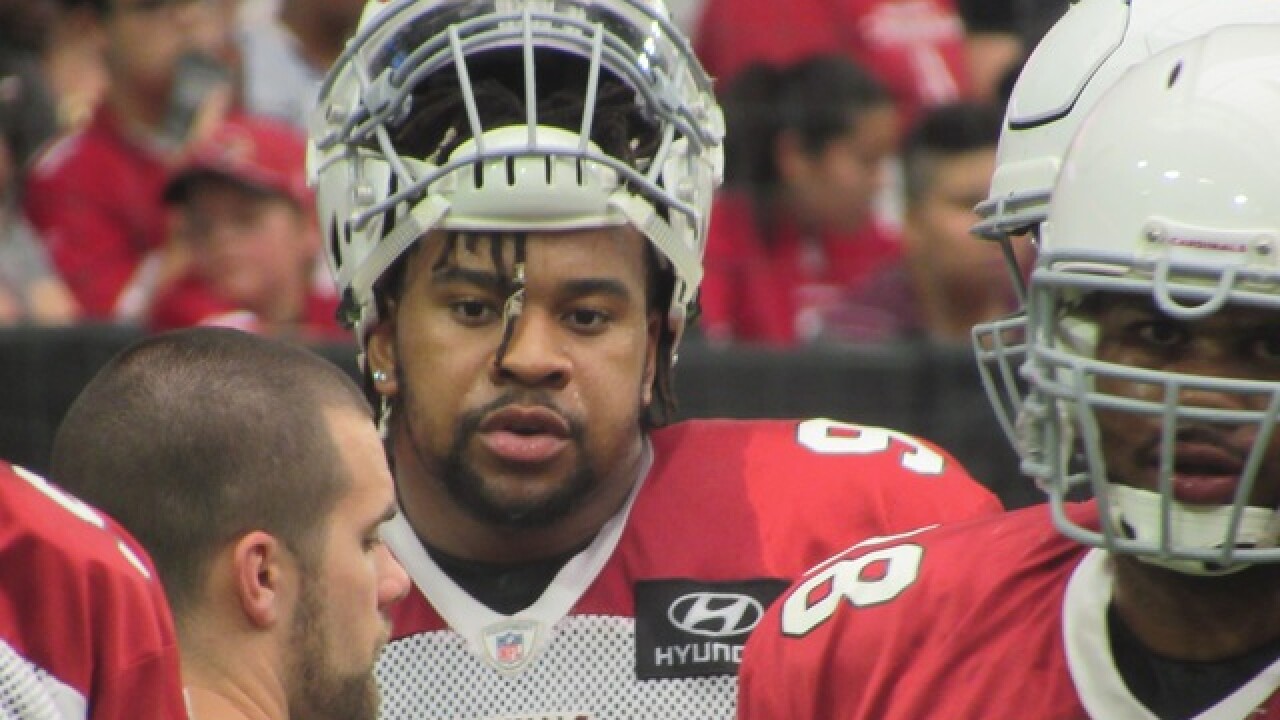 The move came one day after Cardinals head coach Kliff Kingsbury said Nkemdiche arrived at camp out of shape.

"Not in shape, I guess. And that's kind of where we'll leave it," Kingsbury said about Nkemdiche opening training camp on the Physically Unable to Perform list.

Nkemdiche played collegiately at Mississippi. He was the No. 29 overall pick in the 2016 NFL Draft. He played in 27 games but only started six games during his time with the Cardinals, recording 44 total tackles and 4.5 sacks. He missed significant playing time due to injuries.

In June, Nkemdiche was arrested in Scottsdale for speeding and driving on a suspended license.