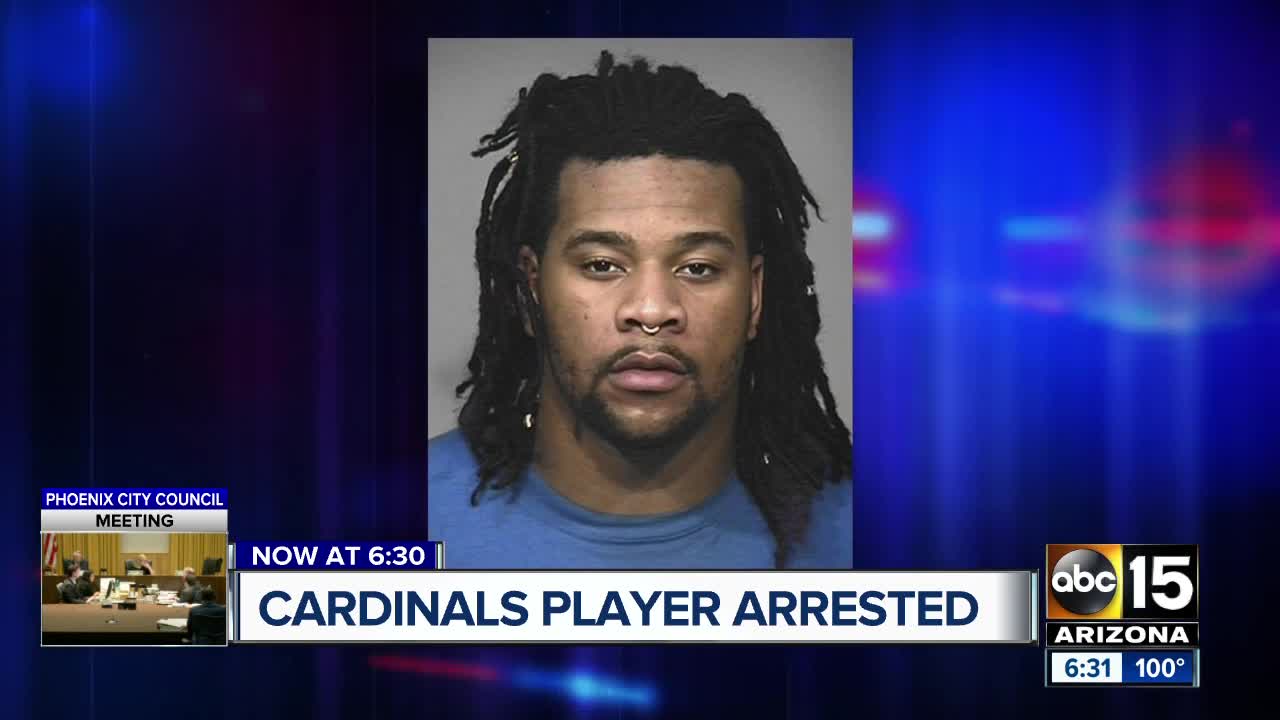 Cardinals DE Robert Nkemdiche was arrested recently in Scottsdale for a warrant, speeding and driving on a suspended license. 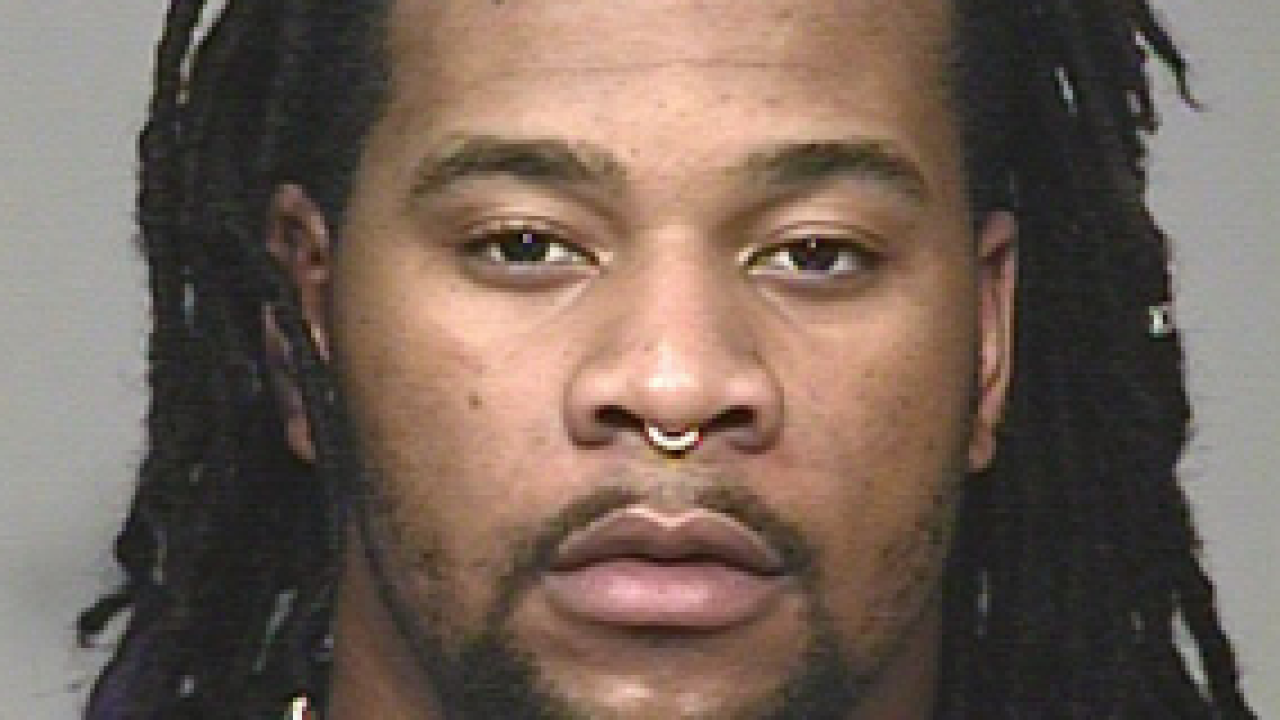 SCOTTSDALE — Arizona Cardinals defensive end Robert Nkemdiche was arrested in Scottsdale on June 6 for speeding and driving on a suspended license, according to a police report.

According to the report, 24-year-old Nkemdiche was going 75 MPH in a 45 MPH zone when he was pulled over.

Nkemdiche told police he was on his way to practice, which started at 7 a.m., when he was stopped around 6:30 a.m. near Scottsdale Road and Shea Boulevard.

During the stop, it was discovered that Nkemdiche had a warrant issued for his arrest for driving on a suspended license and failing to appear for a court hearing.

The report also states that police found a white powdery substance, consistent with cocaine, in a small credit card case in his center console. However, police say the substance was not tested, and instead was impounded for destruction, with Nkemdiche's consent.

"Based on the totality of the circumstances, it was decided not to pursue testing of the credit card holder in lieu of impounding the item for destruction with Robert's cooperation," the police report stated.

Nkemdiche was arrested on the warrant, along with charges for exceeding the speed limit by at least 20 MPH and driving on a suspended licenses.

The Cardinals released the following statement on the arrest:

“We are aware of the June 6th incident involving Robert Nkemdiche. We have alerted the NFL office in accordance with the league’s personal conduct policy and will comment further when appropriate.”