Alternative baseball eyeing a comeback in Spring of 2021 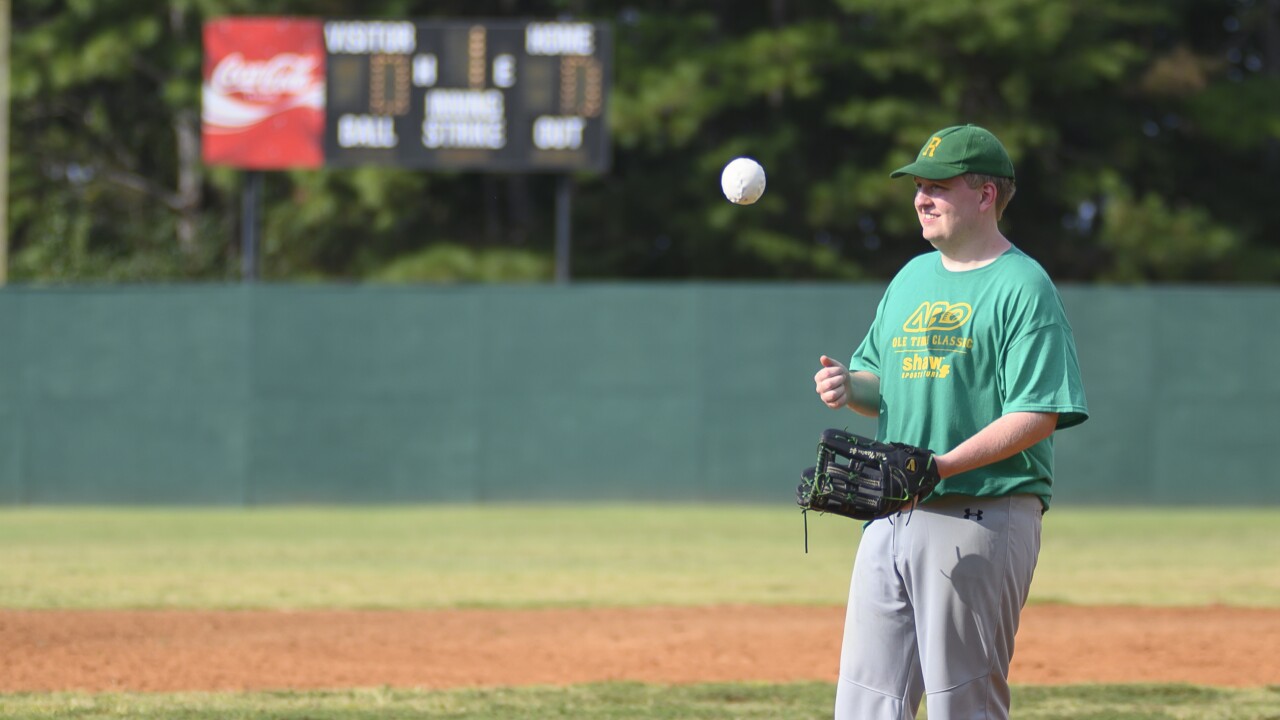 On a mid-May night in Atlanta 16 years ago, Randy Johnson made history. At 40-years-old, the Big Unit became the oldest player to throw a perfect game, and unknowingly, planted some ideas in the mind of a young D-backs fan from Georgia.

"I remember following baseball for the first time and watching Randy Johnson pitch," said Taylor Duncan. "I just really thought it was amazing. Between him and watching Ichiro Suzuki come over from Japan after batting .400 in Japan with his unorthodox style, it really inspired me. And I thought, you know, there are different ways to play the game of baseball."

Duncan was diagnosed with autism at the age of 4, and says he had a lot of speech, sensory and anxiety issues growing up.

"My mother helped me through a lot of those obstacles," said the 24-year-old Duncan. "But I still faced a lot of preconceived ideas and social stigma from peers growing up and coaches who believe what they thought one with a disability can and cannot accomplish. And that often precluded me from playing traditional sports when I was younger."

So Duncan made it his mission to ensure that didn't happen to others. He founded Alternative Baseball in January of 2016 to provide an authentic baseball experience for people ages 15 and older with autism and other disabilities.

What started with just seven players in Georgia has grown into a nationwide program, including teams here in the Phoenix-Scottsdale area, a new team in Goodyear, and the hopes of one in Flagstaff.

"That's what we strive to do, provide teaching lessons for communities that yes, we can achieve our dreams. Yes, we can do the same things typical peers can do. Sometimes we may do it differently, but we can do it."

Other than using a slightly larger and softer ball than the standard baseball, they play by MLB rules. Where it can differ is on a seemingly routine play. Duncan described a fly ball scenario where a fielder has to call for the ball. It might seem routine to anyone watching baseball, but it's a big step for the players working together.

"When it comes to situations like that and put-outs at first base, it's teaching them how to communicate with their team members, because that's what they have to do in order to progress. It's really teaching them team chemistry skills."

The joy that comes from these players pushing beyond their perceived boundaries, Duncan says is indescribable.

Alternative baseball is eyeing a Spring 2021 re-start, and is looking for players, coaches and volunteers here in Arizona. To get involved, visit:https://www.alternativebaseball.org