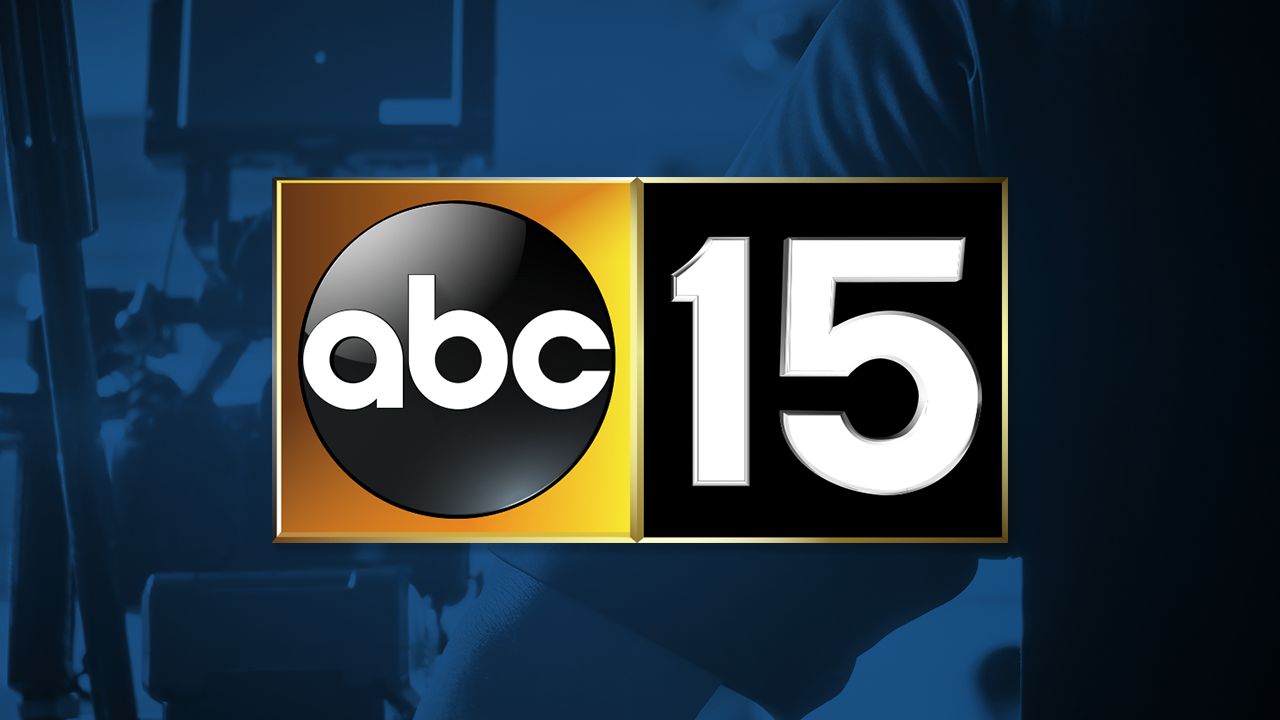 PHOENIX — With the fate of high school sports hanging in the balance for the fall season, the Arizona Interscholastic Association (AIA) laid out a preliminary timeline for the season to finish on time and still be played in full.

After the AIA Executive Board held a special meeting Wednesday, a timeline was created based on the August 17 target date for Arizona high schools to reopen for in-person classes. Though some schools will begin earlier virtually, the AIA fall season will not begin until August 17, and summer rules will remain in place until then.

For football, an 8-10 game season can still be completed as long as the competition begins the week of September 7. All other fall sports would begin that same week, except for golf (August 24) and badminton (August 31).

Surveys will now be sent out on August 4 to all member school principals to determine which schools plan on participating in the fall season. Those surveys are due back to the AIA by August 7 before the results go to the Crisis Management Committee and then the AIA Executive Board.

The timelines for the seasons are not finalized, with the AIA highlighting that any and all plans can change if the timeline from Governor Ducey and the state shifts.