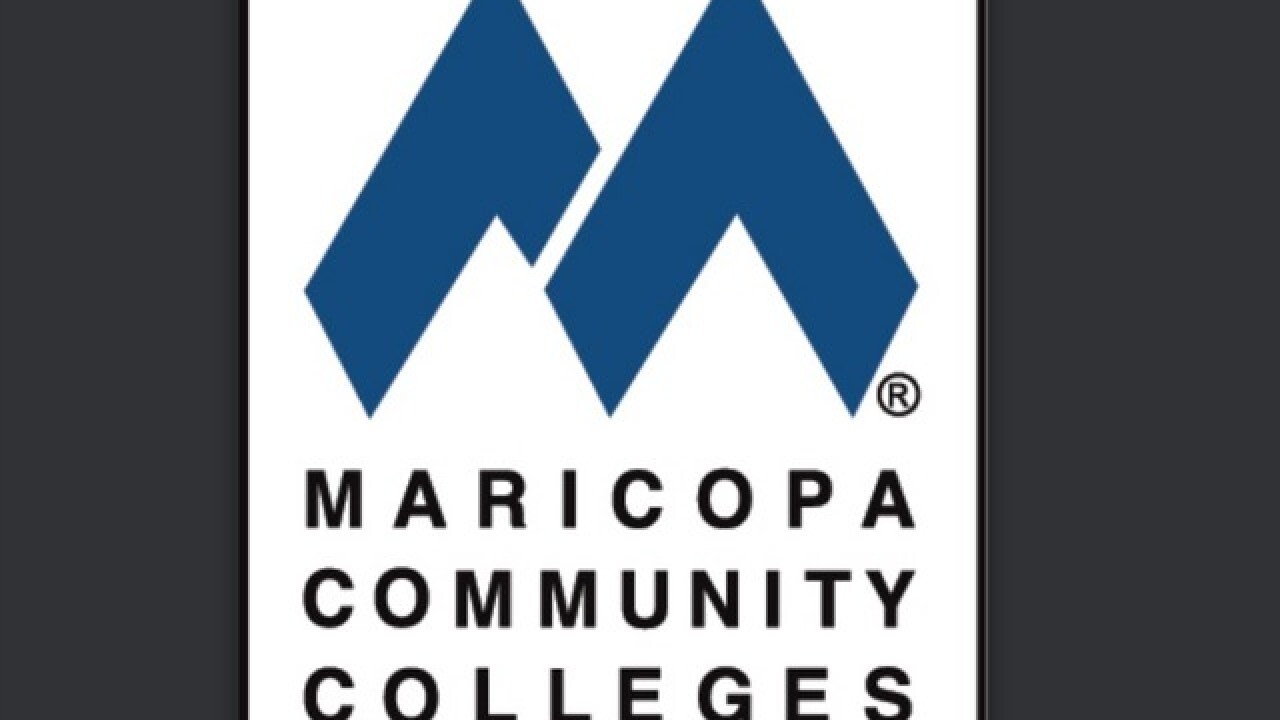 PHOENIX — Eleven African-American football players have filed a lawsuit in federal court against the Maricopa County Community College District, alleging discrimination by the county in eliminating its football programs following the 2018 season.

The athletes, all of whom were on scholarship with a Maricopa Community Colleges football program, have alleged MCCCD's elimination of football was in violation of the Civil Rights Acts of 1871 and 1964, and hindered their abilities to earn scholarships and continue their football careers at four-year universities. The suit, which was was filed Dec. 31, seeks to require the county to reinstate its football programs. Read the entire complaint here.

"Insurance companies we rely on are hedging with regard to future coverage for CTE or similar disabilities. High schools, colleges and even the NFL are exposing themselves to catastrophic financial risk," MCCCD board member Dana Saar, who reluctantly agreed to eliminate football, told ABC15 in August. "Our pipeline of talent is and will continue to dry up. Football, as we've known and loved, will not be the same sport in the years ahead."

A group led by former Glendale Community College football coach Joe Kersting backed four MCCCD board candidates who vowed to keep those football programs afloat. If all four candidates were elected, it would give the pro-football side a majority on the seven-person board. But two of those candidates were defeated in November's elections.

"I needed it. I needed that community college because that was the next step for me out of high school. I wasn't quite there, but the junior-college level provided me that extra year that I needed. If you're behind on grades if you just need that extra fill-in year, junior college provides that for these kids. Lutui told ABC15 in February.

Fellow MCC alum Damarious Randall, who went on to play for ASU and was selected by the Green Bay Packers in the first round of the 2015 NFL Draft, also opposed MCCCD's decision to eliminate football.

"If it wasn't for that, Maricopa County, I wouldn't be where I am today," Randall said in September. "I'm just thankful for the opportunity and I would hate for other guys to not be given that opportunity."