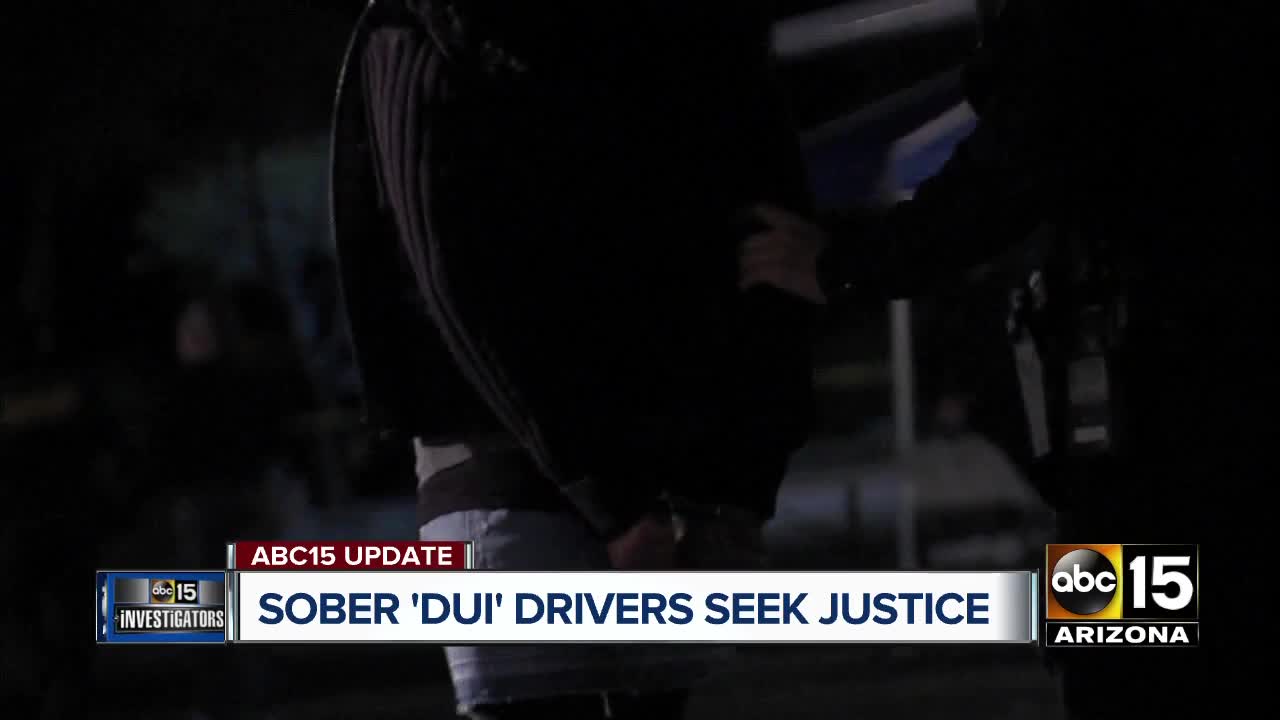 Sober drivers arrested for driving under the influence can complain to the police and get criminal charges dismissed in court, but they have few other options for recourse. 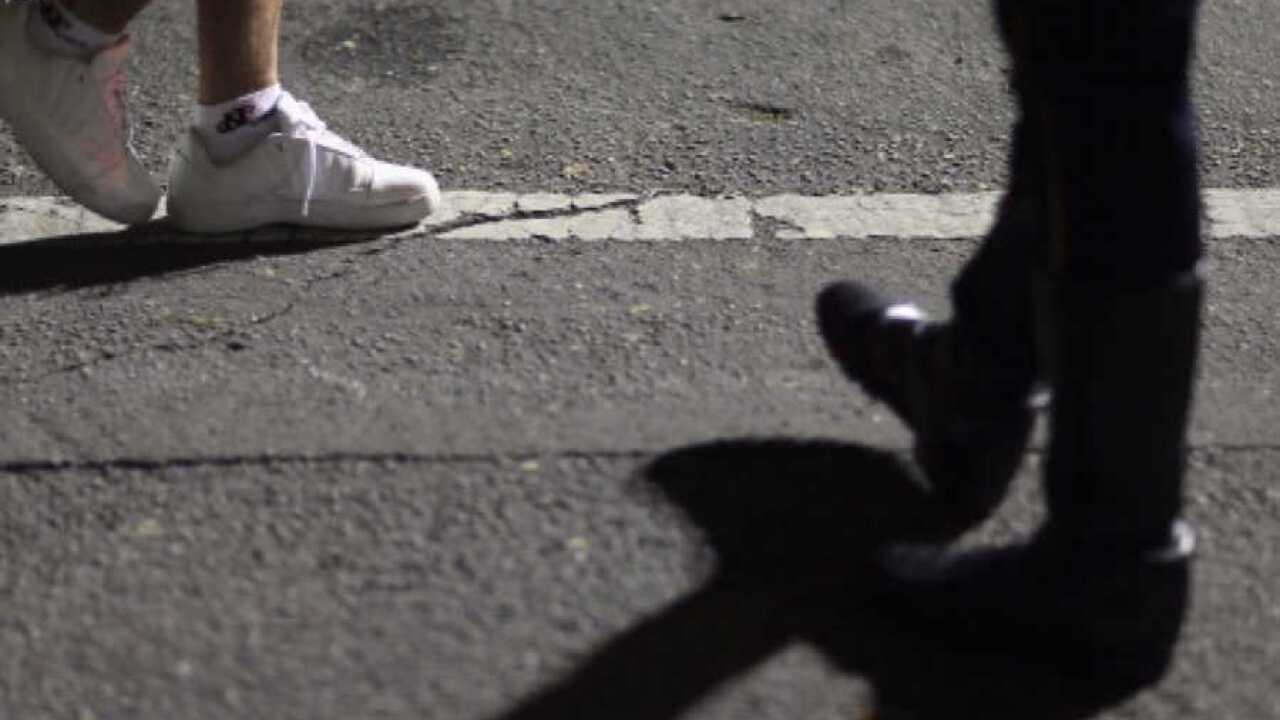 PHOENIX — Sober drivers arrested for driving under the influence can complain to the police and get criminal charges dismissed in court, but they have few other options for recourse.

"I'm just happy it's finally over," Tasha McConnell told ABC15 after Phoenix Municipal Court dismissed both her DUI case and her traffic citation.

McConnell was arrested by two Phoenix officers in July for driving under the influence of drugs after they pulled her over for allegedly running a stop sign. One of the officers was David Morris, a certified drug recognition expert. McConnell fought to prove her innocence over five months and during multiple court appearances.

"They weren't able to prove that I did not stop at the stop sign beyond a shadow of a doubt," McConnell said after her final court hearing last week.

The ABC15 Investigators have linked Officer Morris to nine recent DUI cases, including McConnell's, that prosecutors later dropped for lack of evidence. The drivers were either below the legal limit for alcohol, or blood toxicology tests came back negative for both drugs and alcohol.

Officer Morris has made 56 DUI arrests since April 2018, according to the Phoenix Police Department.

"I don't have concerns of the things I've reviewed about David Morris as he's reached the threshold and has shown proficiency when he is allowed to conduct a DRE evaluation," said Det. Kemp Layden, Arizona's statewide DRE coordinator.

ABC15 obtained copies of Morris' DRE evaluation logs and logs for 14 other officers for the 2018/2019 fiscal year.

Officer Morris conducted 18 DRE exams, after completing his initial training, the most of any officer whose logs ABC15 reviewed. Morris also had the most errors. In two cases, he concluded that the driver was impaired on drugs, and blood test results came back negative. Even so, Morris is meeting the 80 percent correct threshold required of DREs.

"A clear tox [blood toxicology test] does not necessarily exonerate a person beyond any shadow of a doubt," said Layden.

"There's no way to later, objectively know whether those things were there, or whether the officer was just putting them in to justify the arrest after the fact," Keenan said.

Drivers upset about a questionable DUI arrest can file complaints with the police department. Beyond that, their options could be limited.