Vital resources being distributed to the Navajo Nation 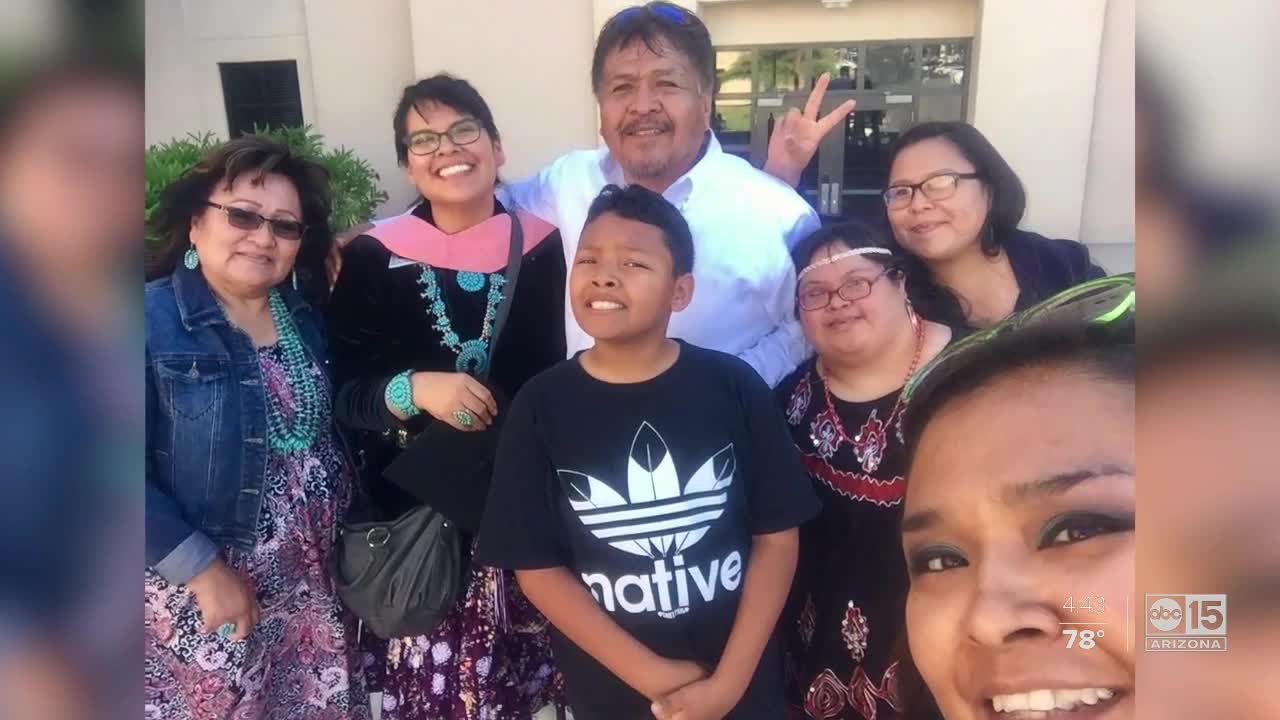 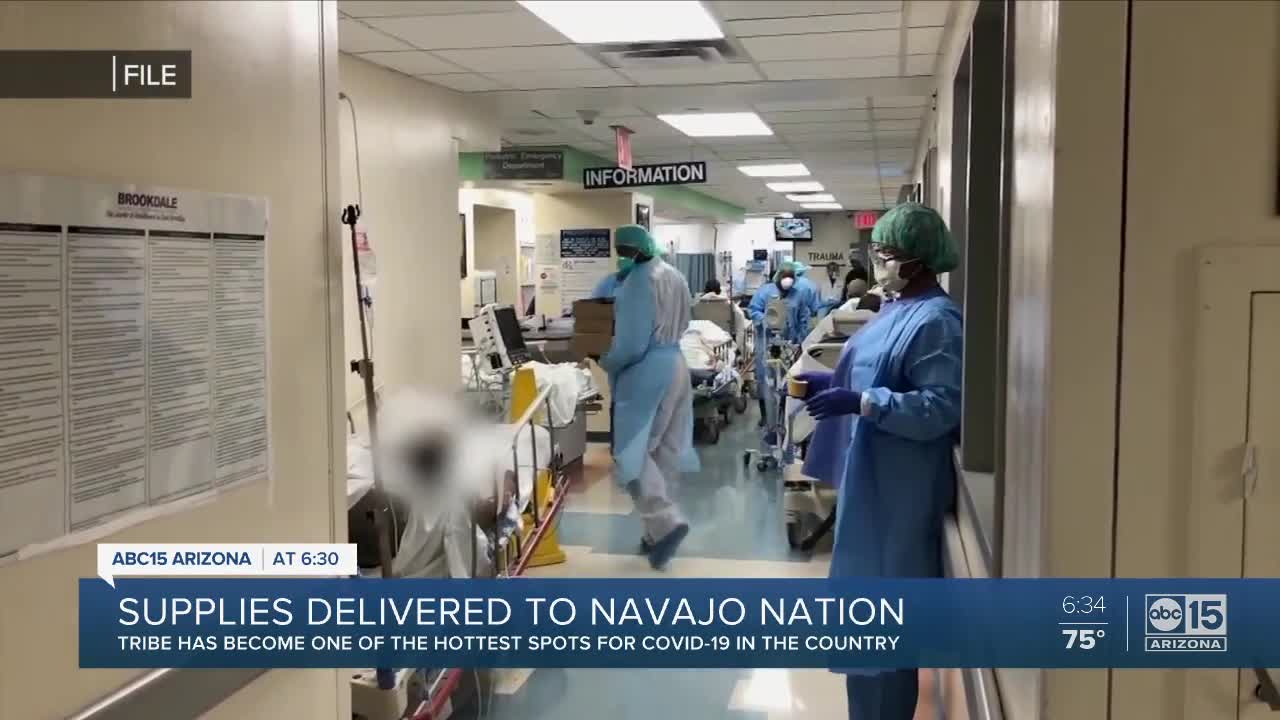 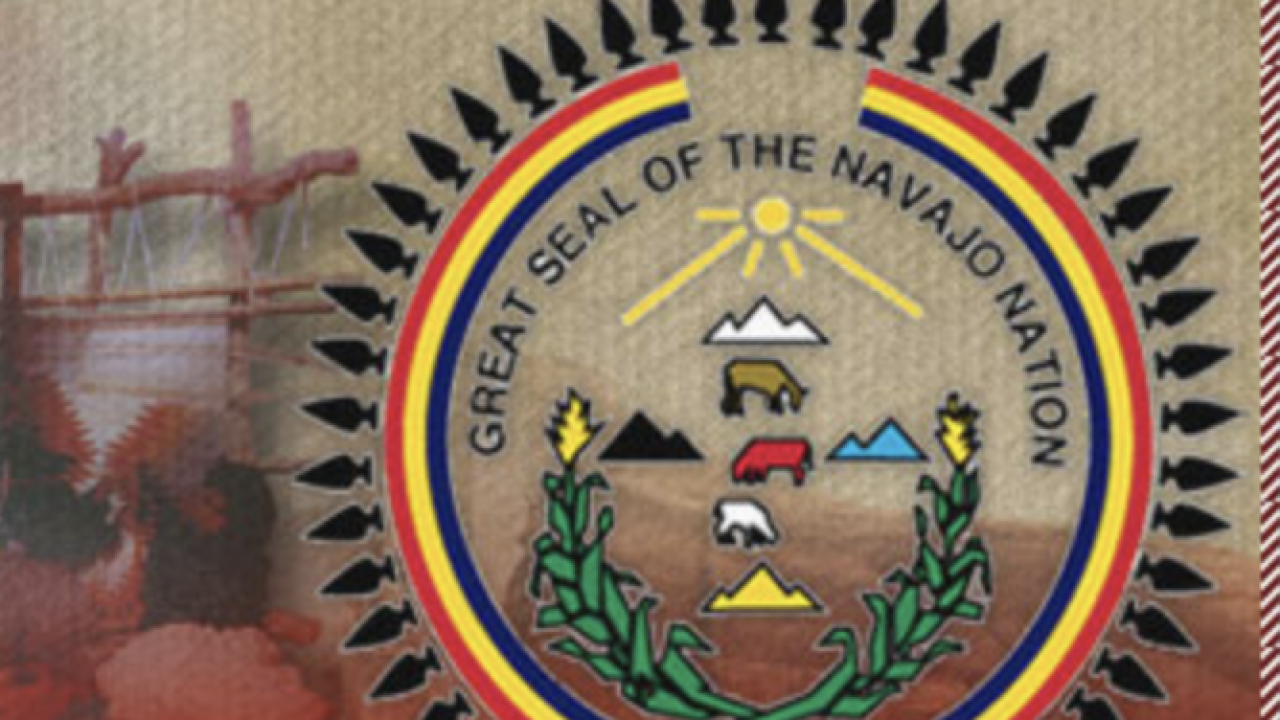 “Finally, this week, I just got some good news this morning that we’re getting resources from the federal government,” said Navajo Nation President Jonathan Nez.

Nez says getting those resources hasn’t been easy. He says he's watched as states continued to get help while his community struggled to keep up with the spread of the coronavirus.

“Don’t get me wrong we’re grateful for what we’re getting, it could have been a lot quicker, but it’s not enough,” said President Nez.

As of Saturday, 698 have tested positive on the Navajo Nation, 24 have died.

A seventeen percent increase from the day before. Those numbers only expected to climb, making the latest delivery crucial.

“We got the ventilators that went to the IHS, we got the rapid test kits, we have PPE’s coming in, some of it came in from the strategic national stockpiles,” said President Nez.

Fifty ventilators were delivered over the weekend and PPE flown in by the Arizona National Guard.

“These rapid test kits will give us a quicker result, accurate results in less than an hour,” said President Nez.

President Nez says they’re still in the process of figuring out how many they have and how they’ll administer them.

But are considering drive up testing and expect a spike in the number of cases when testing ramps up.

“It will give us accurate up to date information on our positive cases out there, and where we need to concentrate our efforts on hot spots as you would call them throughout the Navajo Nation,” said President Nez.

He says the nation is also getting some much-needed publicity from a couple of big-screen superheroes.

Paul Rudd of Ant-Man and Mark Ruffalo who played the Hulk are organizing a massive donation of PPE to the Navajo Nations first responders.

“Right now our super hero’s are those that are on the front lines, boots on the ground that are saving lives and telling people to stay home because they’re the ones that are our true heroes,” said President Nez.