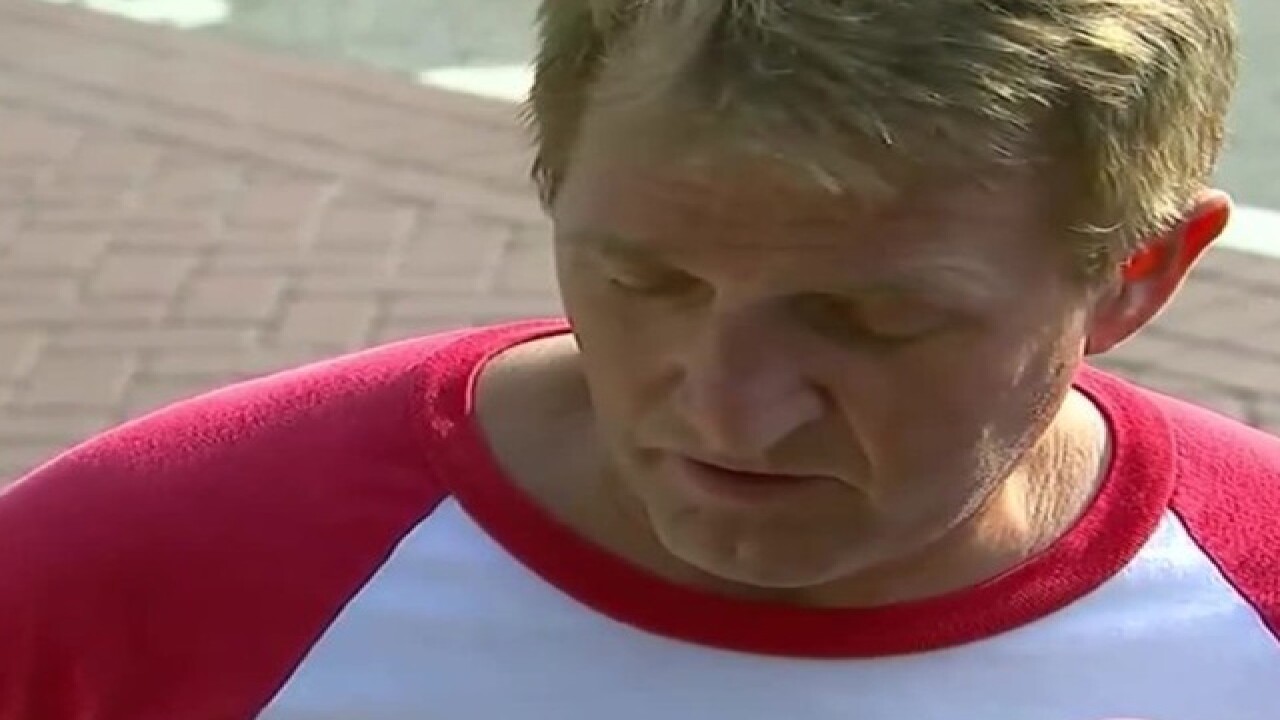 Witnesses at a baseball field in Virginia say a gunman opened fire on members of Congress and their staffers Wednesday morning, hitting several people including at least one congressman.

Arizona Senator Jeff Flake was with other Republican members of Congress getting ready for the annual Congressional Baseball Game, scheduled for Thursday in Washington when shots were fired. House Majority Whip Steve Scalise (R-LA) was among those shot. He was reportedly shot in the hip and is expected to recover.

Sen. Flake said the gunman had a "rifle of some sort" and "a lot of ammo". He continued, "I wanted to get to Steve Scalise, laying out there in the field, but while there were bullets flying overhead, I couldn't."

Sen. Flake also said he has already reached out to give well wishes to the Scalise family.

See what else Sen. Flake had to say about the incident in the video player above.

Other Arizona politicians and leaders responded to the incident Wednesday morning on Twitter:

Governor Doug Ducey: "Thoughts and prayers for @SteveScalise + all affected in senseless event this morning. Thank goodness for Capitol Police."

Gabby Giffords: "My heart is with my former colleagues, their families & staff, and the US Capitol Police- public servants and heroes today and every day."

Kyrsten Sinema: "So grateful for Capitol Police, who saved lives this morning at congressional baseball practice."

Martha McSally: "Praying for @SteveScalise & other victims as they recover from their wounds after the shooting. Thnx to Capitol Police for brave response."

Tom O'Halleran: "This morning's attack on my colleagues, their staff, & Capitol police during practice for Thursday's @thehillbaseball game is heartbreaking."