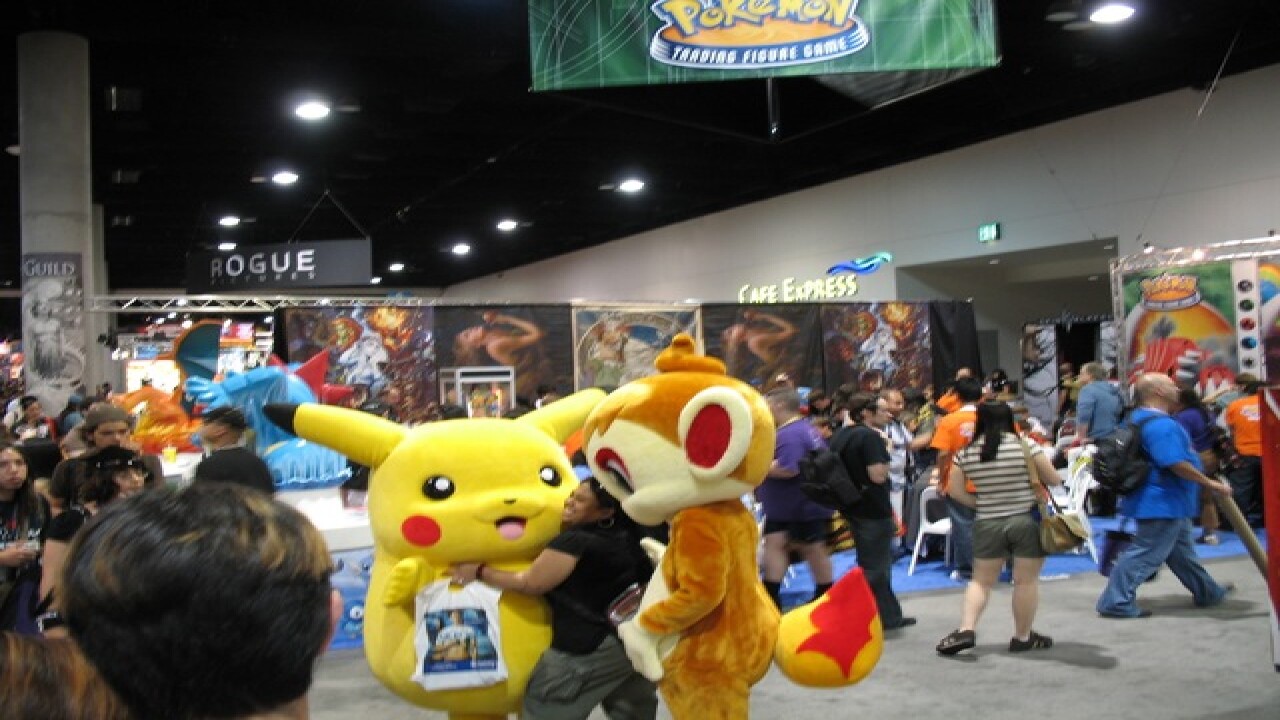 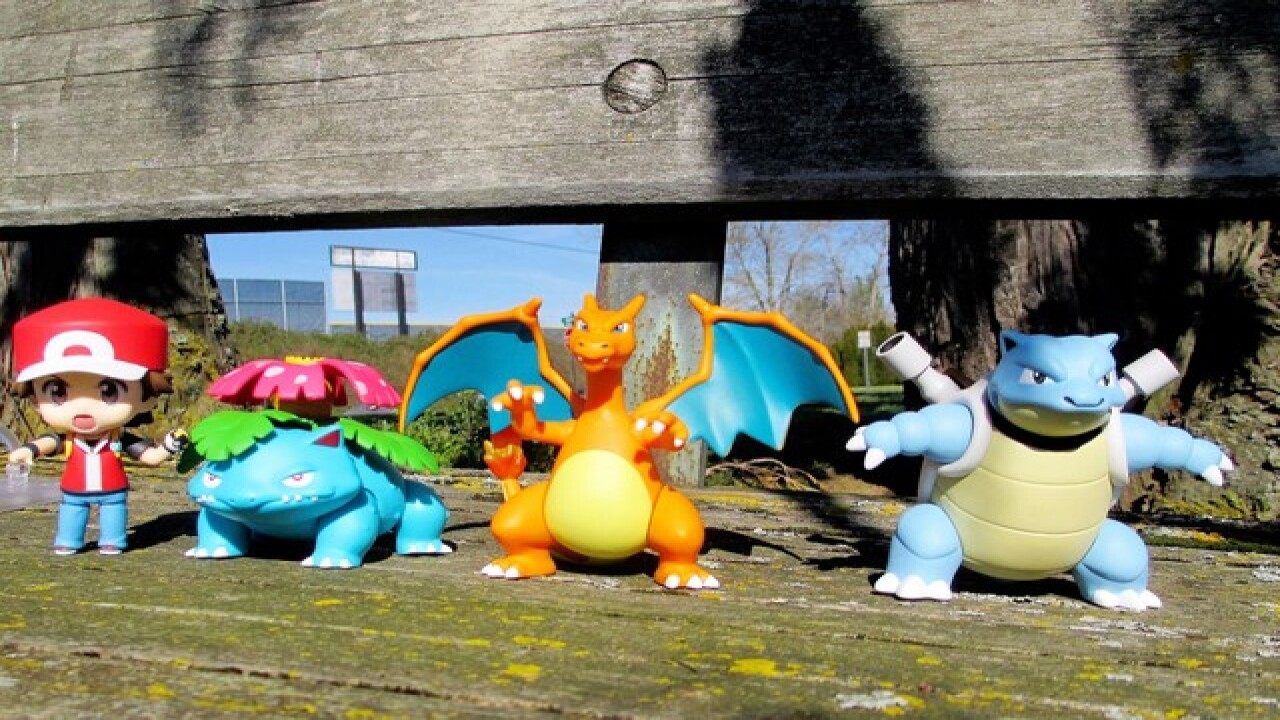 They say that Central Park is one of the most romantic places in New York City. Unless you're Jonathan Perez. Perez tweeted a video of dozens of young adults, face in phone, in Central Park. According to his tweet (retweeted over 30,000 times), 'It's basically HQ for Pokemon GO.'

'This is just not where I saw myself at 27 years old.' Kristen Tuff Scott is having a bad day. She rests her cell phone upon her dash and exhales. 'So everyone is playing the Pokemon game and they keep coming in my work to catch the Pokemons... ok?' It's Kristen against the world as she tries to capture all the Pokemon herself to avoid the hassle of people coming in to her business trying to catch 'em all. Who wins? You'll have to watch the video to find out!
Parental discretion is advised! This Vine star is taking the Pokemon GO obsession to new heights... Literally. Between climbing roofs to a combination of Pokemon GO meets Frogger... This traffic dodger needs some serious supervision.
'How old are you?' Cops have a laugh at a 19-year-old and a 23-year-old bicycling around their neighborhoods playing Pokemon GO. The officers have never heard of it and get a case of the giggles. 'You're 23 and you guys are playing Pokemon at 11:30 p.m. at night?'
In the pageant world, they would tell you this reptile has gone full glitz. In the Pokemon GO world, he's 'lit.' Nearly 1,000 people have retweeted this 14 second video via Twitter. It's a Venusaur, a rare Pokemon originally found in starter packs. If this were some type of pet pageant... We would give this costume... and video a 10!
Copyright 2016 Scripps Media, Inc. All rights reserved. This material may not be published, broadcast, rewritten, or redistributed.