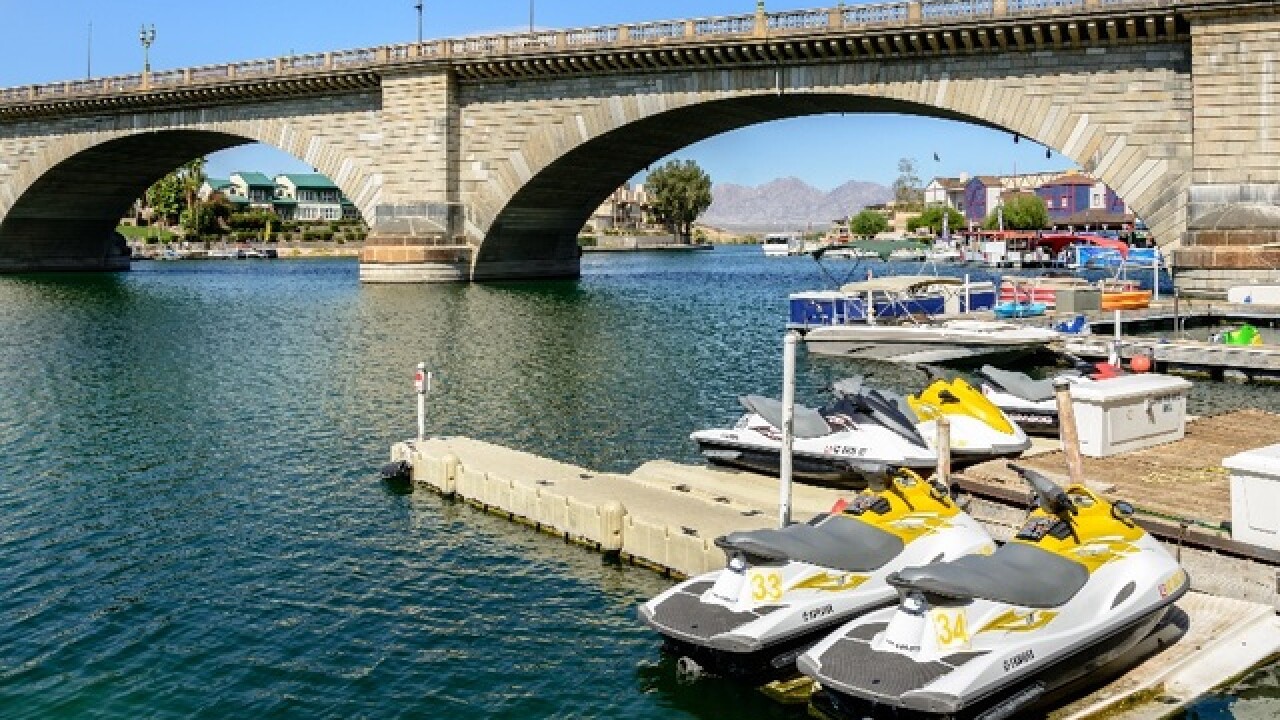 Authorities are investigating after two boats collided, killing two men and injuring one other, at Lake Havasu Friday evening.

The boats collided near the mouth of the Colorado River around 7 p.m. Friday, according to the Mohave County Sheriff's Department.

When authorities arrived on the scene, they were told two boats crashed into each other, with multiple injured individuals in the water and two people unaccounted for, according to a statement.

Rescue crews pulled two men from the water with "severe" injuries and were later pronounced dead at the scene.

Another injured man was transported to a nearby hospital in critical condition, officials said in a statement.

It is unclear if drugs or alcohol were factors in the crash. The names of those involved in this incident have not yet been identified.