The Boneyard: A secret airplane graveyard in Tucson, Arizona 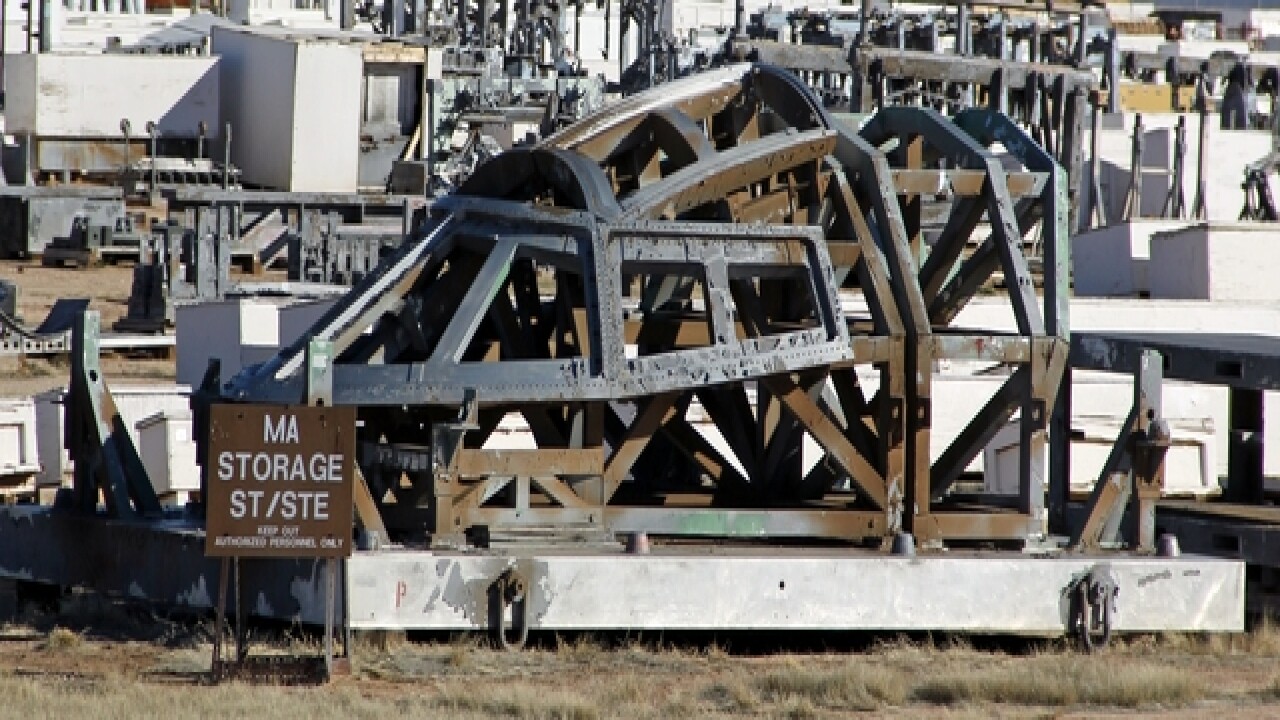 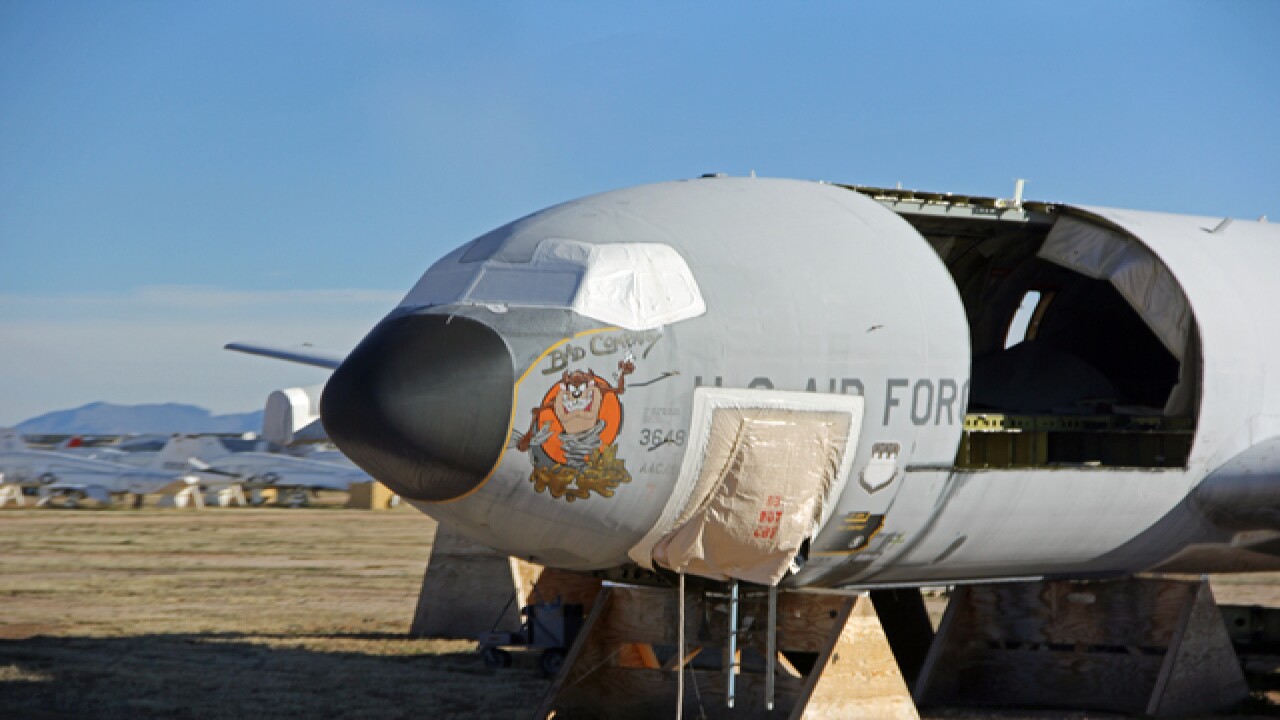 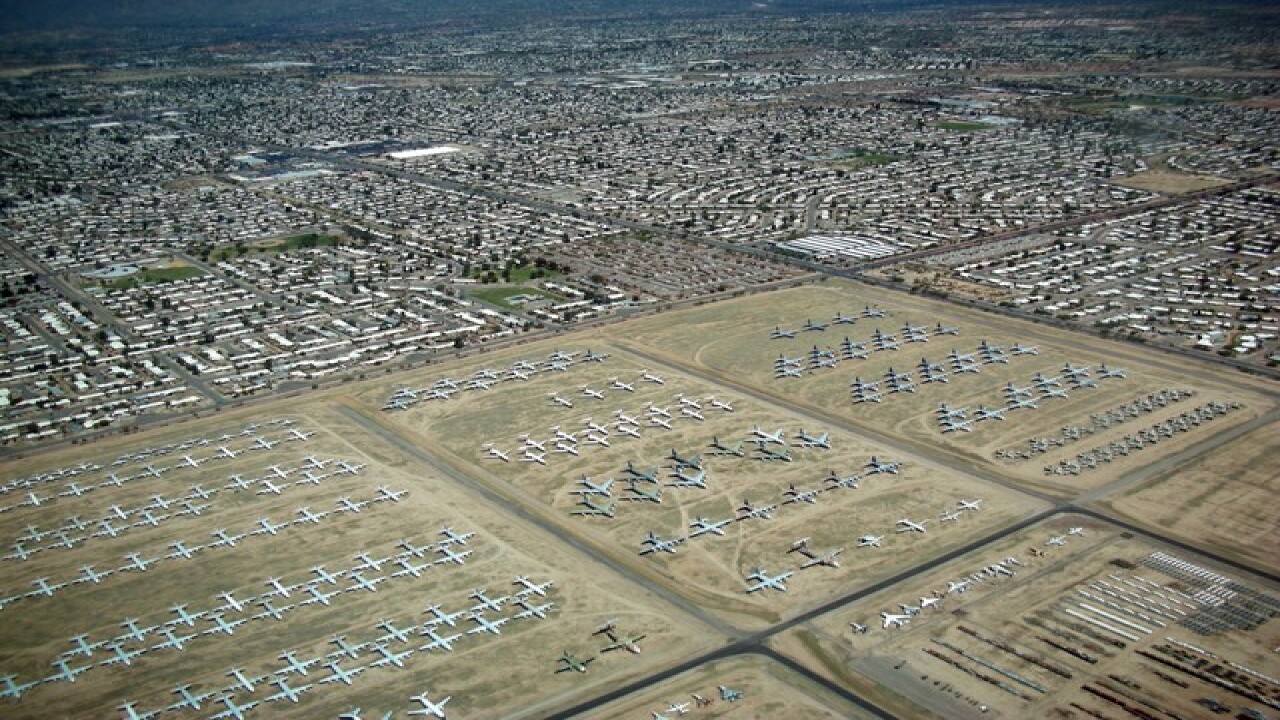 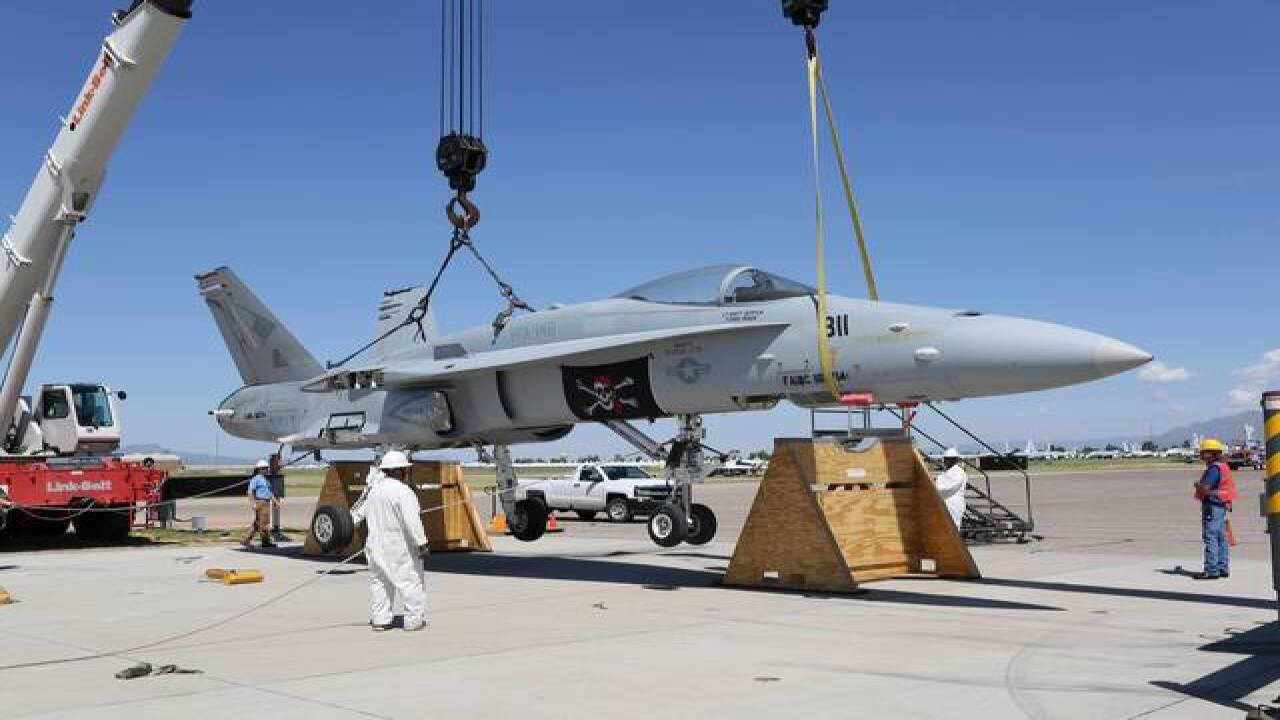 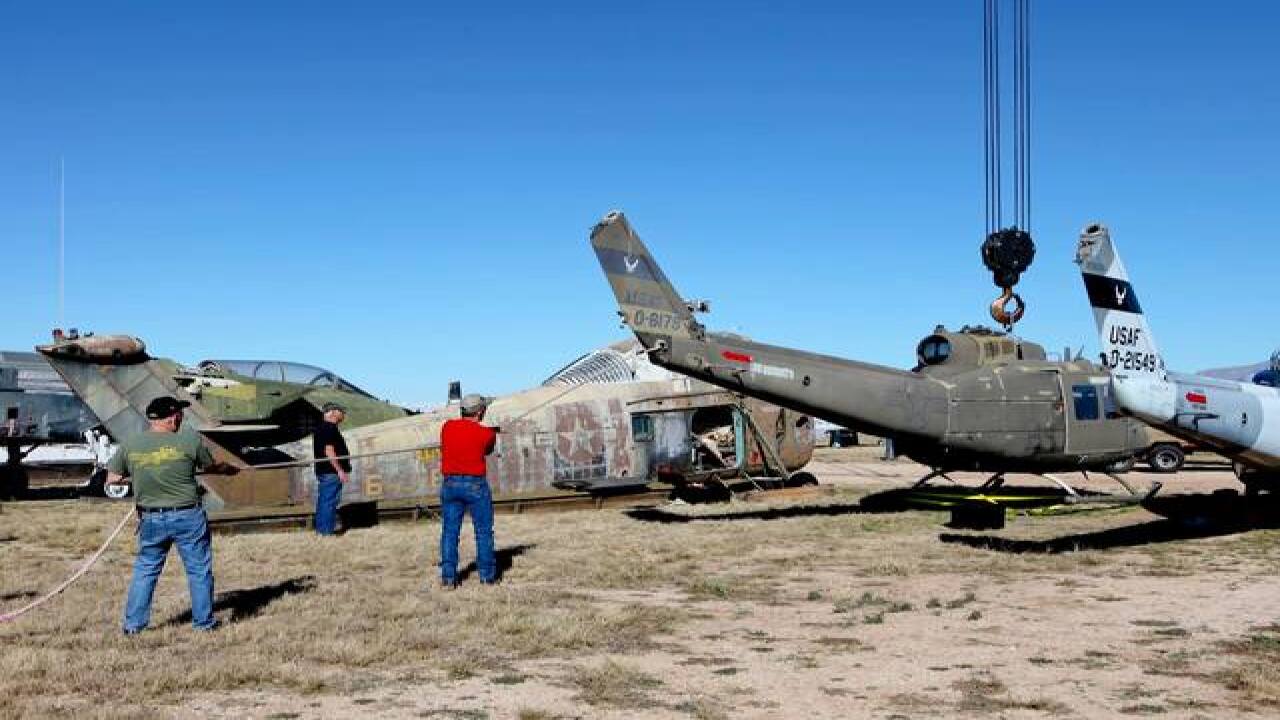 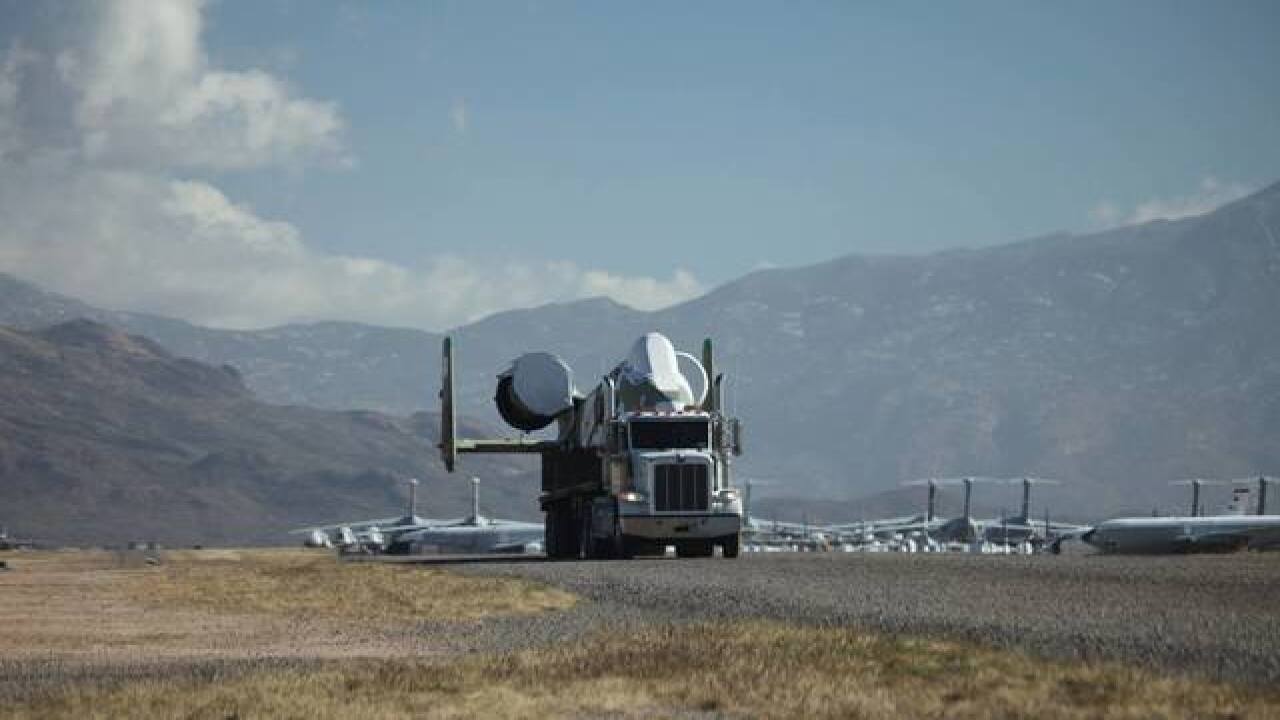 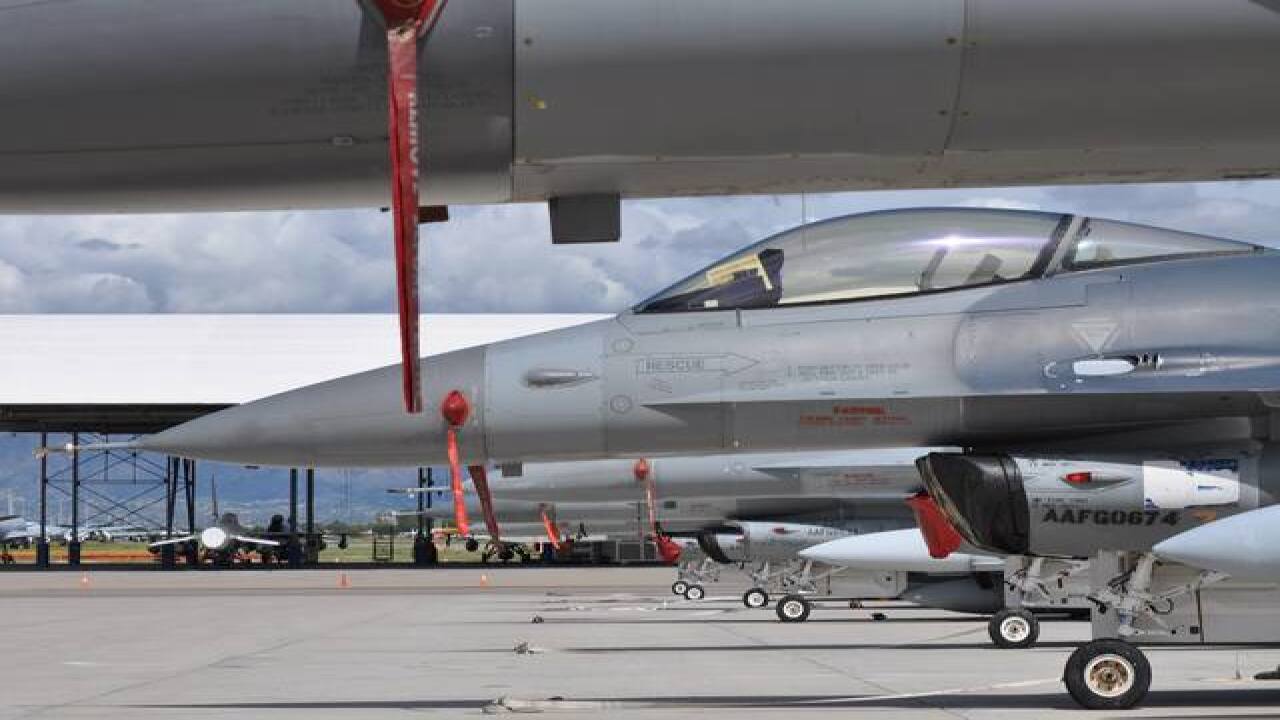 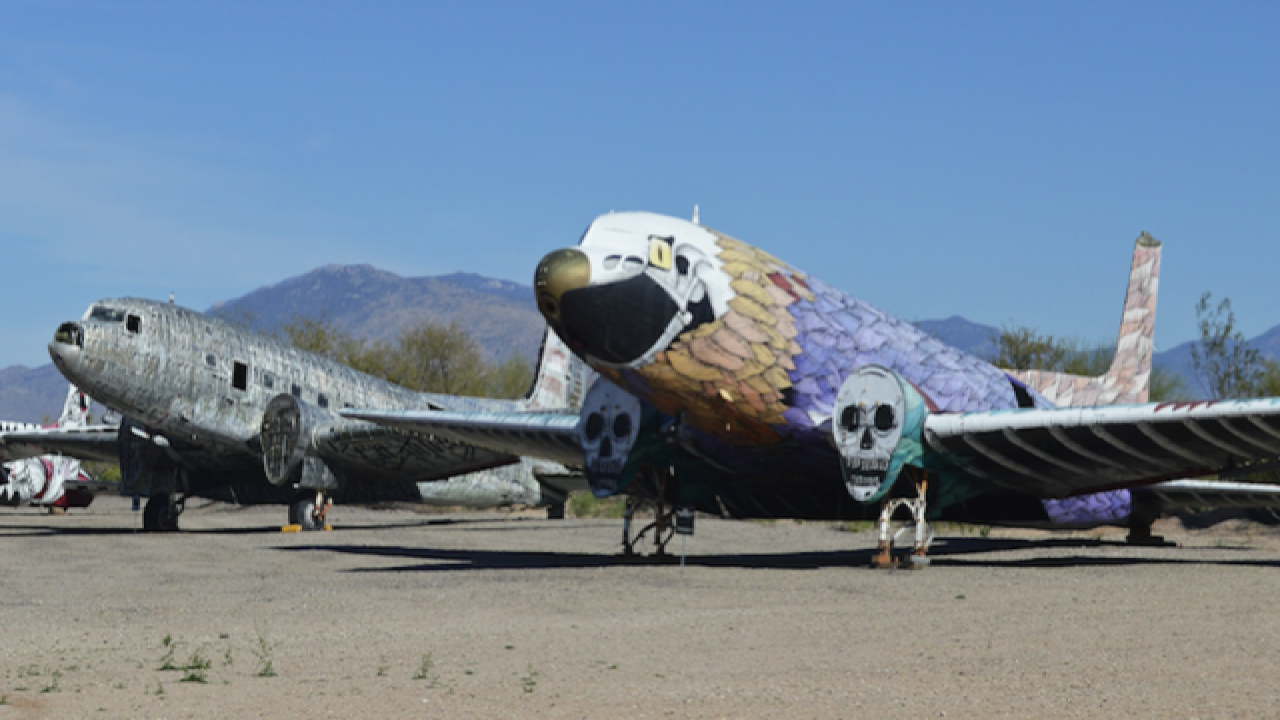 What happens to our nation's militarized aircraft when it's time to toss it? Welcome to the largest aircraft graveyard in the world, The Boneyard!

Watch the video above to see all of the cool planes and space aircraft!

The Boneyard is formally known as the 309th AMARG (Aerospace Maintenance And Regeneration Group). An AMARG is a boneyard facility for all excess military and government aircraft. Planes, jets, helicopters, and space shuttles belonging to the Air Force, Navy, Marine Corps, Coast Guard, and NASA are processed here. Another role of AMARG is to convert fighter jets into aerial target drones.

The 309th AMARG is located at the Davis-Monthan Air Force Base in Tucson, Arizona. This collection picked up steam after World War II. 550 people are currently employed to take care of the 4,400+ aircraft that call this airfield their permanent residence.

When the aircraft first arrive at the 309th AMARG, they are welcomed by the receiving branch. This group's responsibilities include reviewing the carrier's paperwork – an entire history of documentation including noted maintenance over the years. Next, the aircraft is stripped of firearms (all guns), ejection seat charges, clocks, and classified hardware. Following the cavity cleanse is a nice long bath. This wash is especially important for vehicles that served in salty areas. The salt must be fully removed so it does not corrode the exterior while in storage.

Sequentially, the fuel system is drained, filled with lightweight oil, then drained again. This will coat the system with a protective oil film. The aircraft is finally sealed off from dust, high temperatures, and sunlight. A variety of techniques are used, from spraylat (an opaque, white, high-tech vinyl plastic compound spray) to garbage bags. The cabin will generally stay within 15 degrees of the outside temperature thanks to the spraylat.

Finally, the aircraft is towed to its final resting place/designated storage position.