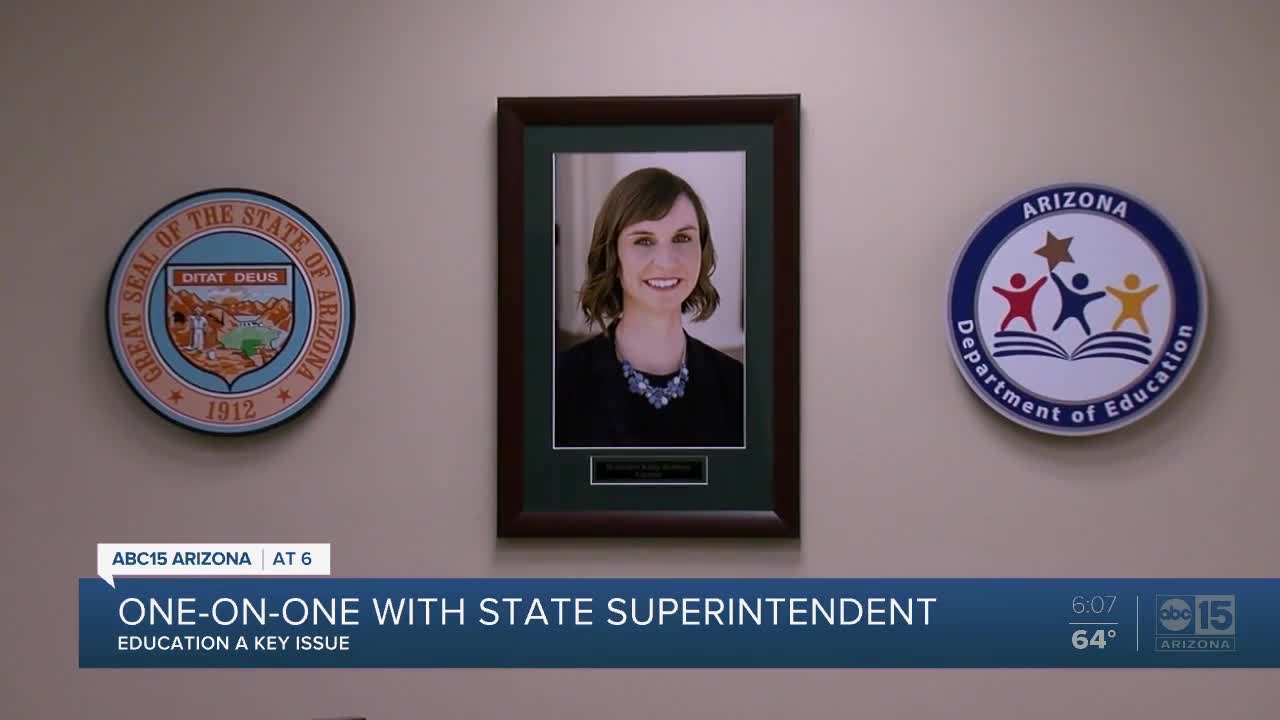 It's been just more than a year since Kathy Hoffman was sworn in as state superintendent, a role that's turned out to be quite different from the one she envisioned. 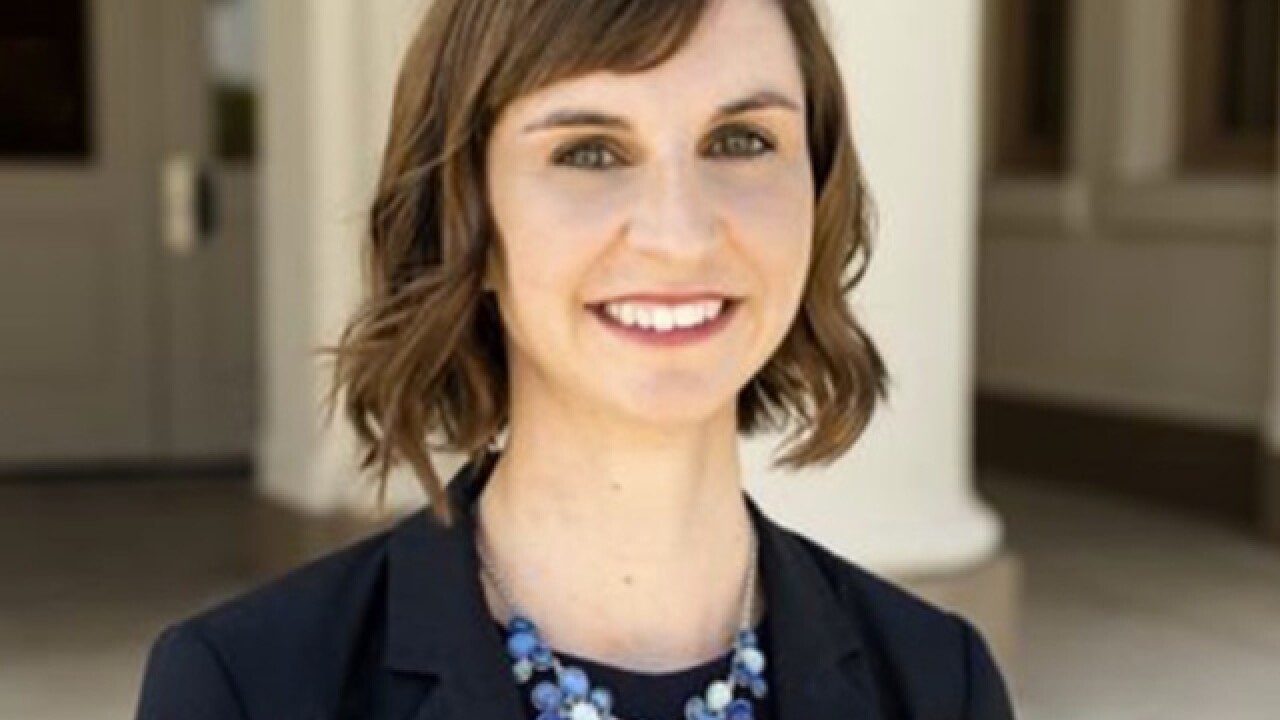 PHOENIX — Education will be a key issue for lawmakers as the new legislative session gets underway on Monday, January 13. Superintendent of Public Instruction Kathy Hoffman sat down exclusively with ABC15's Danielle Lerner to discuss the current state of education in Arizona and her top priorities this year.

It's been just more than a year since Kathy Hoffman was sworn in as state superintendent, a role that's turned out to be quite different from the one she envisioned.

"Coming into this role, I thought that this might be more of an administrative job and that's what people had told me," Hoffman said."That this position did not have much influence. But I've been really excited that I've actually been able to re-imagine what the role of Superintendent of Public Instruction means."

Hoffman says she's most proud of the relationships she's built with other lawmakers and state agencies.

She says those partnerships are at the heart of a list of accomplishments, which includes:

"The sense I get from teachers when I'm out visiting schools is that there is more hope and optimism, and that's maybe why there's a little bit less on the activism side right now," said Hoffman.

Hoffman says there are rumblings of another "Invest in Ed" initiative this session, a proposal to boost school budgets by raising income taxes on the top one percent of Arizona earners.

Some lawmakers are also floating the idea of funding online preschool.

"I think if you're looking at where would your money be best spent when it comes to early education, I would say it's in expanding our full-day kindergarten programs and preschool programs," the former preschool teacher said.

Still the fight to fill teacher vacancies and secure more funding from the legislature continues.

"There is a push. There are national special interest groups that are out to privatize our schools and I do believe Arizona is ground zero for some of those pilot programs," Hoffman said. "I do think that we need to be very vigilant and monitor and really be watching to see where these ideas are coming from and how they are impacting us here at the local level."

Hoffman's priorities for 2020 include:

Even so politics are part of the job. Hoffman recently took some heat for proposed changes to the sex-ed curriculum with House Speaker Rusty Bowers claiming she wants to sexually radicalize children.

"The best way to get things done is to work together and so these types of baseless attacks are just a distraction from the real work that needs to get done," said Hoffman.

"I think this past year shows that I can be pretty tough because we got a lot done last year and that was me just getting started," said Hoffman.