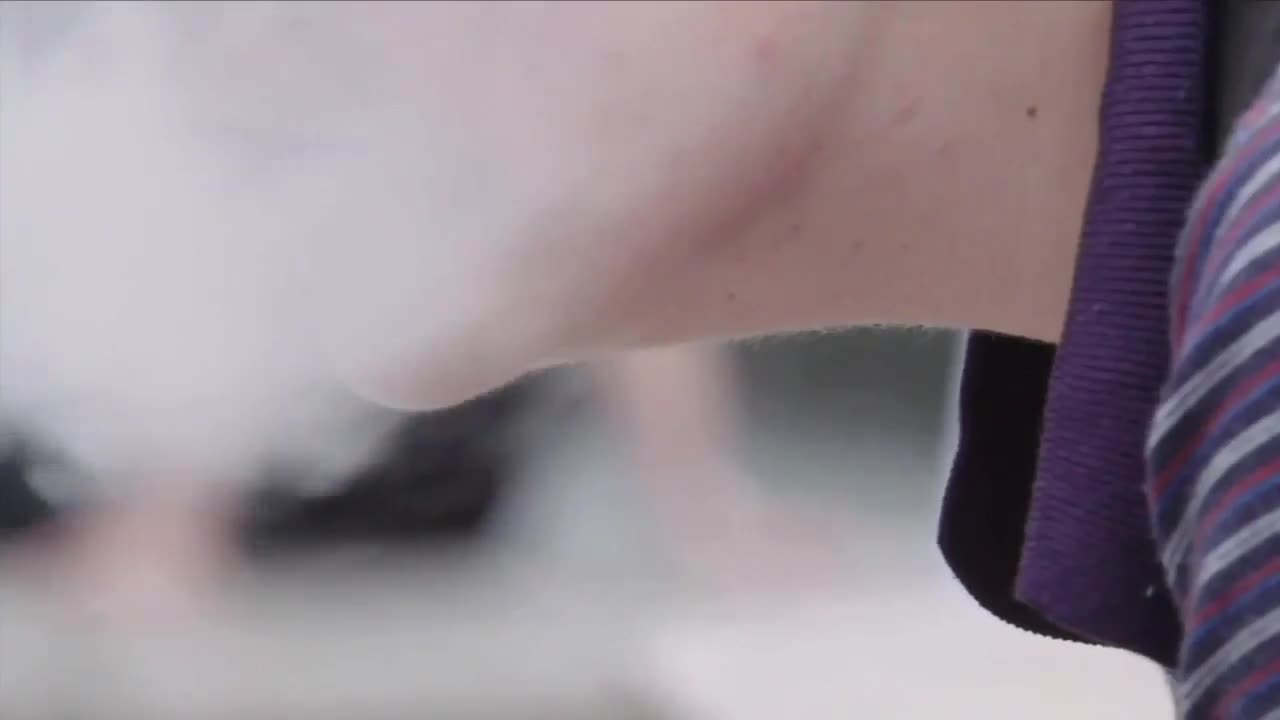 Doctors statewide on the lookout for patients who may be suffering from potentially deadly sickness.

PHOENIX — Despite the fact more than 450 people have been sickened by an unknown lung illness linked to vaping, folks like Samuel Ramirez - who used vaping to quit smoking - says he's not worried.

"I don't buy aftermarket pods from vape shops that have mixtures of different fluids and stuff like that," said Ramirez.

In fact, a lot of vapers believe the entire thing is a hoax drummed up by big tobacco. "It's taken over a huge part of the market, do you think they're going to be happy about that?" said Ramirez who says he feels better than ever since leaving cigarettes behind.

However, health officials in Arizona say the illness is real and remains one of their highest priorities. "The symptoms can be flu-like so you can have difficulty breathing, you can have nausea, vomiting," said Dr. Cara Christ.

Dr. Christ is the Director of Arizona Health Services. She says while there have been no confirmed cases in our state so far, they're now advising doctors to be on the lookout for patients experiencing those symptoms who regularly vape.

"In Arizona, we've asked providers to report to poison control," said Dr. Christ. "Public health will then go do investigations to identify any specific trends, to take a look at were they truly vaping, what vape products did they use, and then once you get large enough numbers, usually you can start to identify what could be the cause."

She says the state wants to narrow the search down to suspected cases, probable cases and confirmed cases. The more data collected, the more likely they can find out what's behind this rapidly spreading epidemic.

It's a picture health officials want to clear up before more lives are lost. To her knowledge, both nicotine oils and cannabis oils have been associated with confirmed cases.

However, neither the state nor the federal government know which products are actually causing the issue. Some believe many of the products are being purchased off the street and could contain toxic chemicals that haven't been used to make the liquids in the past.

"What we would recommend is if you do vape, make sure that your buying it over the counter, you're not modifying it, you're not getting it from illegal or illicit sources and you're using it as directed," said Dr Christ.