Sixty-nine-year-old falls to her death at Grand Canyon 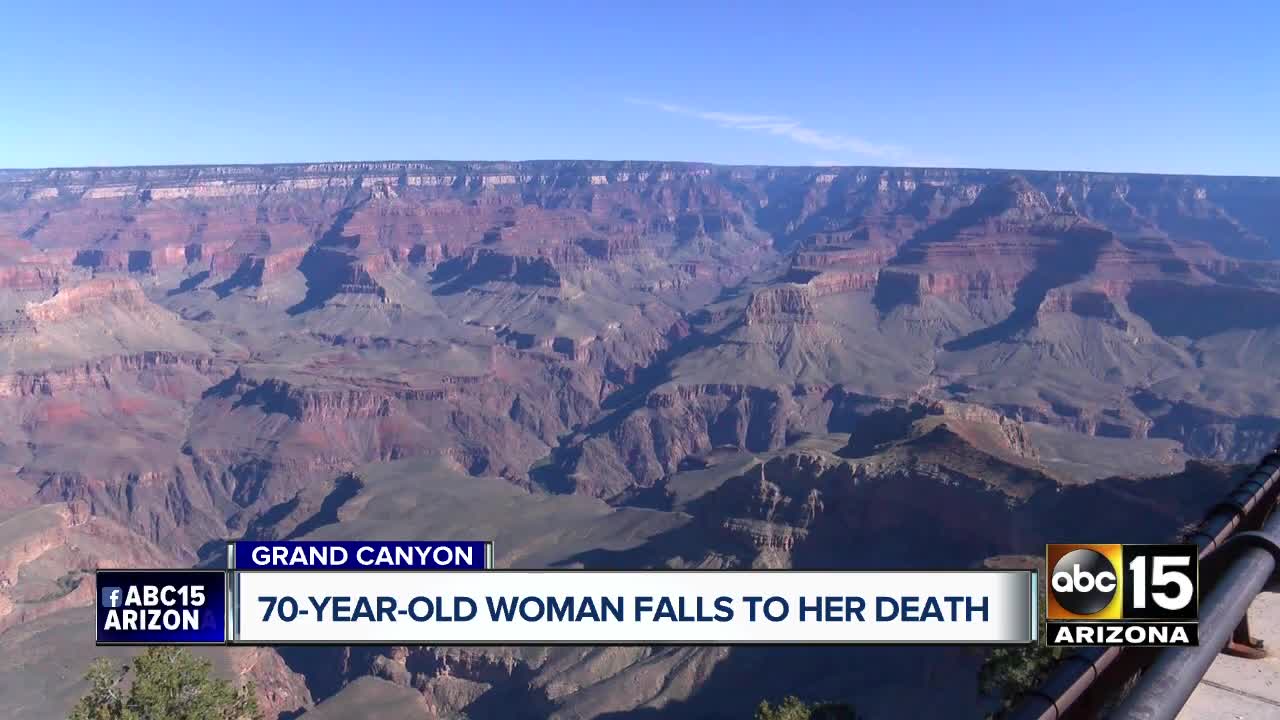 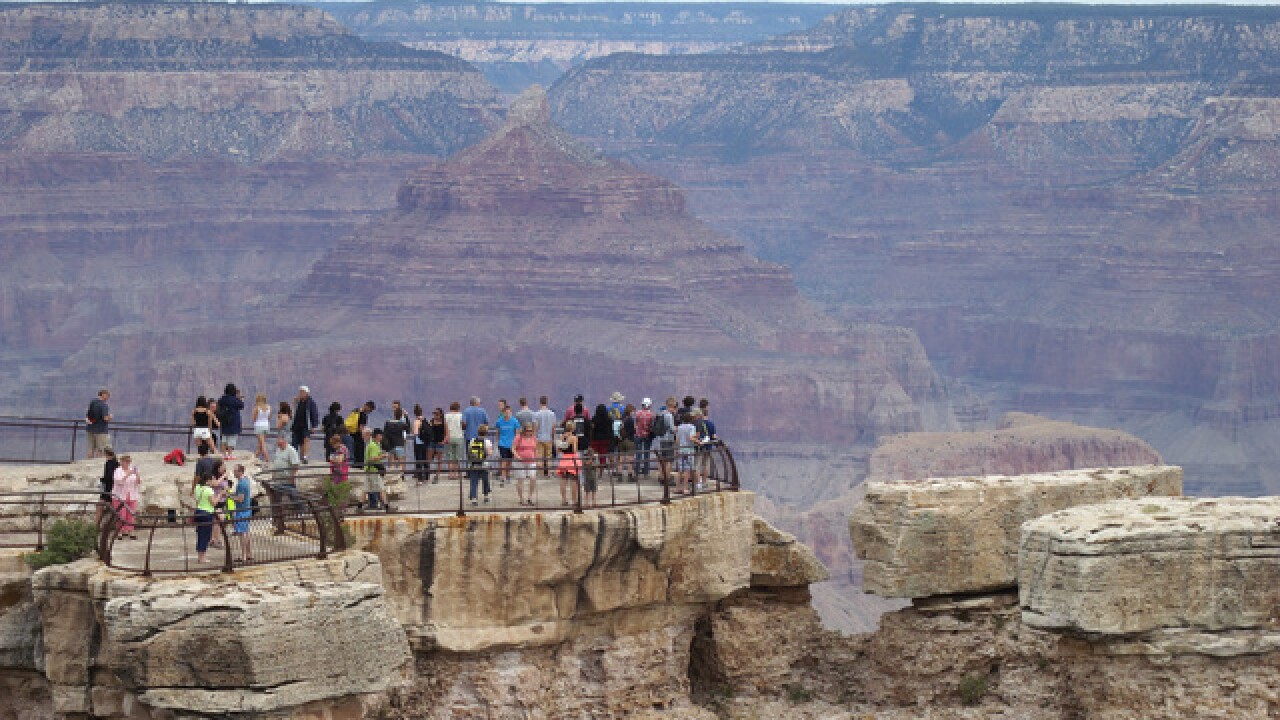 Park officials say they received a call for help west of the Pipe Creek Vista of the south rim around 1 p.m.

Before rescue crews were able to arrive, Cynthia Ackley fell.

The rescue team of about 15 people were eventually able to make it to Ackley, but she did not survive the fall.

Several other deaths have been reported at the park this year, including a person who fell while attempting to take a photo from the rim.

Park staff encourages all visitors to have a safe visit by staying on designated trails and walkways, always keeping a safe distance from the edge of the rim and staying behind railings and fences at overlooks.