Third person dies at Grand Canyon in past eight days 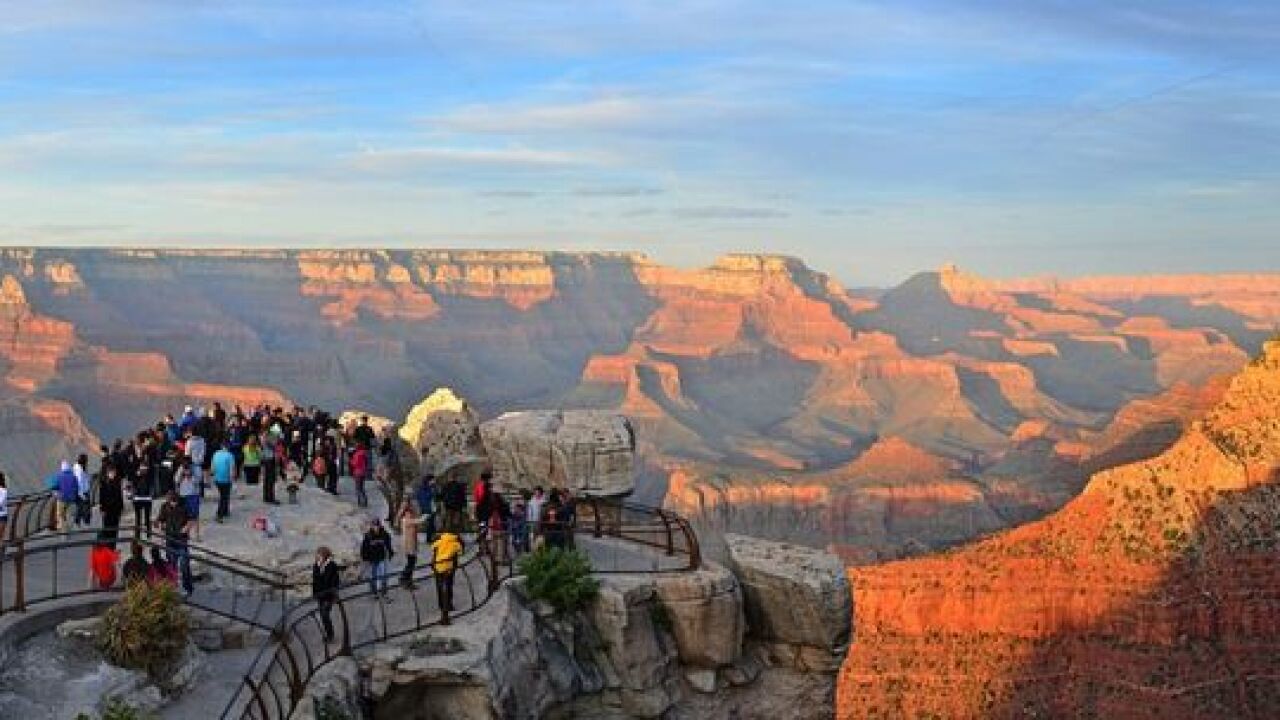 Flickr/Grand Canyon National Park
<strong>Grand Canyon National Park </strong>is one of the most picturesque and awe-inspiring natural rock formations in Arizona, if not the world. Its canyon spans 277 river miles, is a mile deep and up to 18 miles wide. Thousands of people venture to this tourist destination each year. The South Rim is open all year while the North Rim closes during the winter. Pictured above is Mather Point. Visit <a href="https://www.nps.gov/grca/index.htm">https://www.nps.gov/grca/index.htm </a>for more information. 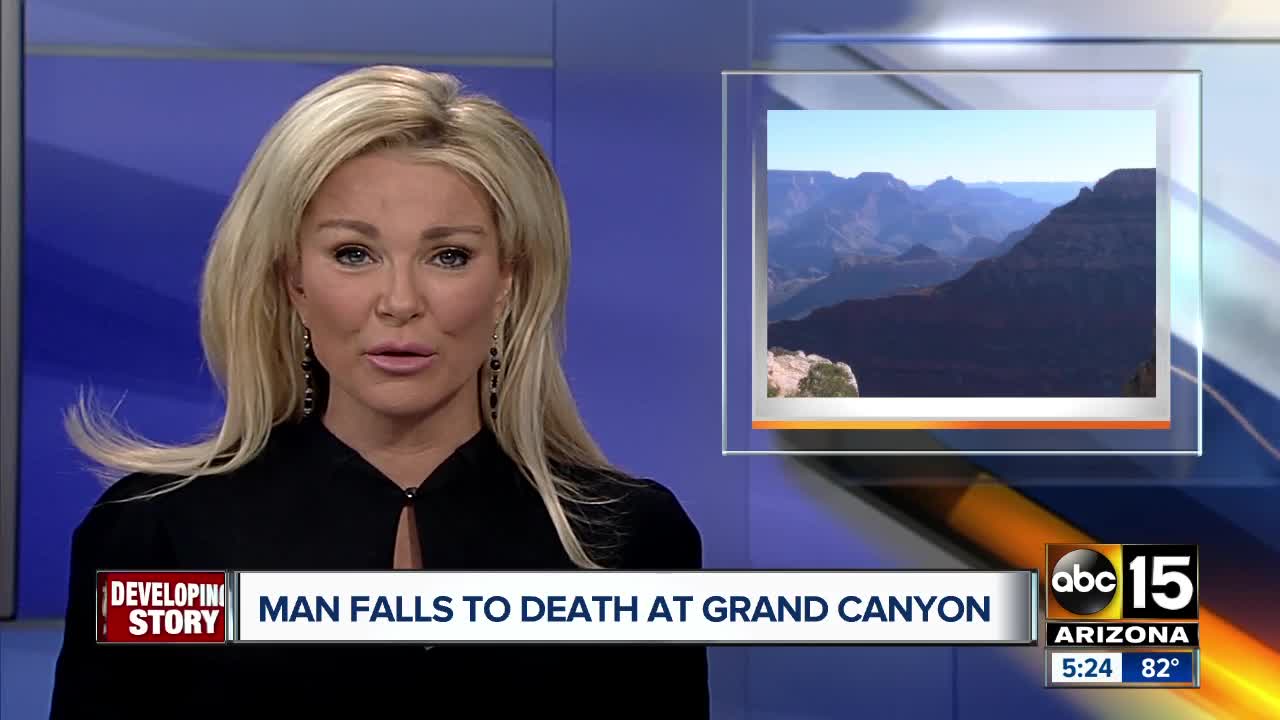 Park rangers responded to a call shortly before noon Wednesday that someone had fallen over the rim. The park's helicopter and technical rescue team recovered the body of a 67-year-old man.

The name and hometown of the man wasn't immediately available.

A spokeswoman said it was the first over-the-edge death this year at Grand Canyon National Park, which had 17 fatalities last year.

Two people died at the Grand Canyon late last month in separate incidents that included one man stumbling over the edge of the rim while trying to take pictures at Grand Canyon West, a popular tourist destination on the Hualapai reservation outside the boundaries of the national park.